Movies provide us with a lot of entertainment but they have also led us to examine our behavior as human beings at many levels, including our relationship with the environment around us. Filmmakers have made thought provoking films on the consequences of humanity thoughtlessly exploiting the planet’s resources, which has led to climate change at a global scale. There are some excellent movies which have brought home the environmental crisis we are facing today, in a way which every person can relate to. Read on to know more about 10 movies which deal with the environment: 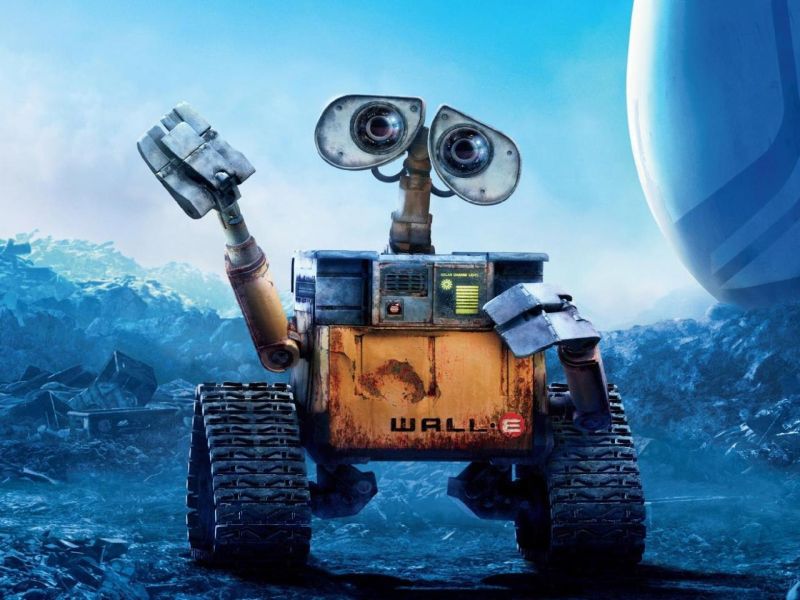 This is one movie that combined a romantic robot with the issue of waste management. The story is about how Earth’s been polluted to the extent that humanity had left the planet and lived in automatic starships in space. A tiny sapling is found by the robot Wall-E, and when he meets the robot who is sent to collect it, he falls head over heels in love. Wall-E is a brilliant movie which makes one think about the way in which we unthinkingly dump garbage around us.

The Day After Tomorrow

This movie is about global warming which causes climate change, which in turn brings about another ice age. The movie deals how humans cope with the extreme temperatures and tries to survive. It’s an amazing movie which portrays a grim reality which the human race may face in future, if corrective measures are not taken in time.
Erin Brockovich 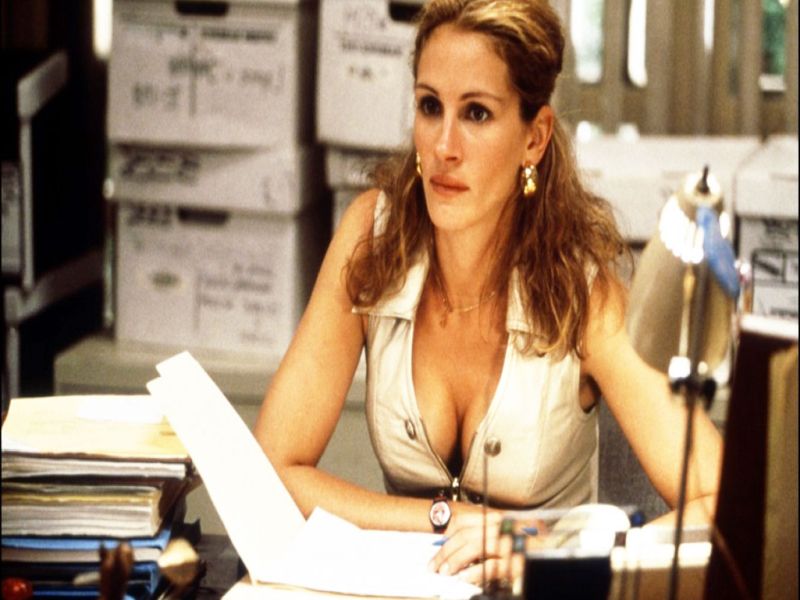 Erin Brockovich is based on the real story of a woman who won against a huge corporation which polluted the water of a residential area. The contamination led to various types of cancer in the local people. Erin Brockovich made waves when it was released and is still a powerful movie on water pollution as well as how corporations can pollute the environment till someone calls them out on it and actually files suits against them.

BP’s oil spill is considered to be a horrific incident in US environmental disaster history. It affected wildlife, nature, apart from killing 11 people in the explosion. This movie deals with the events which led up to the tragedy. 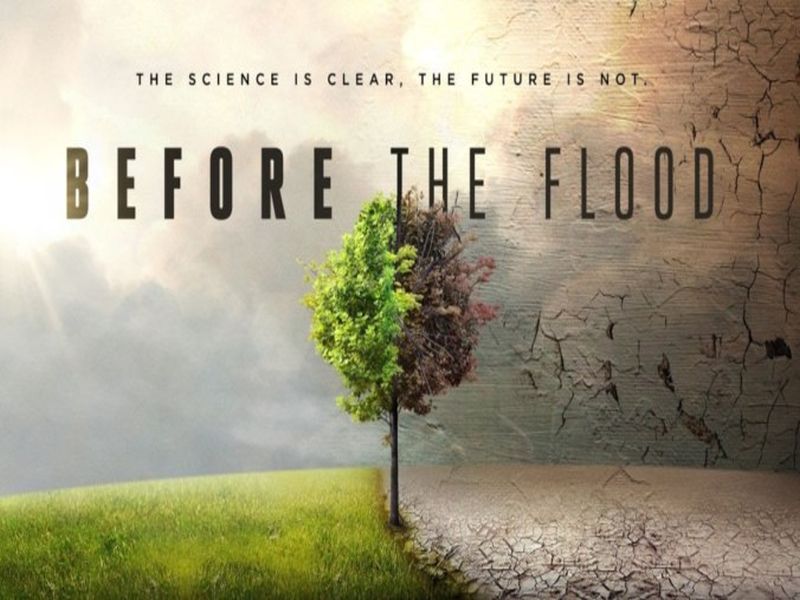 This movie is Leonardo Dicaprio’s pet project which is free to view anywhere in the world. The Oscar winning star’s project is about the efforts made by people all over the world, to fight climate change. Indigenous peoples and officials of the UN and others in between, are trying to make a difference and the movie documents their efforts.

Avatar was a well-researched movie and had many themes, but the main theme was that of an Earth with vastly depleted natural resources and a moon called Pandora, which is habitable, provides Earth with resources. The movie discusses the themes of man being at the universe’s center and the theory of the fittest who survive, and how some members of the human race think nothing of destroying another civilization, that of Pandora’s. 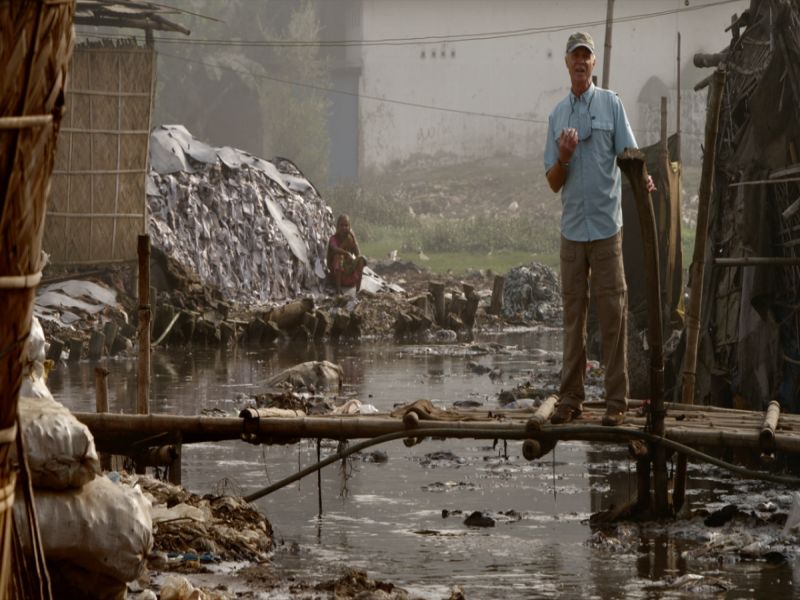 Fast fashion is a cause of pollution which most people are unaware of. The impact of this instant fashion is toxic for the environment as the dyes pollute rivers with chemical waste. Riverblue is about this trend of insta-fashion which has caused a lot of damage to rivers near the factories.

Pandora is a South Korean film which is about the dangers of nuclear power. The story is about the radiation which spills from a nuclear reactor and the population of the city is completely on edge. The movie shows that the world does not need another Chernobyl or Fukushima. 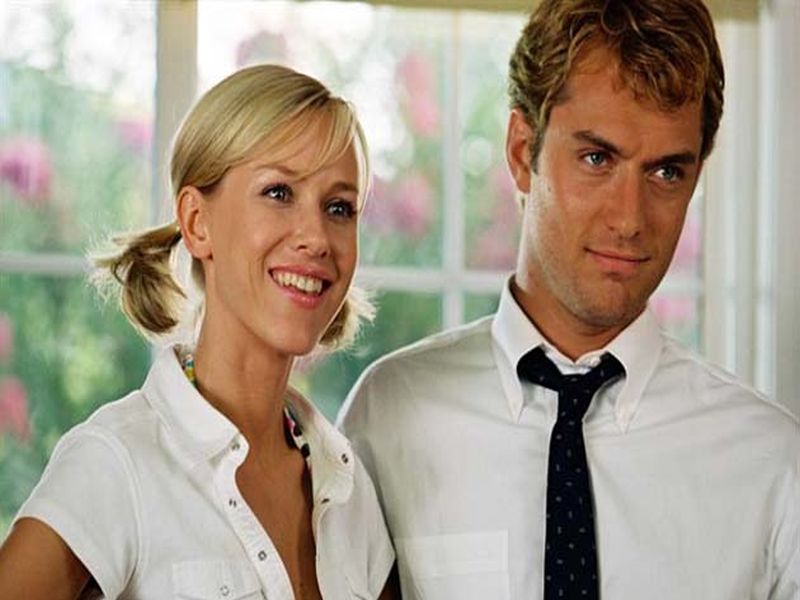 This movie failed to make an impact commercially, but did have some very pertinent discussions on conservation, consumerism, geopolitics and poverty. The movie has a memorable scene during which all the questions are raised.

Bambi is a movie which made a huge difference in the field of wildlife protection. The bond between Bambi, his mother and his friends is loving and deep and the film never fails to touch the viewer.

Movies are a powerful medium which can, and have, raised important issues and made us aware of the environmental issues which we can no longer ignore.