When it comes to the most dangerous animal on planet earth, humans rank undisputedly at number one. Even when we combine the damage that all other animal species do to the environment and to humans, it is still no match to what the humans do. However, there were a few particular environmental disasters with which humans took this damage to a yet another level. These are the worst man-made environmental disasters. Because of these disasters that the planet earth would never be the way it was once.

Environmental disasters triggered by human activities have far-reaching consequences. They can affect the ecological balance of nature, resulting in the deaths of plants and animals.

The following are the worst man-made environmental disasters caused by unscrupulous human activities. 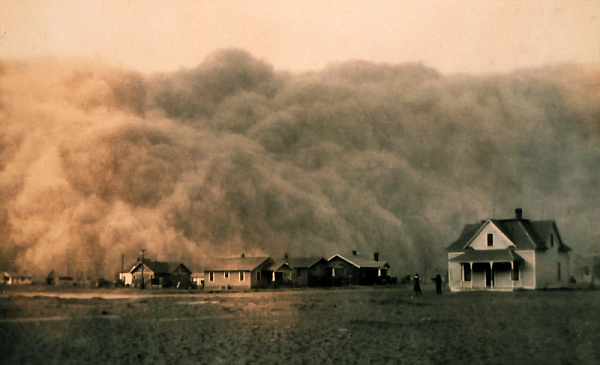 The Dust Bowl, one of the worst environmental disasters of the 1930s, was triggered by unsustainable agricultural practices in Texas. Encouraged by the advertisements of bounty crops, a suitcase farmers replaced the traditional plants of the southern Great Plains with the crops of the North and the East. They uprooted the perennial indigenous grasses of the semi-arid land and devoted expansive lands to wheat cultivation. When the rains were plentiful, farmers reaped the benefits of the new farming method. However, when a severe drought started in 1931, in the absence of the native grasses that kept the soil in place and trapped the moisture in the soil, the strong wind turned the Great Plains into a Dust Bowl. Farmers and agricultural workers were forced to abandon millions of acres of farmland. 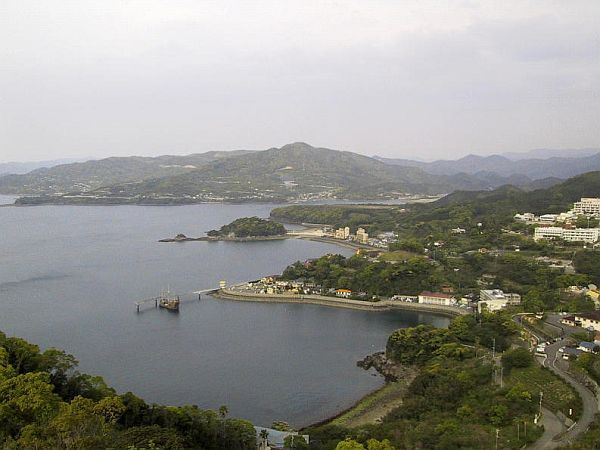 In 1932, Chisso Corporation constructed its acetaldehyde production plant in Minamata, the southernmost island of Japan. Mercury, a byproduct of the production process, was discharged into the waters of the Minamata Bay. Gradually in the form of methyl mercury chloride the heavy metal entered the food chain of the marine creatures. Seafood was the key ingredient in the diet of the people of the Japanese island. Fishing was also a prominent livelihood of the residents of Minamata. The effect of mercury poisoning was noticed for the first time in the early 1950, when humans would suddenly loose the ability to move their hands and feet. However, it was only in the 1970s when the poisoning of the Minamata Bay was revealed to the outside world by Eugene and Aileen Smith. 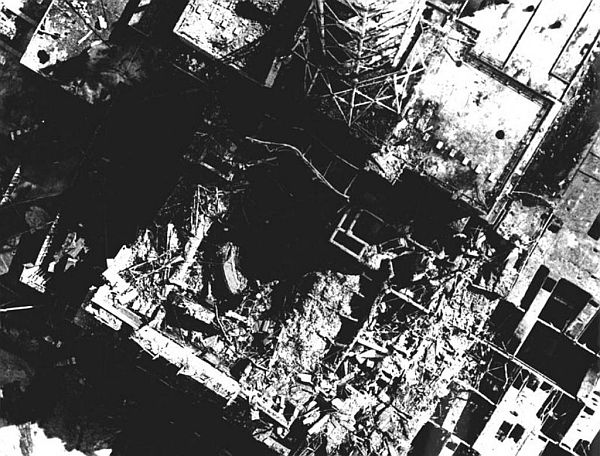 On 26 April 1986, an explosion at the Chernobyl Nuclear Power Plant in Ukraine released huge quantities of radioactive particles into the atmosphere. Till date, considered as one of the worst nuclear power plant accidents, the environmental disaster, according to a Greenpeace report, is responsible for 30,000 to 60,000 premature cancer deaths. The radiation has severely affected the ecological diversity in Chernobyl. It has dramatically reduced the vertebrate and invertebrate population in the region. 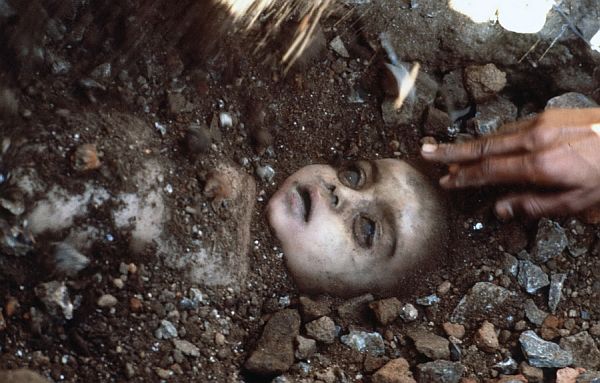 People started to die within a few hours after inhaling the lethal methyl isocyanate gas that leaked from the Union Carbide Limited pesticide plant in Bhopal, Madhya Pradesh, India. The company is now amongst having the worst reputation. However, it is a wonder that it is still operating. According to the official figures, more than 3000 people died within a few weeks following the gas leakage and more than 558,125 people had been injured in the 1984 tragedy. Even today, thousands of survivors are battling with debilitating ailments.

5. Atomic bombings of Hiroshima and Nagasaki 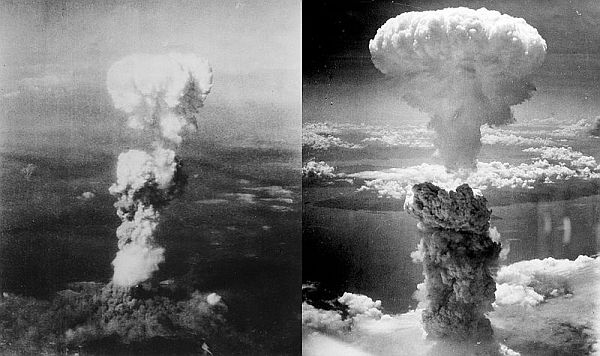 On sunny day on August 6, 1945, the first nuclear weapon was dropped on the Japanese city of Hiroshima. Three days later, another atomic bomb exploded in the sky of Nagasaki. More than half of the population of both the cities was wiped out on the first day of the bombing. It is estimated that approximately 46% bomb survivors died of leukemia and 11% died of solid cancers in the following five decades. 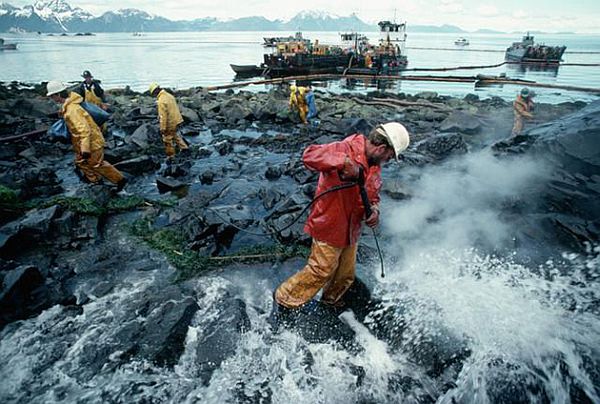 On March 24, 1989, Exxon Valdez, an oil tanker carrying more than 11 millions gallons of crude oil was sailing along the Alaskan coastline. However, the ship was not properly monitored and it hit the Bligh Reef, resulting in one of the worst environmental disasters on the Alaskan shoreline. Despite their best efforts, the cleanup crews could not protect the marine life from the impact of the spill. More than 10.9 million gallons of crude oil contaminated Prince William Sound killing more than 1000 otters, 22 killer whales, 250 bald eagles, 300 harbor seals and billions of herring and salmon eggs. 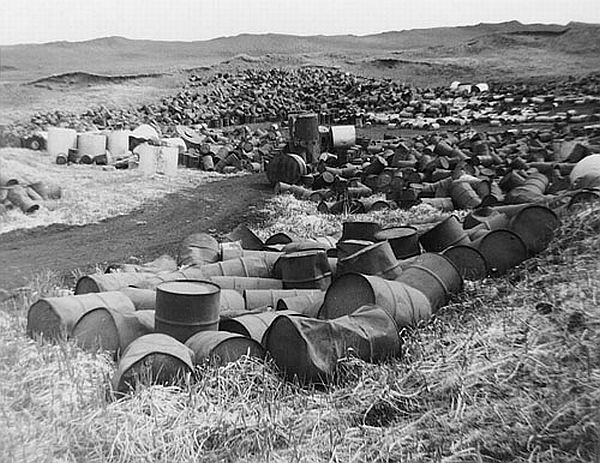 Love Canal is a small city area near the Niagara Falls. The site of the city once served as a chemical disposal ground of Hooker Chemical. To prevent the toxic wastes from leaking into the landfill, Hooker Chemical had sealed the dump with impermeable layer of thick red clay. Despite warnings from Hooker Chemical, the Love Canal authorities dug the dump site to construct sewers, destroying the red clay seal. Over time, the chemicals entered the homes and Love Canal became a city of the sick. Children suffered from recurrent illnesses. Women in Love Canal had the highest rate of miscarriage. 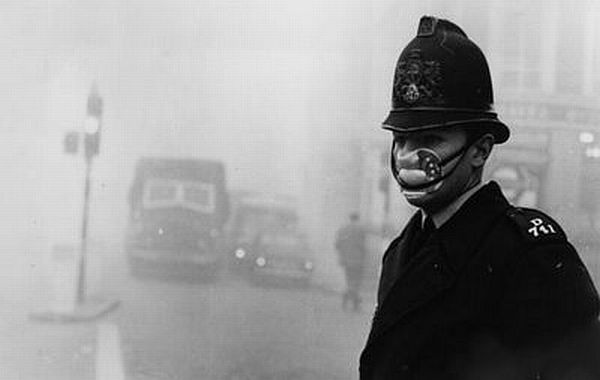 The smog that shrouded London on the night of December 5, 1952, remained in the city for four months. The high amounts of sulfur dioxide, black soot, and tar released in the atmosphere by excess coal combustion to warm the city homes during the winter of 1952 and 1953 contributed to the unusual smog. Besides lowering visibility, the smog killed more than 12000 people. 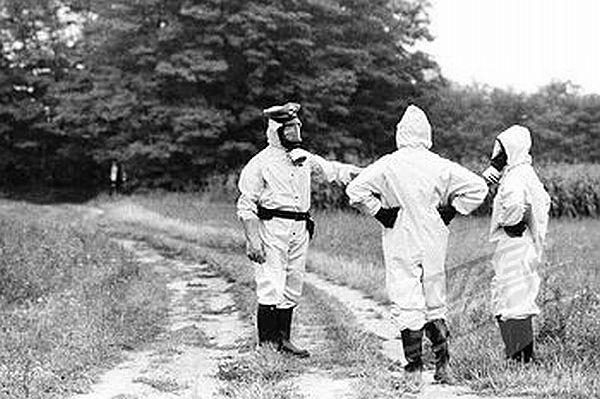 The explosion that occurred in the TCP reactor of ICMESA chemical company, affected 11 communities in Meda, Italy. Within a few days, the toxic dioxin cloud killed more than 3,300 animals. About 1600 people were evacuated from the site of the accident. 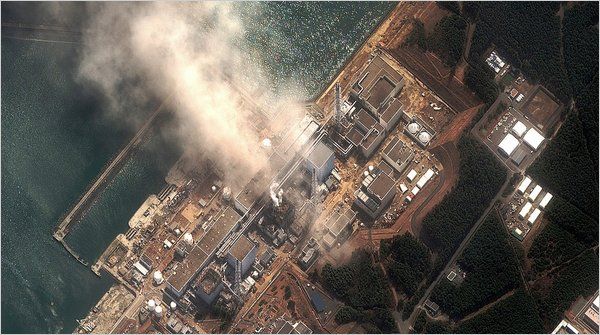