Why we are asking this now?

3-D printing is paving its path into world. The fashion industry is no more a place that only needs industrial designers and architects. Gone are the days when 3-D printing was considered extravagant with no surety of definite results. The development in this field in a short period of five years is amazing. The results obtained were also impressive and suited any size when it was used in textile industry. Many ecological benefits come long when we use this technology. Even there is reduced human labor input, low transportation costs, wastes produced are less and fabrication process is of high quality.

3-D printing is not defined for any purpose in particular. Hence, it can be used anywhere and everywhere one wants. Some time ago, 3D printing was used in products such as customized cloth accessories, jewelry, solid state batteries and medical implants. But somehow at present times, there are some boundaries set for this printing. It will be easily accessible to entrepreneurs if there is some reduction in cost of manufacturing products. It will open doors for new people to come into this business. Even with a relatively low capital, they can aim to take up it as a career. The cost of 3D printer is expected to reduce and can be bought for $649 compared to conventional printers with particular purpose only cost about $400,000. 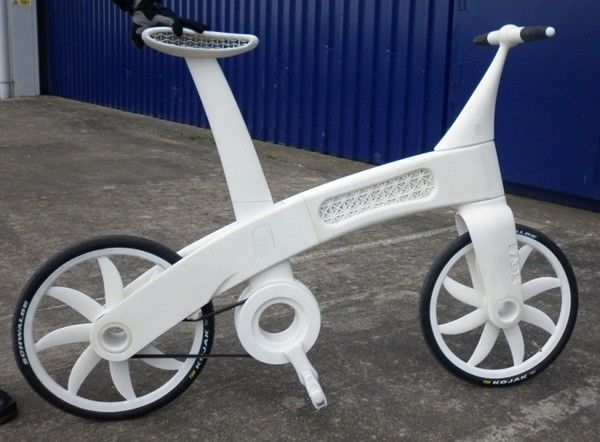 EADS stands for European Aerospace and Defence Group. Recently, for creating an Air bike it used a process named additive layer manufacturing. This process involves 3D printing and laser technology together. The model that was displayed seemed similar to any normal bike that is available in the market and be used readily on roads. It was very functional. As more and more people opt for eco friendlier products this bike has enough potential to make it into the market. Even some countries are re-adopting the bicycle culture. 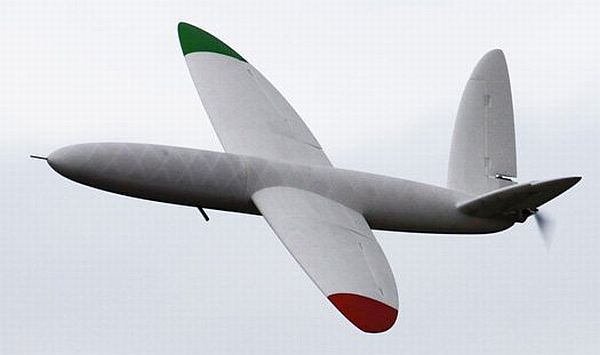 The engineers at University of Southampton disapproved the logic that air flying machine needed high technology equipment. With the help of 3D customized printed paper, they made a flying aircraft. The aircraft used an electrical motor for power supply. It had a wingspan of 6.5â. It could run a speed of 100 miles per hour. The designing is done with the help of CAD tools and is almost noiseless. They did not use any high tech tools in it. They named the aircraft as SULSA (Southampton University Laser Sintered Aircraft) since it used a laser sintering machine. 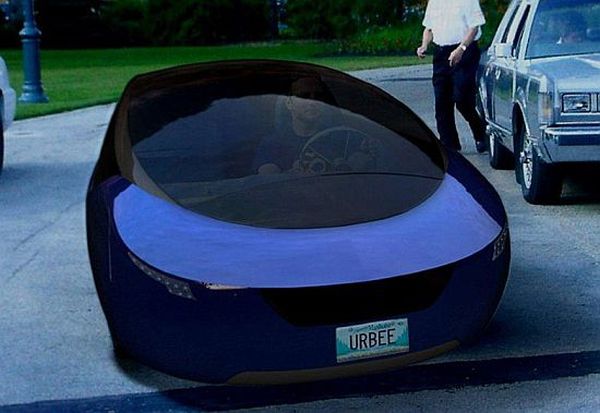 Stratasys collaborated with Kor Ecologic, a Winnipeg Engineering Group. They made an eco friendly and the most fuel efficient vehicle of the world named Urbee. The body of this vehicle if fully printed on 3D technology. On highways, it can reach 100 mpg and 200 mpg. It can run on ethanol or gasoline. The car can be charged with any standard electrical outlet at home. One can also use solar energy by installing a solar panel in their garage for charging. Urbeeâs external components along with glass panes were all made with the use 3D system.

Well there are some problems being faced by this business. The major hurdle is the speed. It takes about 8 hours in average to make one 3D print. The other hurdle being the connectivity, meaning whether converting 3D or 2D design into 3D is easy or not. Even problems such as color, costs and lack of experienced people continue to bother people in the field. The 3D printing can overcome the hurdles of market and developments with the use of nascent technology.

What can be done?

3D printing is nothing but an innovative printing technology. It is becoming an important part of commercial segment and gradually choosing its strong areas of application before going for consumer space. Now speed, materials and ease with which work is carried out is improving. The costs have dropped a bit and technology is much more approachable. It is expected that more people get encouraged to take up 3D printing. It is too early to comment on whether the technology is going to be broadly applied and whether it can reach a price that can attract the mass. No technology can create a name for itself overnight. It needs little time more until it gets complete exposure. 3D printing is being considered to be the next big evolution in the world. 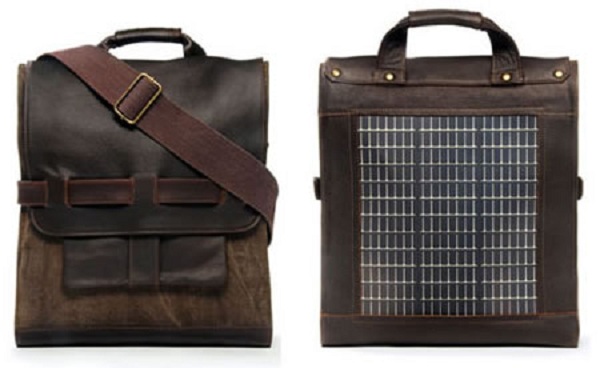 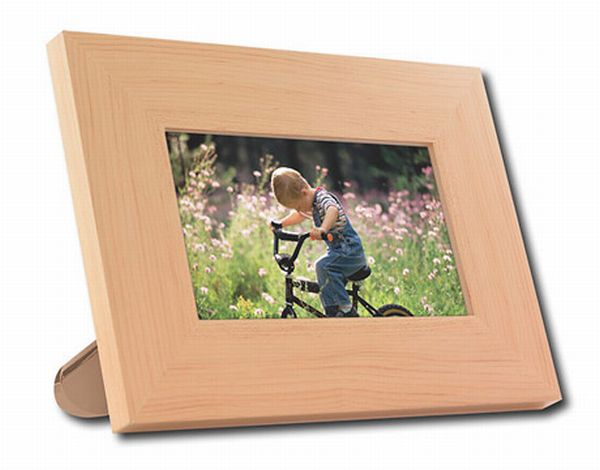