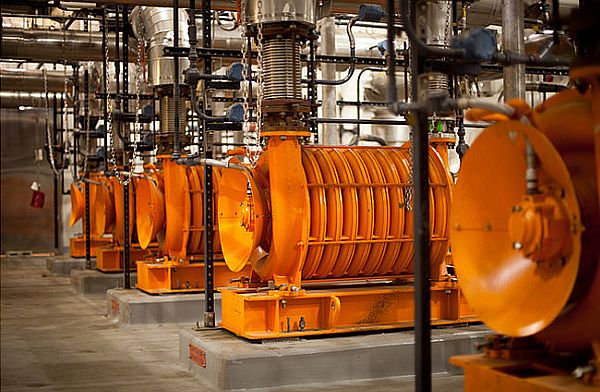 The waste creates unhygienic conditions lying heaped on the roadside or at other places. The same waste can be put to use for producing fuel. All the waste should be brought to sewage treatment plants for its constructive use. It is quite fascinating that the electricity can be produced from the waste that we thought is useless. The sewage treatment involves anaerobic digestion wherein in the absence of oxygen the bacteria digest the residual solids and methane gas is produced as a byproduct. This gas can be used for producing electricity and as an alternative to natural gas.

Here we are listing out 5 sewage treatment facilities that produce usable fuel. 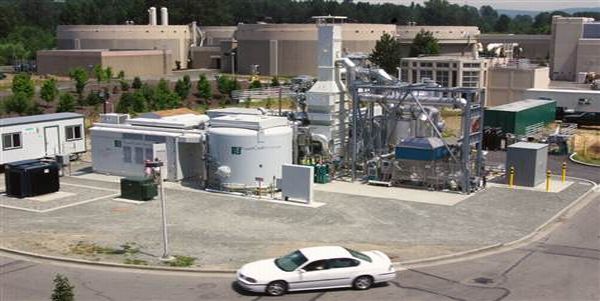 This sewage treatment plant is located in Renton, a suburb in Seattle, Washington. The plant uses fuel cells to generate electricity. The power generated is consumed inside the treatment plant and excess is sold to the power grid. It collects around 86 million gallons of toilet and kitchen waste from around 700,000 people everyday. It uses a much more efficient technology for producing power than the technologies used by ordinary power plants. It is a little expensive affair as the fuel cell stacks are required to be replaced in every four years but as the production will gear up the costs will come down for fuel cells. The cost is reduced by 25-35 % with the set up of a each new plant as the loopholes in the previous plants are avoided. The ordinary power plant leads to emission of nitrogen oxides in the environment which causes acid rains. But in fuel cell technology, there are no such harmful emissions. The drawback of this plant is that it cannot increase its capacity in conjunction with sudden electricity demand. The concerned people are working on this factor so that they can fully cater to the electricity demands. 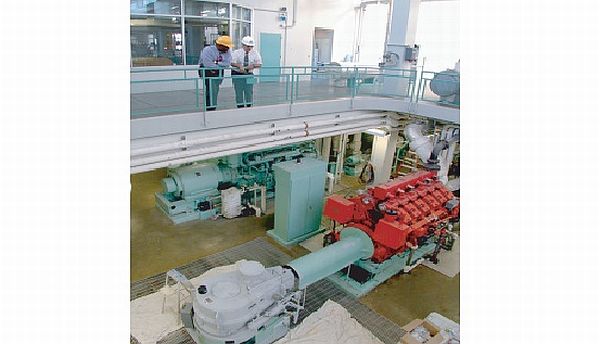 The wastewater treatment leads to many benefits like no vulnerability to interuppted supply from power grids and cost fluctuations of electricity, constructive use of sewage, water is recycled back to the earth, lesser emissions of harmful gases into the atmosphere. The project is more viable if the raw material is within the reach of 15 miles of the plant. 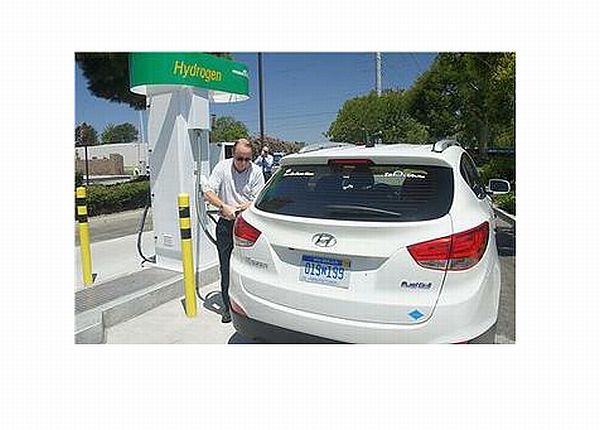 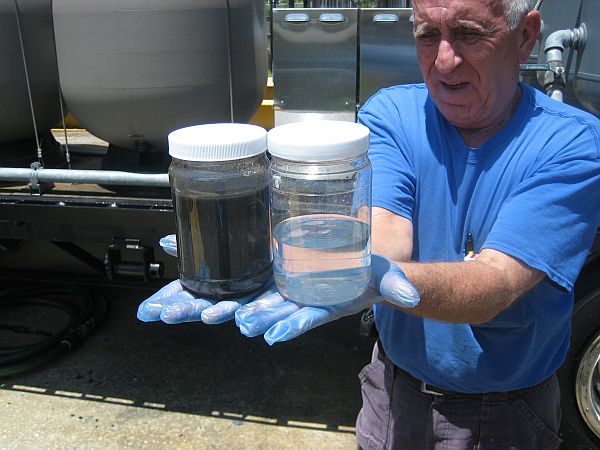 Plasma-Arc-Flow Recyclers can be used to recycle the sewage into sterilized waters which can be deemed excellent for irrigation purposes apart from producing fuel. It uses a plasma through which the sewage is passed between the tips of graphite electrodes. It does not recycle the pollutants in the sewage like phosphates, nitrates etc.

5. Sewage Treatment as a Source of Energy 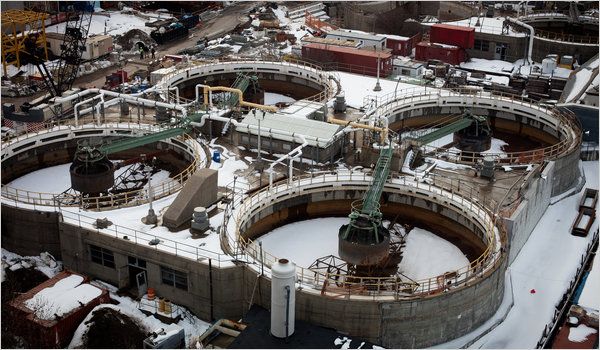