Global warming is affecting climatic conditions the world over, and some bizarre effects have also emerged in the last few years. Known effects of this global phenomenon are increasing desert area, rising sea level, more storms swirling across etc. But now human race will witness consequences, and some of them have begun to unravel already. Firstly, the incidence of hurricanes, droughts, floods and other natural calamities will multiply manifold. But, the story does not end here; as the climate will change, it will induce many other unimaginable transformations. As the temperature across the earth continues to rise persistently, some rather shocking upshots of global warming have been uncovered below.

Arctic which used to be covered with ice is now becoming relatively warmer. The ice here is melting and onset of spring is also earlier than expected. This means the plants that were usually buried in ice, are now blooming in the sunny conditions. It is not just the arctic, but due to prolonged warm conditions, the flowering and photosynthesis activities have augmented. Flowers are also blooming much earlier, and all this has increased the amount of pollen particles in the air drastically.

Higher levels of carbon emissions are affecting drift of air in space. Generally, the air molecules in space slow down the movement of manmade satellites positioned above making engineers intervene and put them back on track. But, the atmosphere has been creating less drag off late and the satellites are moving faster. This is because warm carbon emissions from the earth are causing air molecules to collide less frequently, keeping the air temperature cooler than before.

Animal life is also likely to get affected. Chipmunks, mice and squirrels now reside at higher altitudes than earlier due to change in the temperature at their natural dwellings. Researchers have stated that polar bears might be next in line to move to areas at a higher ground.

The mound of glacial ice on mountain tops has been increasing. As these deposits grow heavier, they shove the mountains towards the earth causing them to grow slightly.

As many as 125 lakes in the Arctic region have ceased to exist. The conditions there are not as frosty as before causing the ice to thaw out, and water to seep into the soil draining the lake. Even the American subcontinent has seen a decrease in the number of lakes on its mainland. Also, lesser number of rivers are gushing through the land and underground water reserves are also depleting.

Statistics reveal that the number of allergy stricken are on the rise. The summers are getting hotter and the winters even more chilly. In addition to that, the very composition of the atmosphere has been altered because of the greenhouse gas emissions. Early and more blooms due to increase in amount of carbon in the air are releasing more number of pollens. A pollen count of 120 is deemed as high, but alarmingly in the summer of 2010, it touched a whopping 5700 in Atlanta. The problem will be more severe in densely populated and overly polluted areas. Cases of fevers, colds, coughs, etc., will escalate and asthmatic people will also be adversely affected by this change.

Itâs not just the temperature, but the humidity level will also be affected. The moisture level in the air will increase and this will cause all types of fungi to mushroom. Any damp surface will be susceptible to molds and fungus, especially in closed indoor conditions. 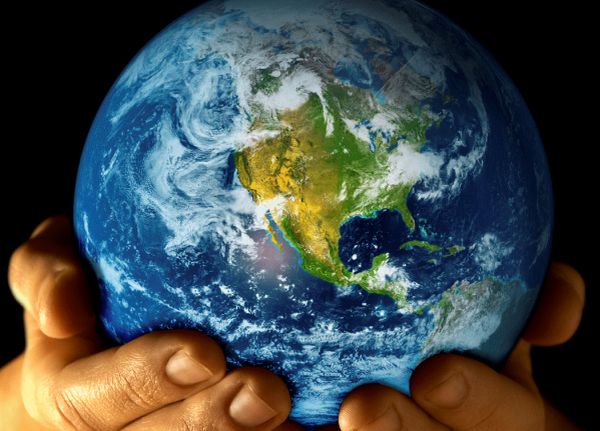