Pollution, in layman’s terms, may be defined as the addition of substances to the environment that are harmful to life or the environment. It has always been a byproduct of human civilization but the levels of pollutions rose exponentially in the past 150 years since the beginning of the industrial revolution.

Today, pollution has become a very real problem resulting in more premature human deaths, even more than the deaths caused by tuberculosis, AIDS and malaria combined. Every sixth person on the planet dies because of heart disease, stroke, and lung cancer and all of these diseases are simply manifestations of pollution. 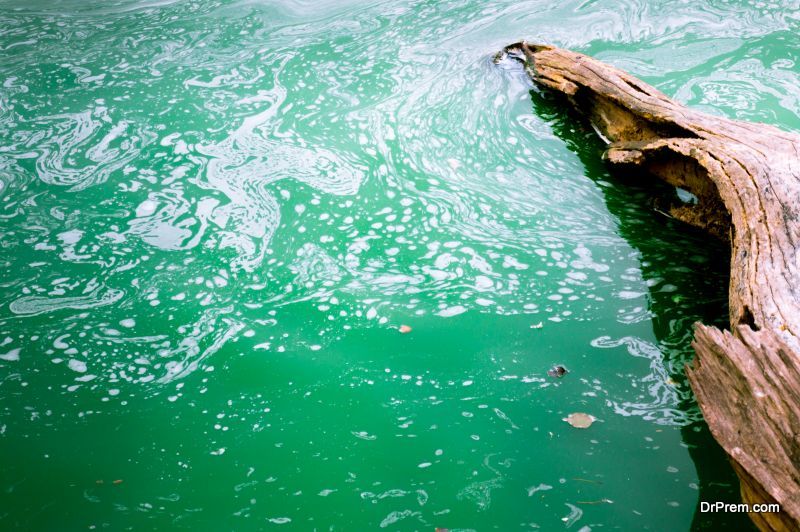 Water pollution is the result of effluents released by industries and when harmful chemicals in the soil enter the water during rains. It may also be caused by sewage and wastewater, septic tanks, ocean and marine dumping, underground storage, tube leakages and other sources.

One of the harmful contaminants that cause water pollution is dioxin. An industrial pollutant, it contaminates the soil and is classified as a Persistent Organic Pollutant (POP). When it seeps into water bodies, it enters the food chain through the fishes. It then reaches the higher echelons of the food chain accumulating into the apex predator which are humans when it comes to lakes where fishing is carried out for human consumption.

More than 90% of human exposure to dioxin occurs through the food supply, mainly fish, meat and dairy products. Short-term exposure causes altered liver function, chloracne and spotty darkening of the skin. Much more serious complications are caused by long-term exposure to dioxin. Several types of cancers are possible and so is deterioration of the immune systems. The nervous, endocrine and the reproductive systems are also adversely affected. Developing fetus is most vulnerable to dioxin as they rapidly develop organ systems. 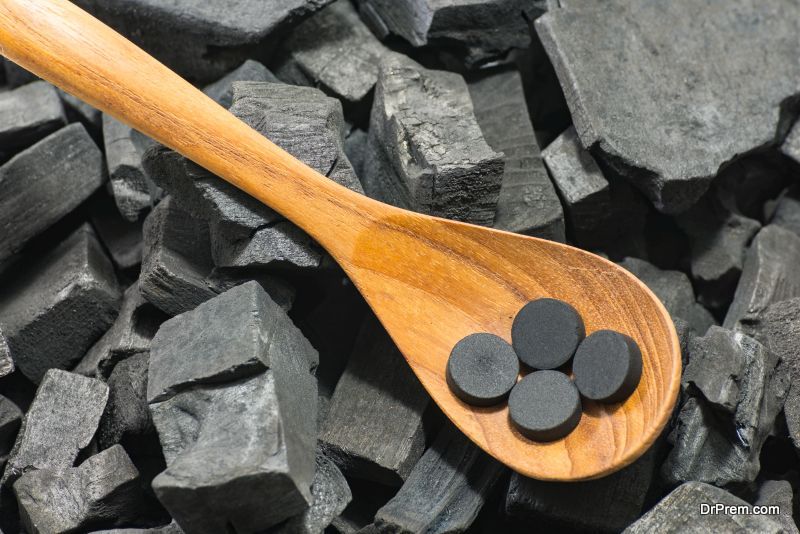 In order to reduce the exposure to this harmful compound, sequestration of dioxin is crucial. It needs to be removed from the contaminated soil. Current method available to do this is dredging. It is an expensive and time-consuming method spanning over a few years to clean the river beds of dioxin. The dioxin must then be disposed of carefully in landfills.

Activated Carbon has proved to be a very useful compound to sequester dioxin. This information was revealed in a study carried out at the Michigan State University led by Professor Stephen Boyd. The research focused on freshwater and soil ecosystems that were victims of industrial pollutants.

Activated Carbon is formed when materials with high carbon content such as peat, wood, coal are passed through special processes under high temperatures without burning them. The product is a permeable substance that binds to toxins, dioxin being one of them. When Activated Carbon is brought in contact with contaminated soil, the Carbon attracts dioxin and traps it on its surface.

To carry out this research, Boyd and his team were well funded over a course of five years by the National Institute of Environmental Health Sciences Superfund Research Program. 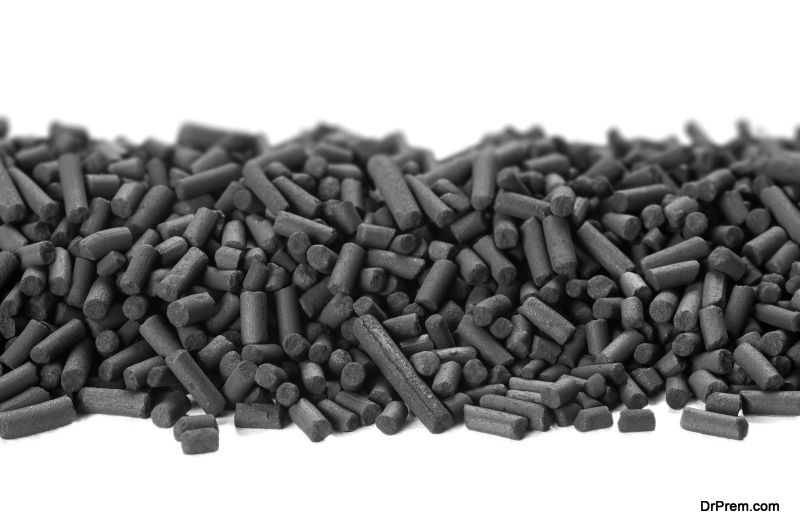 This method to reduce dioxin contamination is relatively less expensive compared to traditional methods. Dredging has been used to remove dioxin from the environment, the cost of which per hectare is about $15 million. With this new technology, for cleaning up the same area the costs drop down to only $75,000. Moreover, the new approach is less disturbing but some sites may still require dredging.

Further testing is needed to implement this technology on a large scale but this is no doubt a very revolutionary finding.