Solar power is one form of renewable energy you can now easily install in your home in the UK. The number of providers has increased and the cost of installation has decreased. To know whether it will be financially viable to you, Google has started a service that estimates the power savings of a home. Google has set up this service in Germany, which helps to save homeowner’s power and money. Getting this solar power service in UK from Google can help to make the change to green power. Read on to find out more:

It’s a service from Google which can assess the solar potential of single homes. This new technology from Google was launched in Germany and the US previously. It’s basically a savvy online tool called Google Project Sunroof, which can estimate energy savings using the data from Google Maps and Google Earth. The tech giant has come up with Project Sunroof in collaboration with Eon, the energy provider. Google is also collaborating with Tetraeder, the German software firm on the solar power service in the UK.

How does it work?

Google Project Sunroof uses AI or machine learning for finding out the solar potential of a home. It does this by examining any home’s properties, for example, the area of the roof and its angle, weather data like the sun’s positioning. According to Google, the models are quite detailed. These can even asses the presence of the difference it would make due to the change of a single variable, for example, the presence of a single tree on the premises.

The difference between Google’s solar power service in UK and other such solar energy calculators is that they require other additional data from homeowners, such as the shape of their roofs etc before giving a quote.

Google’s tool may boost the number of solar users

Google’s online tool takes care of one important step – that of analyzing roof shape, which is required if homeowners decide to install solar panels on their roofs. This is done by using Google Earth’s Imagery, which automatically inspects roofing data. This reduces the cost for homeowners as they do not have to hire any consultants to help them gauge whether they should install solar panels or not. This may add to the percentage of solar energy users in the UK.

The online tool is not available all over the UK right now. It’s available only in certain areas – some areas in London, Liverpool, Newcastle, Brighton, Birmingham, and Reading.

According to Google personnel, the company is excited to be aiding homeowners to make informed decisions about installing a number of solar panels on their roofs. This online tool will help in increasing the solar power service in UK. Google’s Project Sunroof is an example of the company’s dedication to green energy.

The percentage of solar energy using homes in the UK has risen considerably in recent times. Many homeowners are now considering installing solar panels for saving money and energy, and as they are dedicated to living an eco-friendly lifestyle. 800,000 homes in the United Kingdom are now using solar power service in UK, which is a great achievement for renewable energy. This development has also been driven by the drastic reduction of cost of installation and equipment. People can buy good quality solar panels at a much cheaper price than before.

Renewable energy facts in the UK 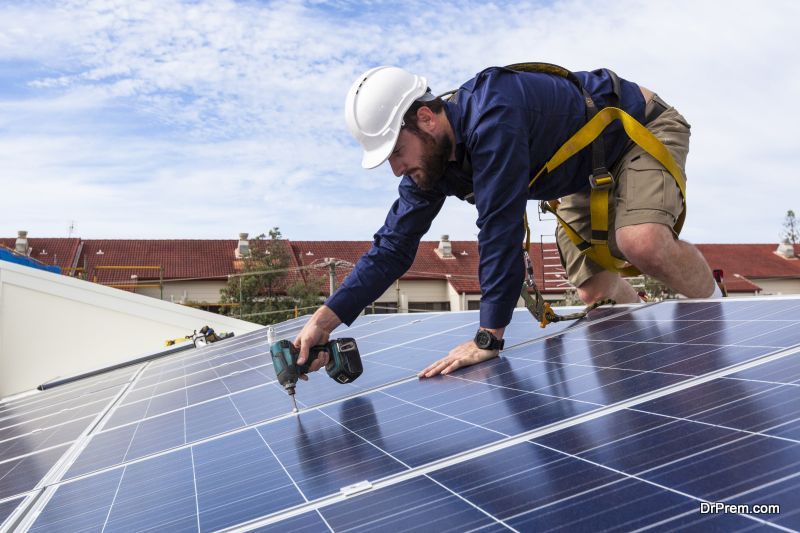 The green revolution is happening in the UK and there are official statistics to prove it. The number of people who have switched to renewable energy has increased, which has made a considerable impact on the energy industry.

The volume of electricity produced from renewables has increased

According to statistics, the time between April to June 2017, saw a major record for the volume of electricity generated from solar and other low carbon renewables in the United Kingdom. The percentage was up to 53%, and these months recorded a huge low for coal-generated energy, at just 2.1%. In fact, there were three coal-free electricity days. Gas and wind energy generated electricity was used during those 3 days in Wales, Scotland, England. 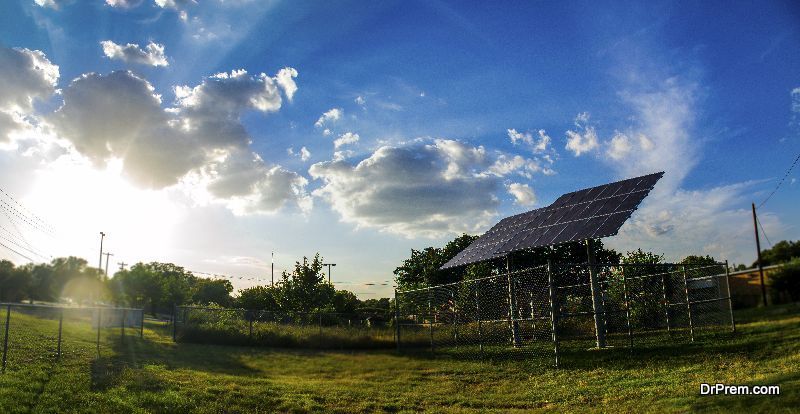 The interest in a sustainable lifestyle, as well as more service stations and better quality of electric vehicles, has seen the rise in electric vehicle sale by 11%, in the months April 2017 up to April 2018. This is far cry from Norway, where the percentage of new electric vehicles booked in the same period is 48%.

The renewable industry group (NIRIG) of Northern Ireland has planned a strategy to predict how the country can be powered by 70% of renewable electricity by the year 2030. What is great news for consumers is that this would be possible without any extra cost, which they would have to bear. This would enable more people to switch over to solar power service in UK, including Northern Ireland. 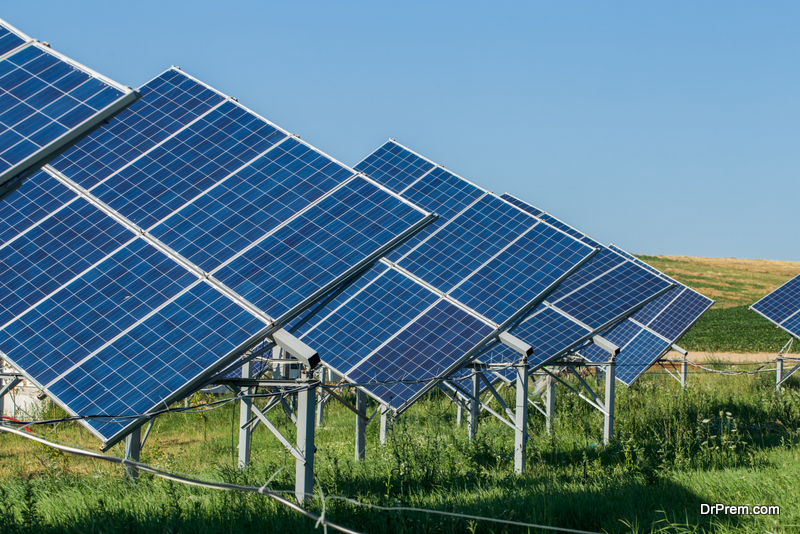 New and innovative solutions are being created

To encourage the increase in the number of solar panels being used in UK, academics too are working on devising innovative solutions. One of them is the ‘Smart Spaces’ project which is the idea of Leicester’s DMU (De Montfort University). The European Union has adopted this project. The ‘Smart Spaces’ project monitors the energy consumption of public buildings. People were alerted to their level of conventional energy use (or misuse) with the help of red and amber and green smiley signals. This is being done to help people reduce their energy use.

With the help of Google’s project Sunroof and other incentives provided by the UK government, more and more homeowners in UK are interested to install solar panels in their homes. The depletion of natural resources leaves no choice to UK residents and others in the world to opt for energy sources which will not deplete in the future, such as energy from the sun.