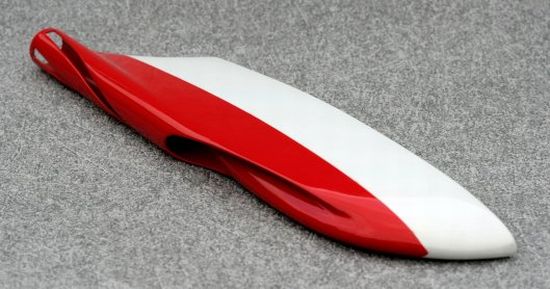 Air travel has earned a bad name in terms of emissions and fuel efficiency. Many passenger airplanes consume nearly a gallon of jet fuel per second, meaning enormous greenhouse gas emissions. French aeronautics teacher Christian Hugues has come up with an aerodynamics breakthrough that is expected to increase an aircraft’s fuel economy by a massive 6 percent. Called the Minix wing tip, the device can be retrofitted to any airplane to save on fuel. 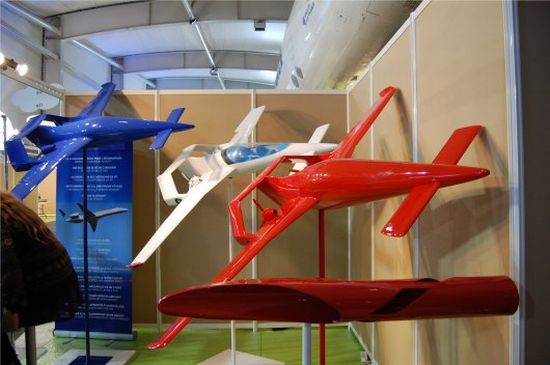 The Minix device sits at the tip of an aircraft’s wing as a replacement to the vertical or tilted winglets and smoothes out the wing-tip vortex, reducing the aircraft’s wing drag. Seen at the Paris Green Air Show earlier this wee, the device is claimed to be five times more effective than a regular winglet. Hugues says if the device is used in a commercial Boeing 747 around 600,000 gallons of fuel that can be saved per year. 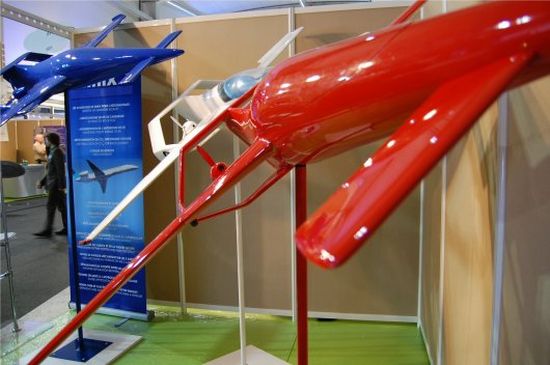 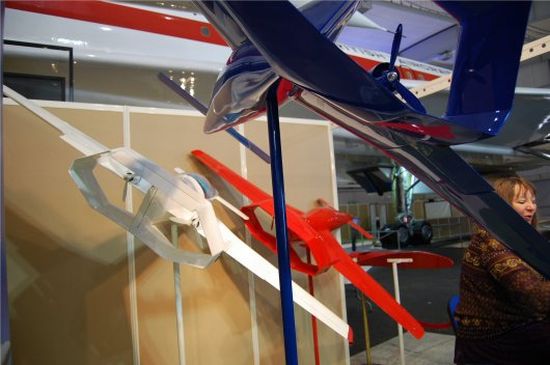 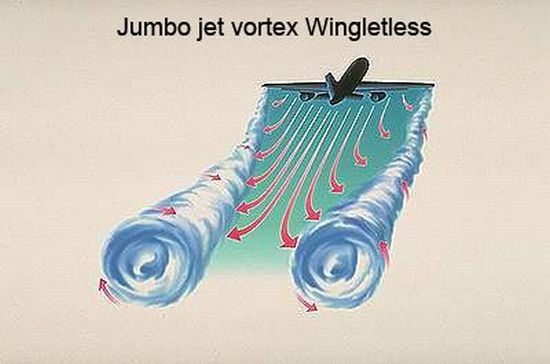 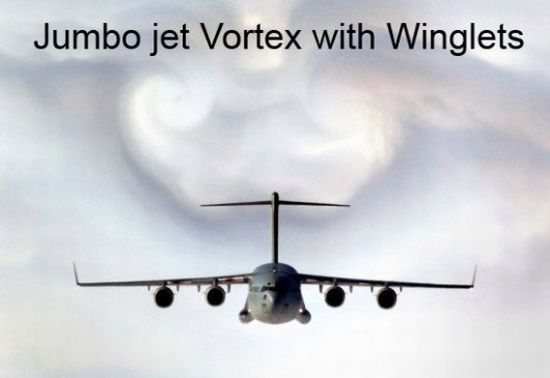 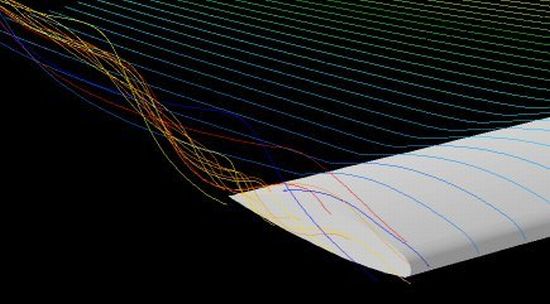 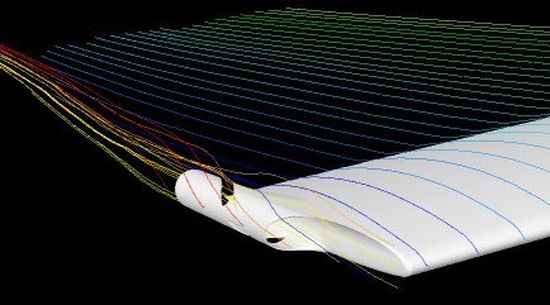