Algae Biofuels can serve as an alternative to fossil fuels. Algae are photosynthetic organisms that basically live in water. Since, they can easily grow in waste water; the drinking water can be conserved. These algae produce bio hydrogen that can be used as an alternative fuel source. Thus, algae biofuels can help to explore the energy for tomorrow.

With the increase in population, there will be increased use of fossil fuels. These fossil fuels will be required to produce fertilizers and plastics for heating, lighting and transportation. In different countries the demand of fossil fuels will increase thereby holding a competition for the limited resources. Moreover, there is an increased carbon dioxide concentration along with greenhouse gas mediated climate change. Due to these factors, the need is felt to develop renewable energy sources. The only and most promising alternative is the biofuels.

The Bioenergy Technologies Office’s (BETO’s) Algae Program has been carrying research and development strategy that increases the yield of algae biofuels besides reducing its cost. The strategy aims at breaking down the critical technical barriers thereby promoting sustainable and affordable algal biofuels.

Algae include a diversity of organisms ranging from microscopic cyanobacteria to giant kelp. Different algae have a number of unique properties and most algae have the tendency to convert sunlight into energy just like the plants. These unique properties and tendencies can be efficiently used to develop best gal biofuel technologies. Researchers believe that algae are 10 to 100 times more productive as compared to the traditional bioenergy feedstocks. Thus, potential of algae as a renewable fuel source depends on the high productivity of algal biomass grown in a particular area. Achieving the same potential in the real world system is no less a challenge. After harvesting algae it can processed into raw material for making fuel for trucks, planes, trains and cars.

Despite many challenges, the use of algal biofuels has great advantages. Algal biofuels can reduce the dependency of oil on foreign countries. Around nine million barrels of oil is transported everyday to the United States. The advanced biofuels can also provide 807,000 new jobs by 2022 in the US.

Algae biofuels can serve as an outstanding alternative to fossil fuels and through various studies and researches, it has become clear that the algal biofuels can produce potential energy that can save us from many problems in the future. 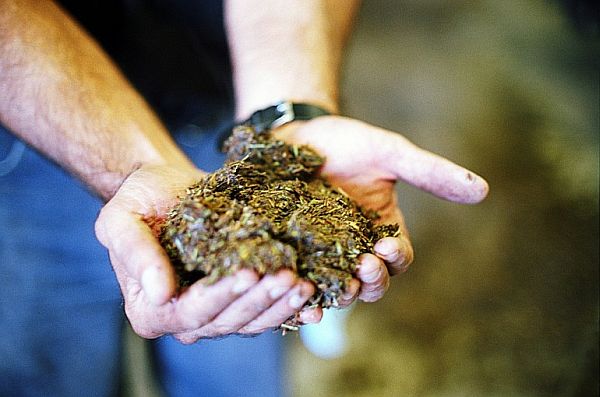 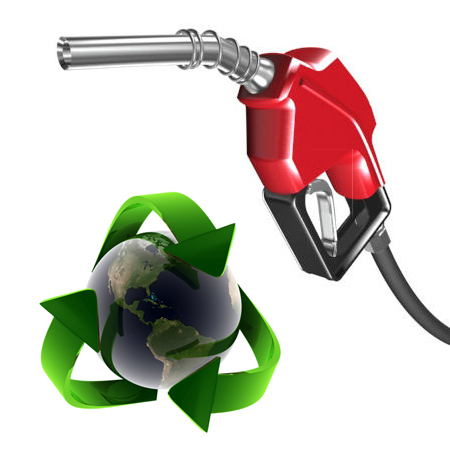