When the topic of reducing carbon emissions comes up, most people are quick to assume that a primary offender is ‘heavy industry,’ which includes steel manufacturers. The perception is that these firms belch out unending quantities of carbon-heavy pollution, playing a major role in the depletion of the ozone layer. The manufacturing process of steel has been lumped into this old notion, due to the reality of a refinement method that relies heavily on fossil fuels and utilizes a base material that must be mined. 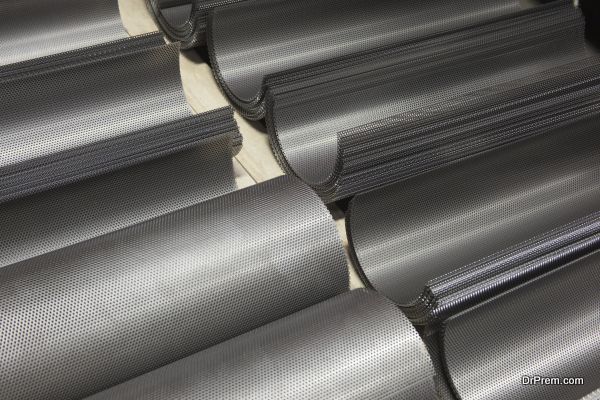 While it has been historically true that heavy manufacturing has had a high environmental impact, it’s changing. Many firms are finding ways to change the old methods into more favorable practices. They are setting protection of the environment as a high priority in their companies, pushing ahead with new ideas and technologies.

And some of the companies working hardest in the green movement are based on heavy manufacturing. Green Steel Technology is quickly assimilating into the industrial world as a realistic, economical way to create steel components without the environmental impact that old processes entailed.

Most laypeople don’t understand the process of welding. They think only that it’s an electrical melting of two pieces of metal that liquefy and then cool as a single piece. While that’s basically accurate, the process also includes emissions. One of the most problematic emissions is sulfur, which is given off during the welding of older types of steel.

Steel produced with these new green processes has lower sulfur content, resulting in less discharge of this polluting element during welding. As a bonus, the lack of sulfur actually simplifies welding and makes the joints stronger. 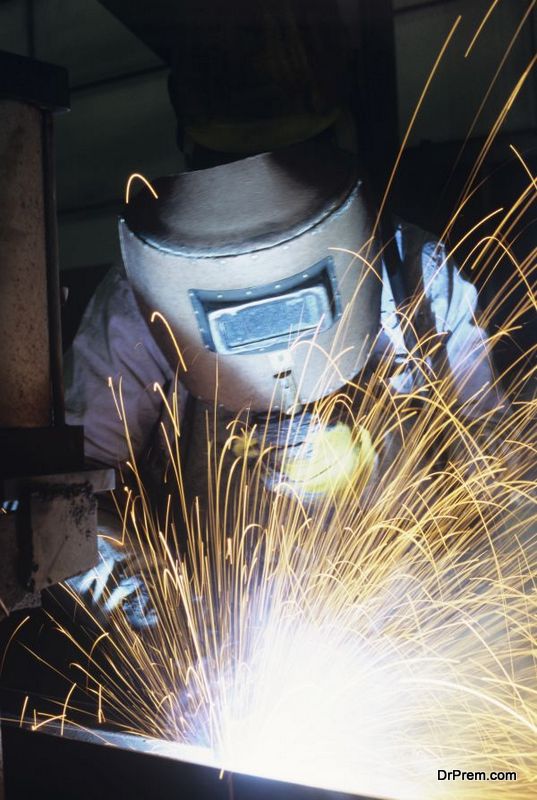 The best way to eliminate the environmental impact of steel manufacture is to manufacture less of it. Yet in a growing economy, this is almost impossible.

While it’s true that a real challenge exists in satisfying the market’s demands without creating new steel, it’s also true that reductions can be made by increasing the life span of existing steel. Greater tolerance for torsion and tension, resistance to corrosion, and better metallurgical compatibility can keep steel components in service longer, lengthening the time needed before their replacement. And because new green techniques are making steel better in these areas, the impact on the environment is even greater.

An inescapable step in manufacturing steel is refining. This process requires very high temperatures for sustained periods of time. The oldest methods of refining steel are energy-intensive, developed with little regard for the cost of the coal-based coke used to heat the furnaces.

With new, smarter technology for generating the energy, the process can be faster and require lower temperatures, cutting the environmental impact of refinement.

The most costly misperception of consumers is that every industry should either be carbon-neutral or it should shut down. While no amount of pollution is good, technology has allowed us to mitigate future pollution while simultaneously cleaning up old residues. Steel has been right in the middle of this movement, showing that we can make the best of both worlds–availability of products with a sustainable environmental impact. The results will allow us to have a cleaner environment without sacrificing the availability and affordability of the products we need.