The Earth’s climate has been changing throughout history. Most of these changes were because of the change in Earth’s orbit that caused variations in the amount of solar heat that our planet receives. The current climate change is worrying because of its unprecedented rate of progress and its potential cause being human-induced. With the help of satellites that orbit our planet, scientists have finally got solid proof to back-up their global warming theory. 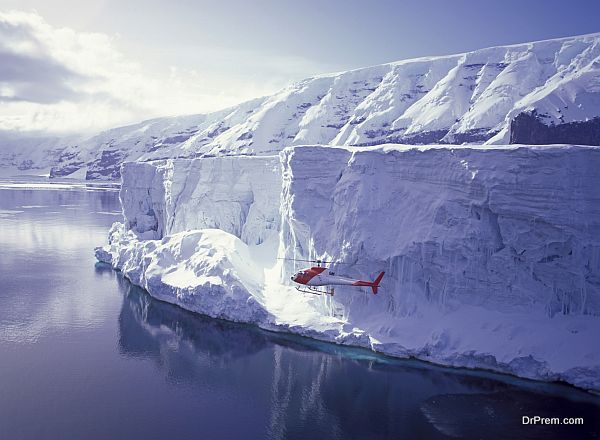 Nasa recently conducted a study by combining data from sea temperature, land form and ocean depth to conclude that the geology and Southern Ocean depth are responsible for this strange phenomenon. These factors work together to influence wind and ocean currents. These currents help sustain the ice cover over Antarctica. Son Nghiem of Nasa’s Jet Propulsion Laboratory noted that these findings strike a sharp difference to the conditions present in the Arctic.

Bubbles frozen in ice for a million years

When the ice core from Allan Hills in Antarctica was drilled by a plane from McMurdo research station, whiffs of air frozen in ice were found. These tiny bubbles reveal a tiny snapshot of what Earth’s climate was about a million years ago. Antarctic’s blue sea uncovered this ancient record through bubbles that were frozen 1 million years ago into the ice. These bubbles had gases like carbon dioxide and methane that were trapped inside the ice from a million years. Lead study-author John Higgins from Princeton University quoted that these gas bubbles are ‘gold-standards to reconstruct the climate.’

The levels of carbon dioxide in these bubbles can prove if the theory of low-carbon dioxide levels causing the onset of ice-age a million years ago.

Antarctica’s deep, old water is shielding it from climate change 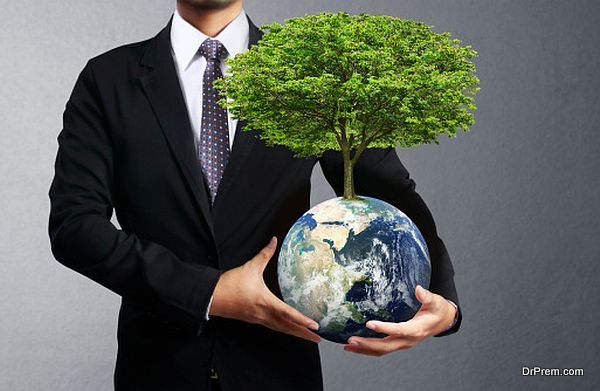 Unique currents around Antarctica pull up deep, old water to the surface driving the heat from the region away. This new theory has been put forward after a recent study by University of Washington. Kyle Armour, the lead author stipulates that the rise of carbon dioxide in the atmosphere must affect both the poles equally, but that is not true. While the Arctic continues to melt, Antractica continues to remain shielded from the effects of the human-induced climate change. He said that the ocean currents might be the shield that is protecting Antarctica from global warming .

Drilled from 11,100 feet below the ice core, a cylinder of ice has allowed documentation of climatic changes in the last 68,000 years in Antarctica. These records were then compared from a similar study conducted in Greenland in 1990. The observers noted that in 18 instances of sudden climate change, Greenland preceded Antarctica by 200 years. This reveals an oceanic mechanism in transporting the climate change from one hemisphere to the other, explaining the relative lag between the two poles. 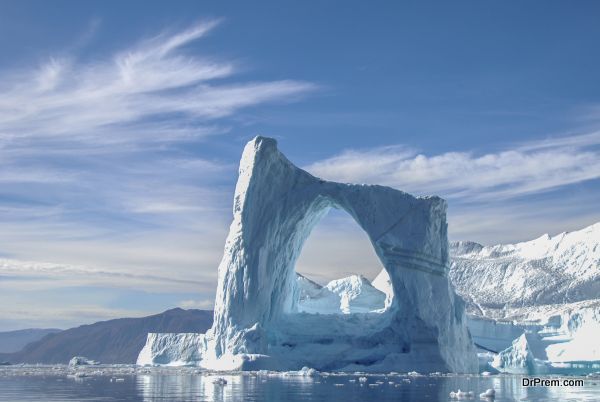 Scientists have long believed that the clouds that cover Antarctica might be crucial in creating a ripple effect as far as the tropics. The AWARE is an experiment based in McMurdo Station in Antarctica and is collecting data about the metaphysical properties of the cloud cover in Antarctica. Scientists aim at deciphering the effects that global warming will have on the cloud formation over Antarctica.

Data shows that the Antarctic Peninsula is the fastest warming part in the region with a mean annual temperature rise of 3 degrees in the last 50 years. This is causing rapid breakdown in the peninsular ice shelves. When compared to the peninsular regions the inland appears to show lesser changes in temperature. The Antarctic Circumpolar Current to the west of the Peninsula shows a 1 degree rise of temperature in the last 50 years.

While the planet is warming up because of the human-induced climate change, Antarctica shows relative lag in showing the deleterious effects of this sudden rise in temperature. Researchers around the globe are testing theories to judge this dissimilar event in an attempt to explain potential threats.