Hydrogen fuel has huge potential in changing our planet’s current energy structure. If hydrogen powered automobiles come into being, it is going to revolutionize the world the same way the Wright brothers and Karl Benz did with their inventions. The biggest advantage with hydrogen fuel is that it is a green fuel.

The whole idea of a future driven by hydrogen automobiles rests on how efficiently we can produce hydrogen that can be used for combustion. People are patenting different techniques for splitting water into hydrogen and oxygen, electrolysis being the easiest and most popular by far. 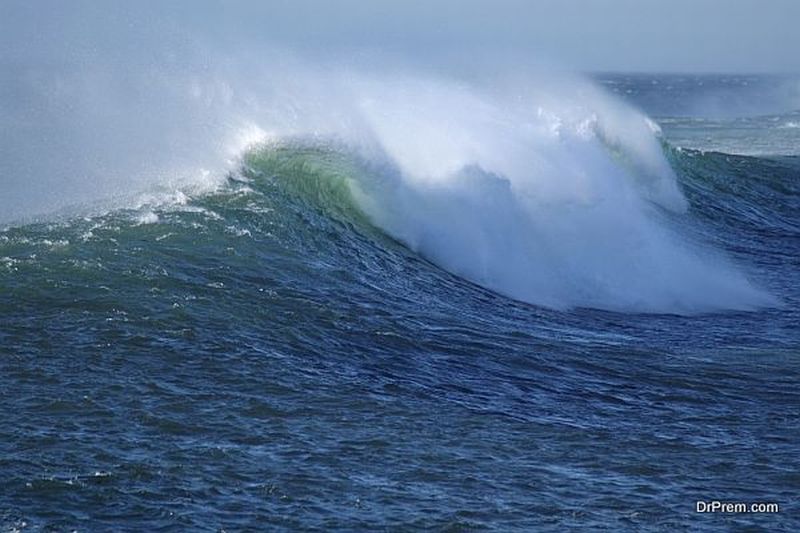 The easiest method adopted to obtain hydrogen was by breaking down water! Yes, you heard it right—water. This water need not be special either; it could be any source of water ranging from tap water to seawater. Water contains abundant hydrogen– for every molecule of water; there are two atoms of hydrogen and one atom of oxygen. A process of Electrolysis—passing electricity through water—breaks down water into hydrogen and oxygen. The hydrogen oxidizes to become fuel; combustion of this fuel generates twice the power generated by gasoline. Therefore, hydrogen is a more efficient fuel than gasoline. Since the by-product of combustion is water vapor, it is a clean fuel and it constitutes back into the water pool. 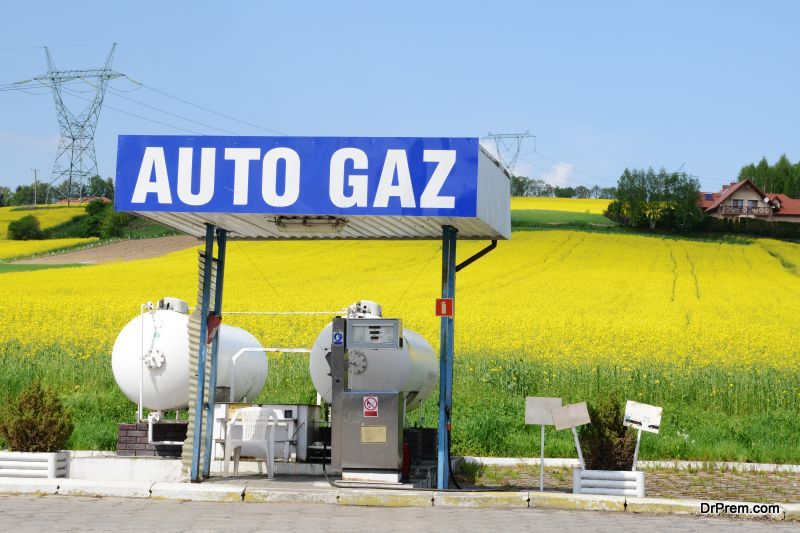 Plants being used as the source to tap hydrogen is another remarkable option. Scientists at Virginia Tech have developed a process by which they can obtain hydrogen from plants. They employ a customized enzyme to break down xylose—a plant sugar into hydrogen. This is yet another cheap method to obtain hydrogen and it is an eco friendly process.  The hydrogen thus tapped is stored as fuel. 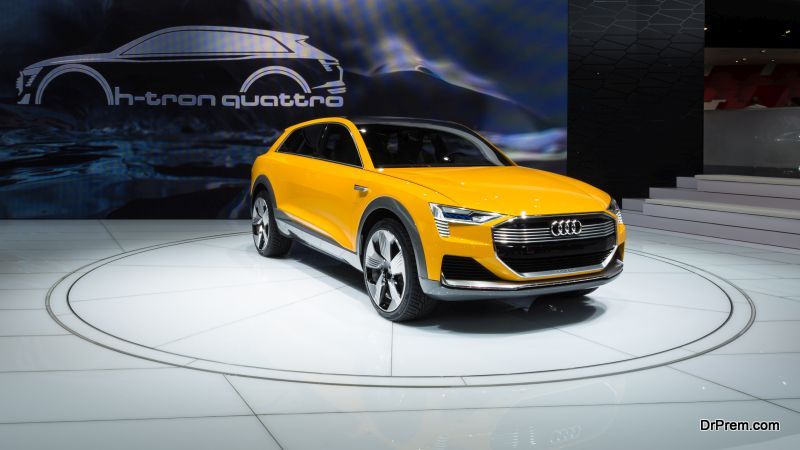 Hydrogen fuel cell cars and trucks run on hydrogen. Today the hydrogen obtained for running automobiles tends to be costlier than gasoline, thus making it unpopular with the masses. However, researchers at University of Houston are committed in reducing this cost by introducing cheap metal catalysts for electrolysis to obtain hydrogen. Hopefully the future will see viable hydrogen fuel cell vehicles. Such automobiles will make fossil fuels obsolete. 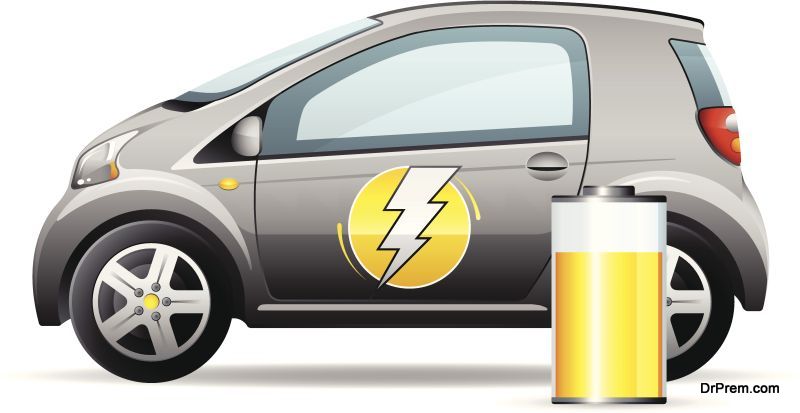 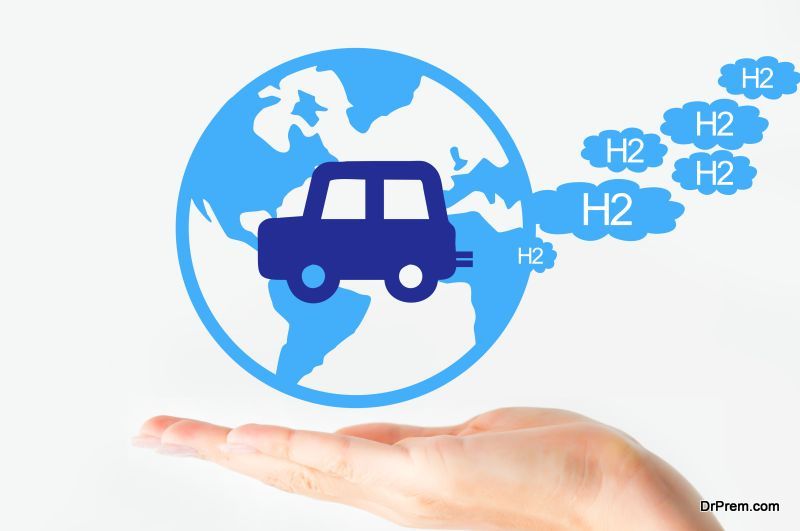 Stanley Allen Meyer—an American, was the first to have come out in the early 90’s with a noted work that claimed his engine was water fuelled. It was a big controversy at that time and his work in the field faded off with his sudden death in 1998.

In 2008 Genepax, a Japanese company came out with the claim of having invented a water-powered engine. However, a year after the company mysteriously shut down claiming lack of funds.

Recently a mechanic, Mohammed Raees Markani from Madhya Pradesh, India has claimed to modify an 800 cc engine that can run on water.