Renewable electricity is changing the way homes are being powered. The cost of buying and installing solar panels is much cheaper, which has led to many homeowners investing in solar energy. The generation of solar electricity has led to the requirement of batteries to store the excess, which can be used on days or at times when the sun isn’t shining. Thus, batteries are going to be the next source of power in future homes. Batteries are already running our phones, tablets, laptops, and other gadgets. They are now being geared to power our homes.

Powered by the battery 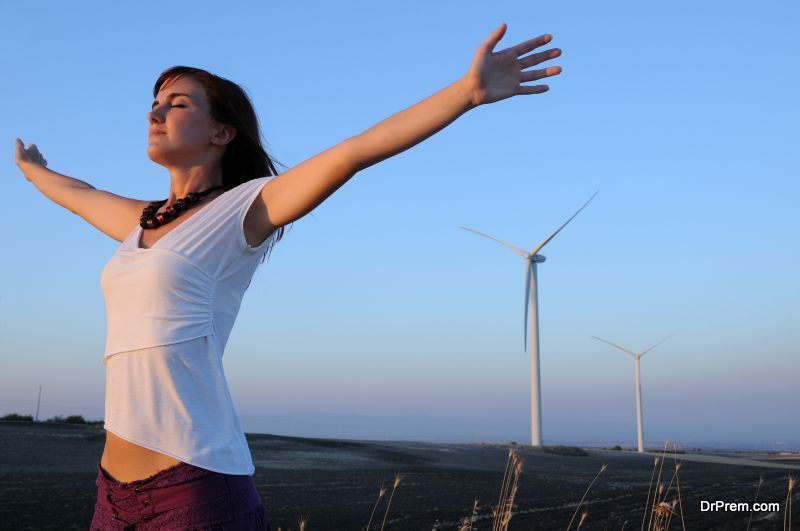 Battery technology has evolved keeping pace with the shift in unconventional modes of electricity generation, such as wind and solar energy. These batteries can store extra power that can be used in times of need, for instance, at the time of natural disasters. Homes in the US that had invested in battery power were able to power their homes when the grid was down during Hurricane Irma.

Apart from natural disasters, homeowners can utilize the benefit of selling extra energy to the grid and earn a profit.

The grid will not suffice

With increasing demand, the grid will not be able to provide electricity to all homes. Many utility companies as well as builders are now providing the batteries as an alternative. According to a report by a leading newspaper, homes that are based in New York, Massachusetts, California, Vermont, and so on are finding new ways to power their energy by batteries. Experts are looking at this infrastructural change as a necessity. If people do not have batteries at home, utility companies may even find it hard to deliver electricity to the residents.

Energy companies find it hard to allocate excess power as well as provide the required electricity at times, such as in the summer, when most people switch on their air conditioners.

Powerpack and Powerwall batteries by Tesla 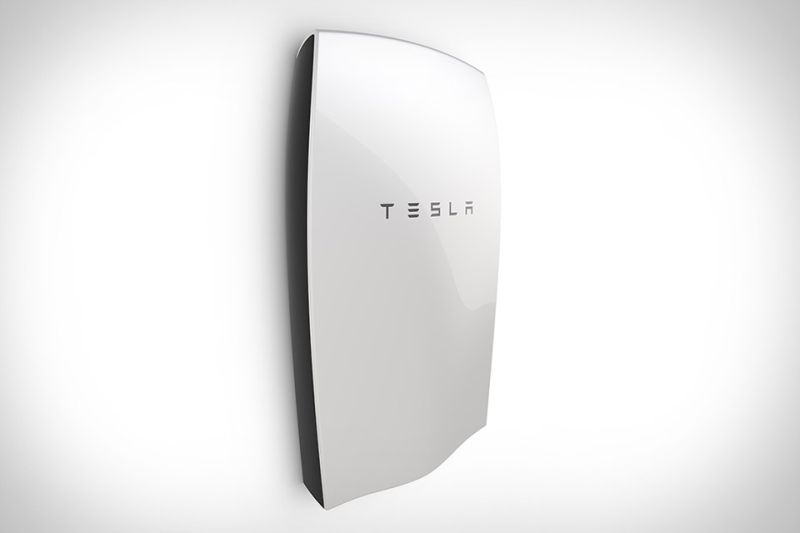 Tesla has developed batteries for homes. They are called Powerpack and Powerwall. Both of them work as units that store electricity. The Powerwall batteries are designed for home use, whereas the Powerpack batteries have been designed for utility companies. The amount of electricity that can be stored in these batteries can even power one small island, according to the company.

Staying away from the grid and becoming self-reliant for energy needs of the home is the new trend. It is partly due to the rising number of eco-friendly people who want to conserve natural resources, and partly due to the renewable technology becoming more affordable over the years. This phenomenon, called ‘grid defection’ is being supported by companies like Ikea in the UK, and Tesla and Sonen in the US. These companies have formed partnerships with green utility companies and have provided homeowners an option to install Powerwall batteries for only $15 a month.

Mandalay, a construction company, has sensed the interest of people in generating green power and has tied up with Sonen to build 4,000 energy efficient homes. These homes would have a 8kW/hour battery from Sonen, allowing them to store excess electricity. Other construction companies are expected to follow suit and give homeowners the chance to go green and off grid if they choose to.

Battery operated homes will be the norm

There are pressing reasons why battery operated homes will slowly become widespread – the main reason being that conventional energy generation will not be enough for the increasing demand. Construction companies save on the cost of grid infrastructure too, so that batteries can prove to be a win-win option for all.

Also, the people and the governments are becoming increasingly aware of being environmentally responsible. Renewable energy technology such as cheap solar panels not only help the environment, but also save the homeowners a lot of money as they have to pay less for their energy usage. These batteries can be stored outside and inside the home, givingeven the space-challenged homeowners the chance to use batteries.

The shift towards green energy is a heartening trend. It bodes well for the world, as more and more people are willing to bear the initial extra cost of batteries and solar panels. As the usage increases, the cost of these will be reduced in the future. Perhaps the day isn’t far when we will all generate the electricity we need for our homes instead of relying on the grid. 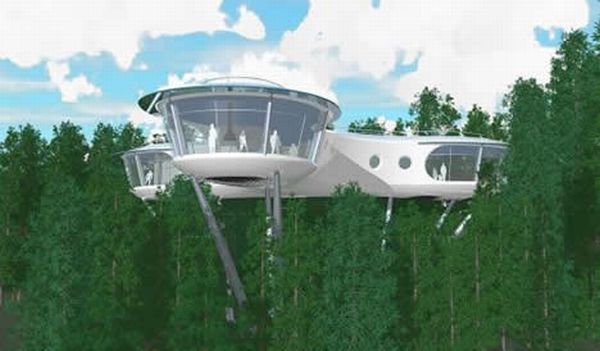 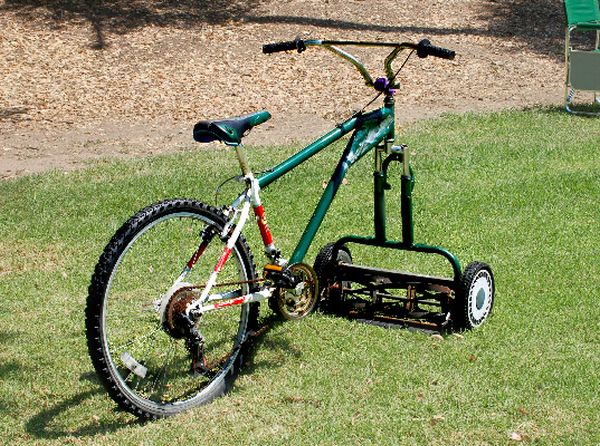