Solar panels, as a source of energy supply, are becoming increasingly popular and in-demand around the world. Today it is not uncommon to find private houses, commercial and production facilities, with solar panels installed on the roofs. The technology for converting solar energy  into electrical power  was developed several decades ago. It is known that in the USA passive solar heating systems were already used during World War II. A little later, satellites and spaceships were equipped with solar panels.

Solar energy is actively developing as the most common energy supply used in private and public buildings. Nowadays, solar panels  have become affordable and available to a wide range of consumers, as shown on solaria solar panels, which offers professional solar panel systems for sale worldwide.

The benefits of solar energy

What are the pros and cons of a natural energy source like solar? 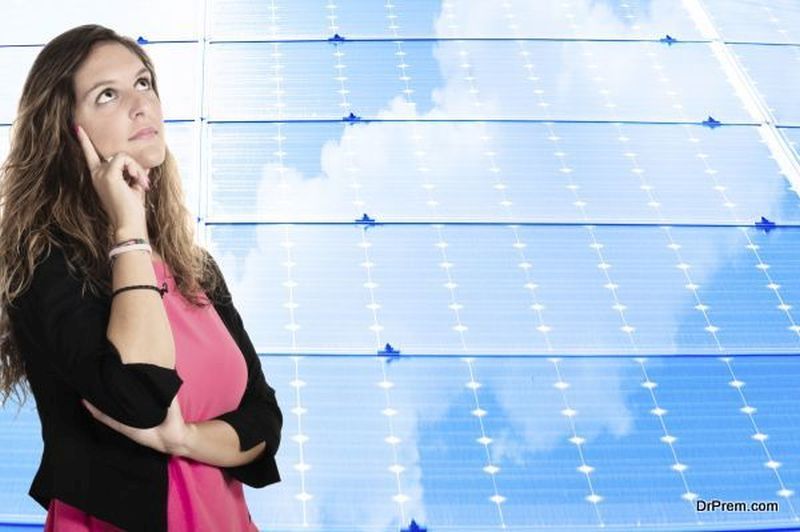 Speaking about solar energy, it is necessary to mention that this is a renewable source of energy, in contrast to fossil fuels like coal, oil, and gas. According to NASA, the inhabitants of the Earth have nothing to worry about for the next 6.5 billion years before the sun will cease to exist in the form we know.

The potential of solar energy is huge. The Earth’s surface is irradiated with 120 thousand terawatts of sunlight,  which is 20 thousand times higher than the global demand for it. 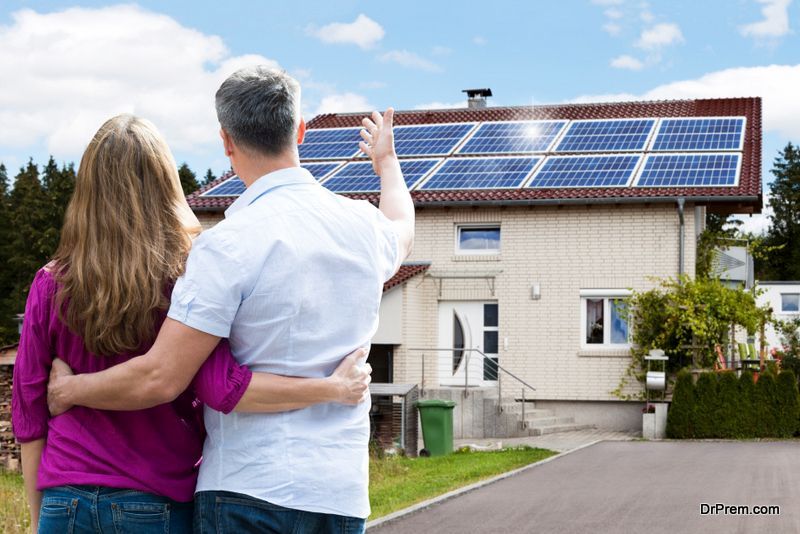 In addition, solar energy is inexhaustible and constant. It cannot be overspent in the process of satisfying the energy needs of mankind  and  will remain  in abundance for future generations.

Among other advantages of solar energy, it is available in every part of the world, not only in the equatorial zone of the Earth but also in northern latitudes. For example, Germany currently has one of the highest solar power outputs in the world and has the  maximum potential for harvesting solar energy. 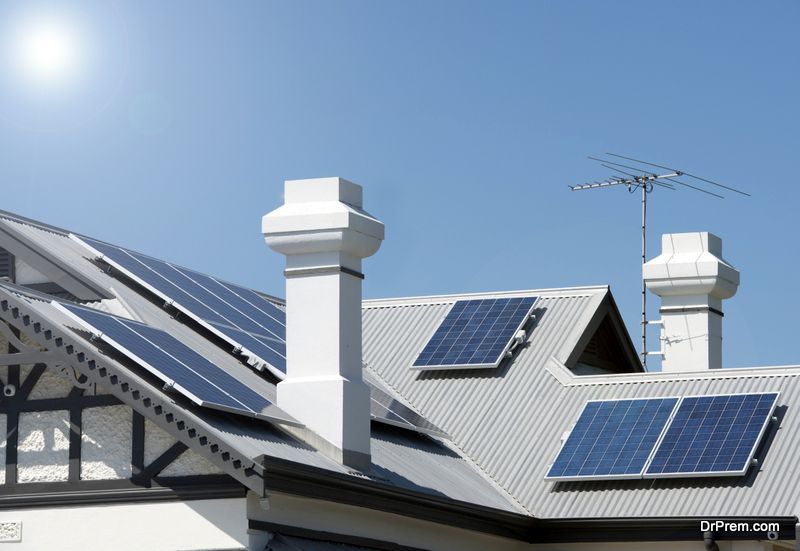 By switching to solar panels from a1solarstore solaria solar panels as an autonomous source of energy, homeowners receive tangible savings. It is also important that the maintenance of solar-powered power supply systems is easy and low cost. It is only necessary to clean the solar cells several times a year, and the manufacturer’s warranty on them, as a rule, is 20-25 years.

Due to the fact that solar systems have no moving nodes, as, for example,, in generators, power generation occurs silently.

In light of recent trends in the fight for a clean environment, solar energy is the most promising industry. It partially replaces the energy received from non-renewable fuel resources and, thus, acts as a fundamental step towards protecting the climate from global warming. The production, transportation, installation and use of solar power systems  is practically free of harmful for atmosphere emissions. Even if they are present to an insignificant extent, it has almost zero impact on the environment compared to the traditional energy sources.

Solar energy has a wide range of applications: electricity generation in regions where there is no centralized power supply system, desalination of water in Africa, and even the supply of energy to satellites in low Earth orbit.

Every year, solar panel production technologies become more advanced. Scientists have recently developed an innovative system of transparent storage elements for window glazing. Modern advances in nanotechnology and quantum physics let us talk about a possible three times increase in the solar panels’ capacity  in the near future.