Harvesting geothermal energy is one of the most investigated areas in the power sector today. So far, companies have been tapping the thermal energy found under the surface of the earth though the town of Brainerd, Minnesota. They have located yet another potentially viable source of geothermal energy that sits right under most buildings in this town. By tapping into the sewer pipes, a company called Hidden Fuels has successfully developed one of a kind alternative energy system. 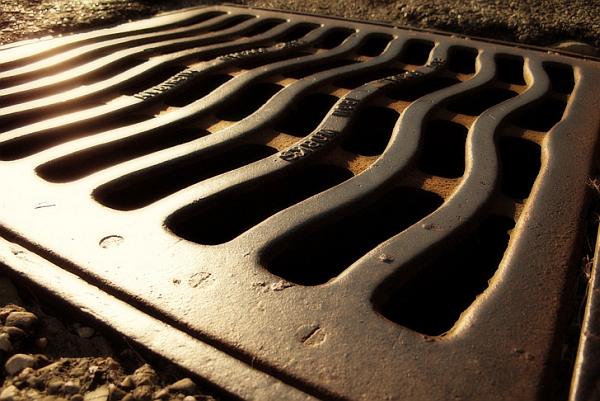 In a survey conducted in the year 2010, the Minnesota-based company conducted a unique test to detect how much energy ends up in the sewer system in the city as a result of the use of hot or cold water by its inhabitants. Using a set of cleverly placed sensors, the company found that the cold or hot water used by people in their homes, which ends up in the sewage pipes, retains sufficient energy to be harvested and put into use and provide heat to hundreds of homes. 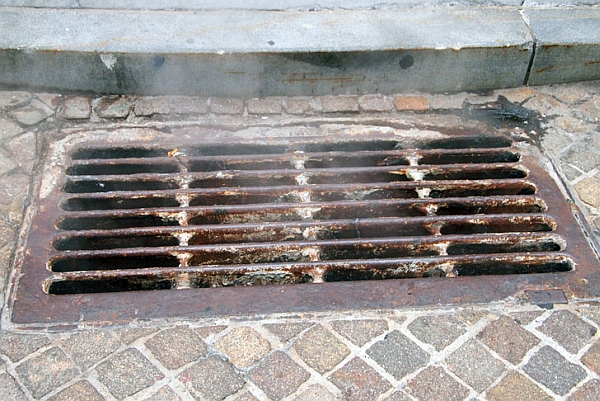 The thermal energy map measured water temperatures in sewers that get quite hot. So far, the town of Brainerd does not use thermal energy to heat homes and public buildings but it plans on recycling and harvesting the energy trapped in the sewers to heat its local police station as well as the local high school.

According to Hidden Fuelsâ estimate, the sewers of the town hold enough energy to power as many as 229 homes in the town, though powering the school only would return an estimate savings of around $18,000 per year for the town. At the moment, Hidden Fuels and the town of Brainerd is trying to figure out how the energy harvested from the sewers could be connected to the entire town as a network. 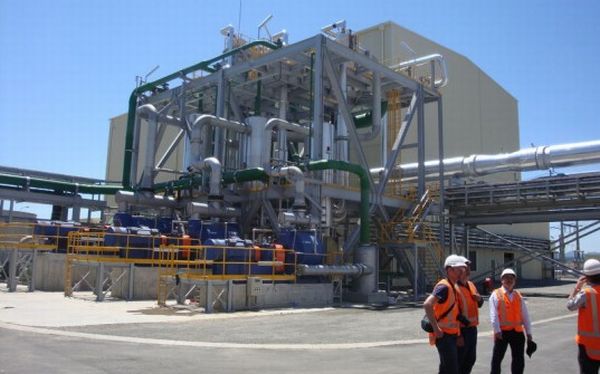