The Innovations in this direction 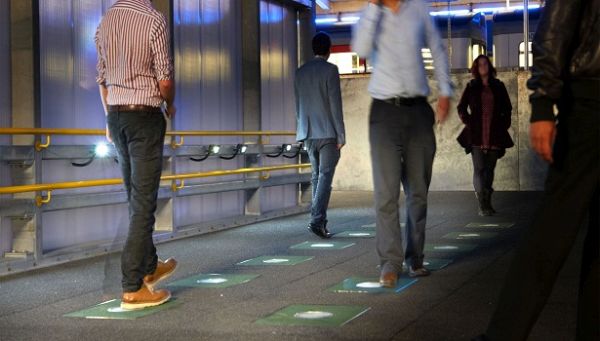 Quite many innovations are being made to increase our dependence on kinetic energy so that burden on non-renewable energy sources decreases. Here are a few very innovative kinetic energy producing concepts: 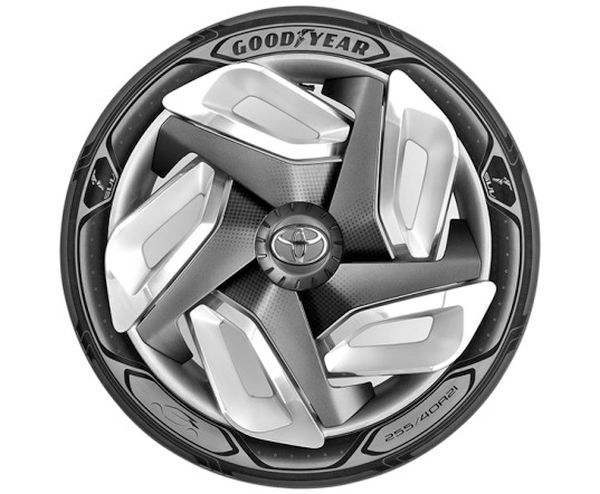 This invention is going to benefit people who own electric cars the most. Goodyear unveiled this lucrative concept in the Geneva International Auto Show 2015. It is a heat gathering and electricity-generating tire.

Not much is known about the BH03 concept tire as of now but a basic idea is that the tire will capture the heat generated from the friction of the tire. The tire will be able to capture heat and light while the vehicle is stationary. 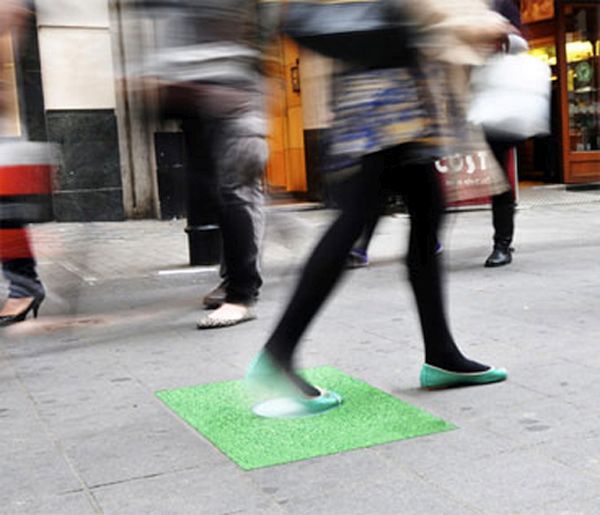 Tesla teamed up with Pavegen that is a startup popular for converting footsteps into an electricity source. They target high footfall locations so that more and more electricity generates. Since its inception back in 2009, Pavegen has successfully done over 100 projects in 30 countries. In teamwork with Tesla, they performed an experiment wherein they tried to power Tesla’s EV from footsteps.

For this, they installed some Pavegen tiles on Oxford Street and then connected a charger to Tesla’s EV. Right from the first footstep that moved the car a bit, to all footsteps that charged the battery completely that drove off the car. 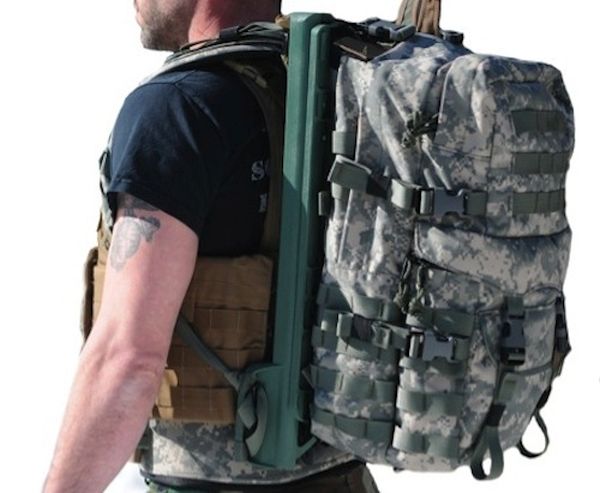 The bag produces electricity using kinetic energy produced by up and down movement of the cargo compartment. The bag pack is light, which is in contrast to carrying those heavy disposable batteries.

Kinetic movement produces 7 watts power in this case, that is sufficient to charge mobile phone, to run a GPS system, and night vision goggles. This backpack is of tremendous help for soldiers, relief workers, hikers, field scientists, and explorers. 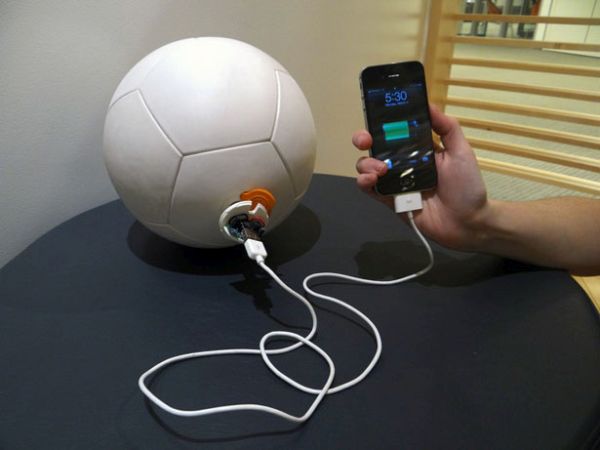 Kinetic energy seems to be a clean energy that has least amount of attention as of now if compared to solar or wind energy. This means there is a lot that can be done with kinetic energy, as it is the least exploited and is easy to tap because it is based on basic high school physics. It is not too difficult to work on projects that aim to produce kinetic energy.

The future of kinetic energy seems too bright, as creating projects is easy, as it all about using simple everyday activities of human beings like walking, running, opening a door, writing, harnessing energy released from a movement of vehicle’s tire and so on.