It’s been almost a year since China came up with its new recycling policy and stopped accepting trash from the countries. However, within this one year, the situation has got only worse. Especially the countries like the US, which produce a massive amount of waste, and which had been using China as their trash can, are the ones at the bitter end of the bargain. They have too much of waste to deal with, out of which, they are able to recycle only about 10% which is muss less when compared to the almost 35% to 40% of the European countries.

Since 1992, China had been buying plastic trash from all over the world. But in an epoch-making decision last year, the country decided to stop the import of most of the recyclable trash produced in western countries. These countries include America, UK, and Australia. This means that the used paper, as well as plastic containers Americans earlier used to send for recycling, is ending up in landfills. China used to import a whopping 45% of the entire plastic refuse produced globally. This led to many countries not having or formulating any recycling solutions. Let’s see how China’s new recycling policy is affecting the world: 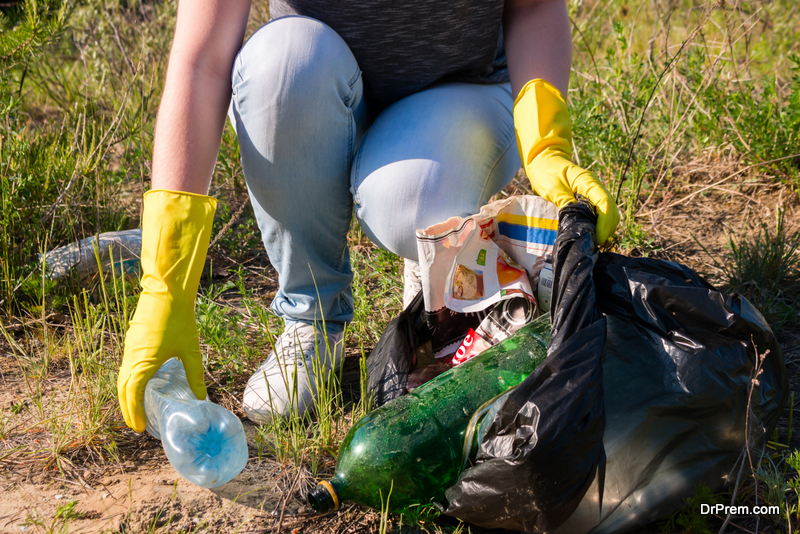 China has stopped the import of non-industrial plastic waste. Moreover, it has put in place strict regulations for the quality of paper it will accept. This means that much of the plastic waste (non-industrial) has nowhere to go. According to recycling experts, the world just can’t absorb the huge amount of plastic waste that is being refused by China. As a result, a huge plastic waste problem has been created.

According to a study, a mind-boggling 111 million metric tons will not end up in China. In its place, it will probably be dumped in landfills and the already over-polluted oceans. Unless countries like America, UK, and Australia, some of the biggest producers of plastic waste find a way to manage waste responsibly. It’s a wake-up call for all countries to reduce the production of plastic in order to control the waste. And set up large numbers of recycling centers in their own countries.

China’s new recycling policy has had an effect on the world, including the UK. In the UK, a lot of the local councils are having to re-think their recycling policy. Handling unwanted plastic has become a nightmare for the councils. Earlier, China used to recycle used plastic from UK to make things such as appliances, toys and computers.

Some UK councils, such as the Deane Borough Council and Basingstoke have told the residents to put only plastic bottles, beach bottles and shampoo bottles in the recycle bins. They are advising to leave the other plastic, including mixed plastic in their other bins.

This has led to a plastic waste problem which has to managed responsibly. One of the ideas is to find environmentally friendly and efficient ways to recycle or dispose of the used plastic.

One idea is to no longer separate the plastic trash but put everything in one bin. This would help the authorities to keep an eye on the plastic. Thus, they can prevent them from ending up in oceans or landfills. The waste plastic would be processed into fuel at a ‘recovered solid’ fuel plant located in Cheney Manor.

Just as the US local authorities, UK councils too are desperately looking for other countries which will accept their plastic waste. This is proving to be difficult due to the latest global recycling issues. 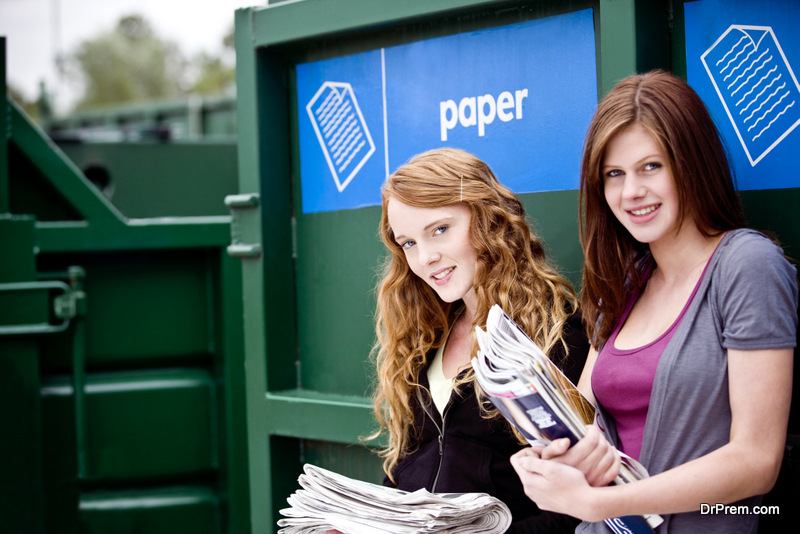 China’s new recycling policy has had a deep impact on Australia too. China policy is an extension of its ‘Operation Green Fence’ which prohibits the import of contaminated and unwashed recyclable material. This has sent the prices for recyclable material to hit rock bottom. Some materials are now unsalable to China, thus recycling banks are having a tough time handling all the waste.

China now wants to stop smuggling foreign waste as well as buying low grade plastic. The country’s growing problem of pollution has prompted this decision. However, now it wants its recycling industry to deal with China’s own waste, rather than recycle the world’s.

Local councils in Australia are now being pressurized to increase rates. They are doing so in order to cover the increased cost of curbside pickup of recyclable material.

How much plastic is produced every year

A study estimates that 400 million tons of plastic are produced every year worldwide. This is due to the fact that almost half of all consumer goods packaging is made from plastic. Interestingly, a country’s per capita income growth is mirrored by the amount of plastic packaging. This measurement of affluence definitely needs to change. It’s one of the ways to reduce the vast amount of plastic that has to be disposed.

The problem of plastic disposal and how countries are handling it 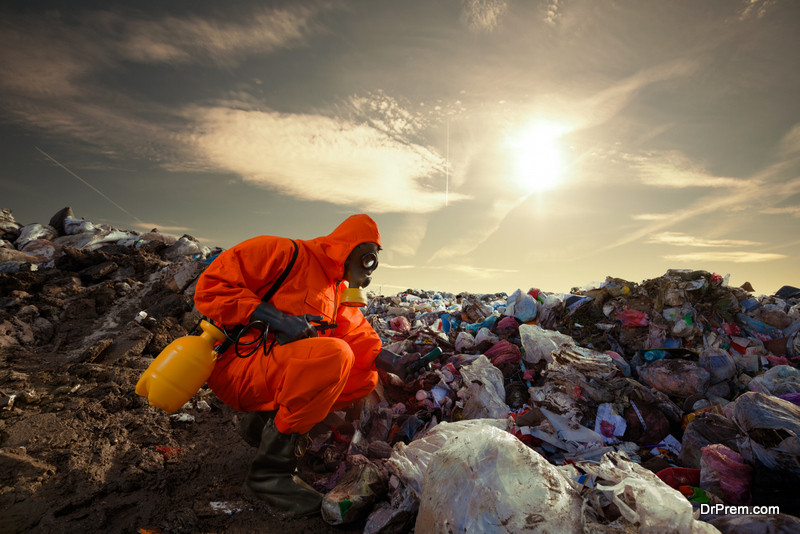 Plastic has made itself indispensable in our lives, due to its affordability, durability, versatility and the comparatively less energy required to produce it. The very feature of durability has become a drawback from the point of view of plastic remaining in the environment, in landfills and oceans for hundreds of years. One of the solutions is to recycle it again and again, but with China’s new recycling policy, countries which depended on China to transform their trash into something useful, are having to devise their own solutions to dispose of their plastic, and that too, as quickly as possible.

Some measures countries have taken to reduce the production and use of plastic:

Bans on using plastic in India

Mumbai in India has single use plastics such as plastic bags, plastic bottles, and plastic cups. Offenders have to pay penalties from $70 (Rs 5,000) if caught first the time, and repeat offenders will have to serve a jail term for three months. Other cities in India, including the capital New Delhi, and Gurugram in Haryana has imposed bans on the use of single use plastic bags.

Other countries and major food brands have stopped the use of disposable plastic, which would be a tremendous reduction of plastic worldwide. 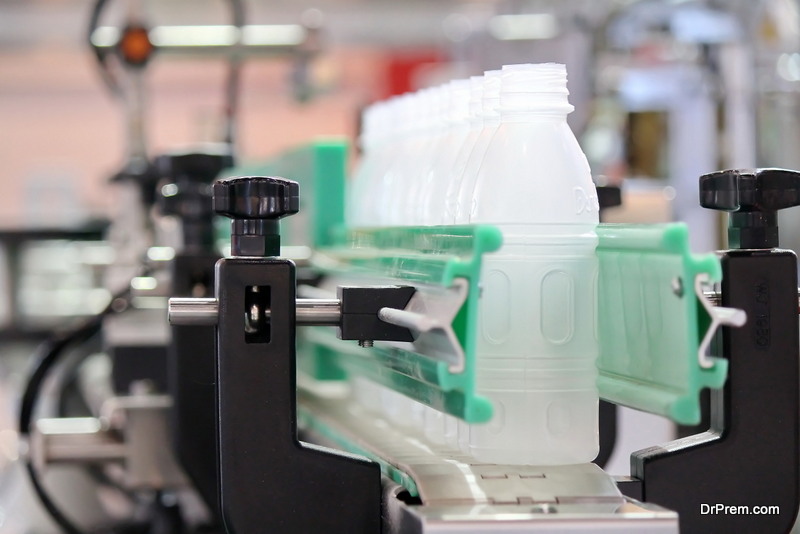 The outcry about the latest global recycling issues has forced global chemical companies to innovate their products. Chemical companies are developing bio-based polymers which can biodegrade. These companies have also now been focusing on improving recycling of plastic products. Bio based polymers are made from corn starch and minerals which are expensive and therefore were not produced commercially on a large scale. But now, with China’s new policy, these polymers have become a necessity.

Because of China’s tough stand, the plastic production and disposal industry will be forced to improve degradable polymers. Many countries will have to ban low grade plastic and paper, and encourage their citizens to reduce and refuse plastic products. 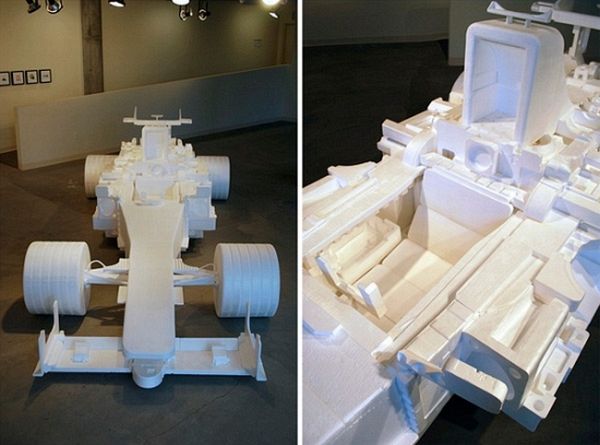 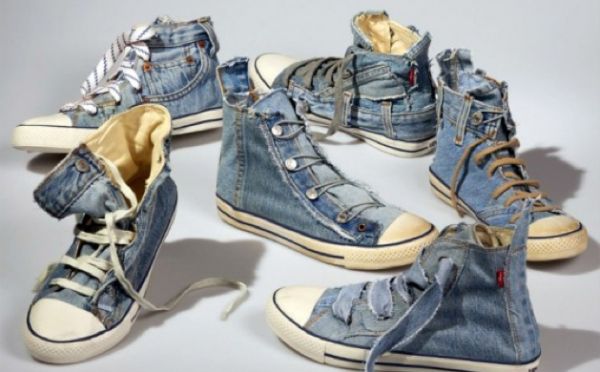