Global climatic change has surprisingly raised the levels of Radium-228 in the Arctic Ocean which has almost doubled since last decade. The reports were published a few days back in the journal Science Advances based on the findings of US-based Woods Hole Oceanographic Institution (WHOI). 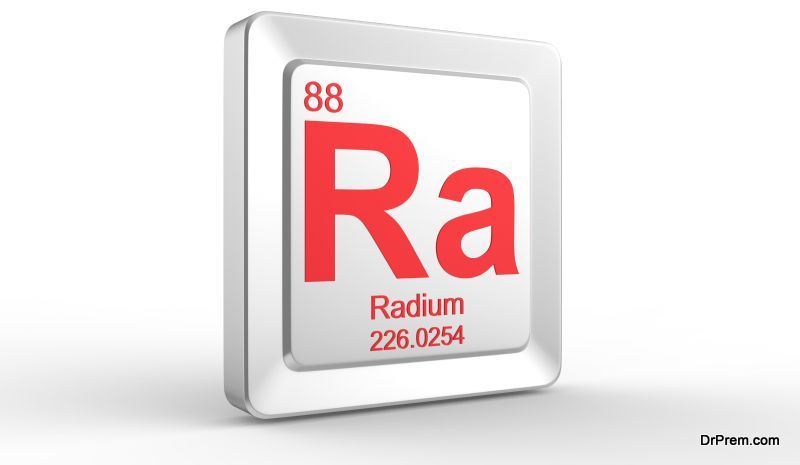 Radium is a natural isotope produced from the radioactive decay of thorium and remains embedded in the sediment. It is soluble in water and has been used by scientists since long to track the flow of materials from land to the ocean.

To ascertain this huge rise in Radium-228, the team took multiple ocean readings from 69 locations during the 2-month voyage in 2015. The scientists apprehend more such changes in chemical constituents.

Global warming has significantly resulted in the loss of sea ice in the Arctic region and now it is affecting the chemical constitution of the seawater as well. According to scientists, this abrupt change would have dramatic impacts on the Arctic food web flora and fauna.

Why this drastic change in Arctic water composition?

Melting of the Greenland Ice sheet and severe anomalies in winter temperatures are persisting in recent years due to global warming. It is a well-known fact that the Arctic warms faster than any other part of the world serving an indication of the gradual warming of the entire planet.

The wave action reaches below the shallow levels churning up the sediments enriched with Radium carrying it to the surface, which is swept into the ocean by the action of the current Transpolar Drift.

The team further discovered after a careful study of the ice pattern that water flowing from the vast northern coast of Russia towards the center of the Arctic Ocean has the highest concentration of this isotopic Radium.

The East Siberian Arctic Shelf off Russia is the world’s largest continental shelf which is relatively shallow but covers a longshore containing huge reserves of Radium and other chemicals. As this shelf eroded, more Radium was released into the seawater. 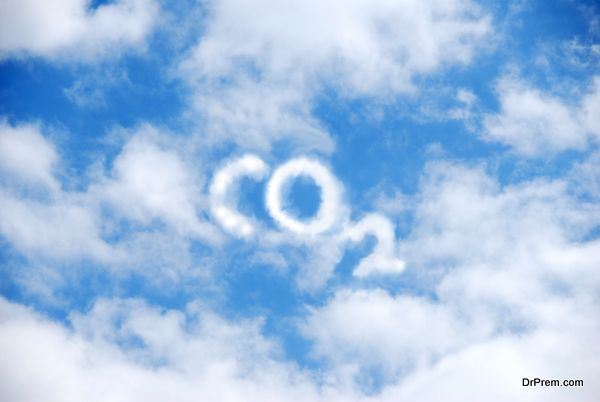 More wave and wind action will further erode the shelf releasing more land minerals and sediments into the ocean. Further global warming would melt the permafrost throwing more chemicals into the ocean, which ultimately is going to raise the radium and carbon levels in seawater further. This subsea permafrost of the Siberian Arctic shelf has already shown an accelerated decline, which means more carbon emissions are on the way.

The probable future of the Arctic Ocean:

If this mechanism continues, it is likely to churn more nutrients, carbon and other chemicals from the sediment bed and fuel the growth of phytoplanktons greatly impacting marine wildlife. Just like iron supports oxygen transportation in humans, these nutrients and trace metals help in the metabolism of enzymes in phytoplanktons causing a rapid growth in their population.

According to Lauren Kipp, the lead study author, this swelling phytoplankton may help a particular species fast adaptive to this high nutrient feed outgrow than other species which is used to the low-nutrient feeds. A different game of struggle for survival would likely be in play in this region. Whether it will bode well or bad is yet to be assessed but this sudden surge of chemicals in seawater certainly indicates a further environmental degradation. 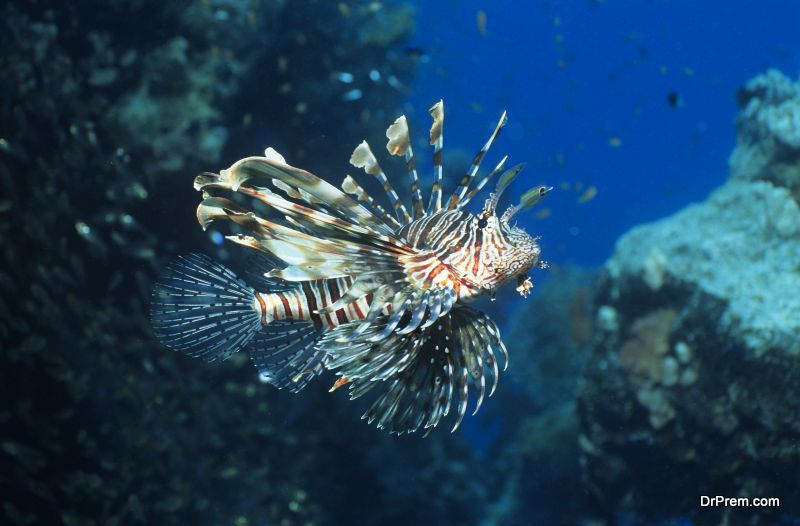 The complex effect of global climatic change has been again proved by this recent oceanography study. Therefore, it is mandatory to monitor the Siberian shelf on a continuous basis in small intervals to assess the probable impact the climatic change will have on the chemical, biological and economic resources of the Arctic Ocean.

Scientists are drawing the attention of marine geochemists from all over the world for more frequent research studies. Unless they get to study more data, it would not be easy to assess the impact of these changes and the ways to deal with it if at all it poses a bigger threat to the planet.