Climate change is rapid these days. More the greenhouse gas emission, the sharper the rise in global temperature. Since the days of industrial revolution, rapid mechanization has thrown wastes and shoots around us. The concentration of carbon dioxide in the atmosphere has multiplied, affecting the quality of life.

The cities across the US are warming up fast like anywhere else. Ice sheets are thawing at an alarming pace and ocean levels have risen like never before. Global warming predictions are scary enough.  By 2050, all major cities in the US will experience a hard battle against nature. Scientific research is being carried out, extrapolating data pertaining to factors impacting global warming.

The future models of global climate are drawn up fitting whatever information collected. How far these theoretical models represent the actual scenario is under probe as well. But one thing is for sure – we are heading towards warmer summers and shorter winters.

Climate change and its impact on the socio-economic context: 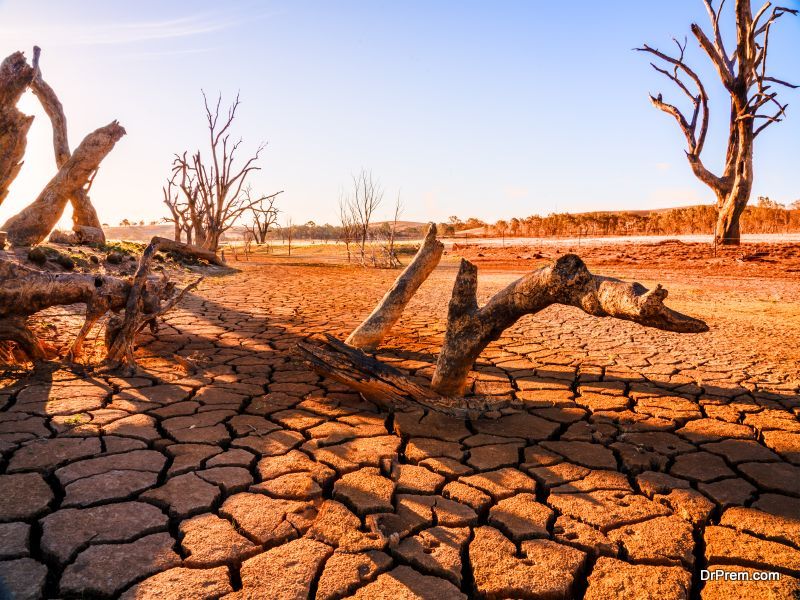 They have a serious complaint against it – saying climate change is adversely affecting their health, financial status and happiness. For bitter days ahead, climate change will be so harsh shooting up the heat that it will be too risky to venture outdoors.

Economic battering will come from mounting summer electricity bills. No place like Frederick in Maryland is going to take below the belt painful hit. New Hampshire’s tourism industry would take the beating as well with little ice for skiing.

Thanks to global warming, it has consumed most of the ice and what is left is raising the sea levels, threatening to drown islands. Local farmlands would go barren from drought and fisheries would perish owing to generation of heat from climate change.

Apprehending how hot planet Earth could get in next 30 years, policy leaders from across the globe met in Paris. Commitments were promised to keep greenhouse gas emissions within the safety benchmark. Global warming caused by human activities is the element that could be tamed.

It is high time we monitor and control it, or else we will be spending time in a blast furnace through the next 30 years. Targets were ambitious, but not hard to achieve with a conscious effort and cooperation among member nations at the Paris Meet. Studies reveal that human activated global warming will not shoot the average rise in annual global air temperature much.

It will be slightly over 2 degrees Celsius. Base year considered here is the start of Industrial Revolution. If Paris agreement is honored and participant countries follow laid out norms, it a great step forward. Global warming could be kept well within the limit of 2-3 degrees Celsius. A greenhouse gas budget needs to be structured and implemented. Experts continue to debate on the chances of reduction of GHG released annually within 3 years to achieve the 2 degrees plan. 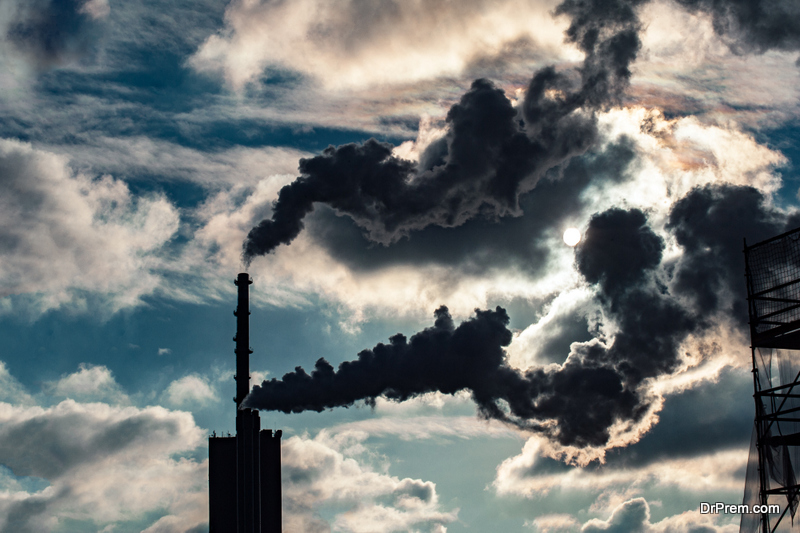 The Intergovernmental Panel on Climate Change portrays a number of situations with a range of hypothesis. These presumptions are based on the global committee’s potential to mitigate greenhouse gas emissions and resulting global climate models. Models display what the effects of climate change would be like in 2100.

The exercises on this premise have been thorough and insightful. Scientists have gone a long way studying clouds and working out ways how to delineate them in a climate model. Modern techniques are applied to simulate clouds to project a plausible climate model.

Every twice the jump in the concentration of carbon dioxide in the atmosphere leads to a temperature hike of around 4.5 degrees Celsius. This is practically the temperature gap between the last ice age and now. However, climate models are predictions based upon science. They may not be a true representation of real-time scenario.

It is true that progression in climate change is leading to global warming. But what exactly is the magnitude of temperature rise is what really needs to be known. The climate model is a product of mathematics lacking precise numerical confirmation.

The only sure-fire route to the answer regarding realistic temperature climb is to double the atmospheric carbon dioxide content. The planet adjusts to the new normal as we monitor the temperature changes all along the way.

Climate change and the cities affected:

If by 2050, we experience a two degree Celsius rise in temperature, we won’t like the exposure. But all of us will not be impacted on a uniform scale. As we are scattered across the globe, the new temperature will have different burning sensations depending upon our coordinates.

Meteorologists have created future weather reports on different regions of the world as in 2050. Brazilian report forecasted heavy downpour in South Brazil and west Amazon. By a surprising contrast, Northern Brazil and East Amazon will face a severe dry spell.

Cities where winters will warm the most by 2050 are: 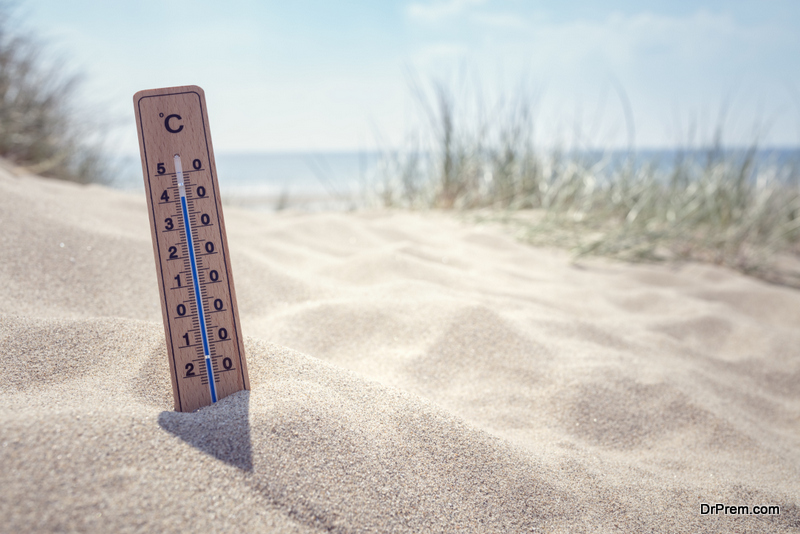 Cities that will warm the least by 2050:

A drastic cut in fossil fuel consumption can stop this disastrous change: 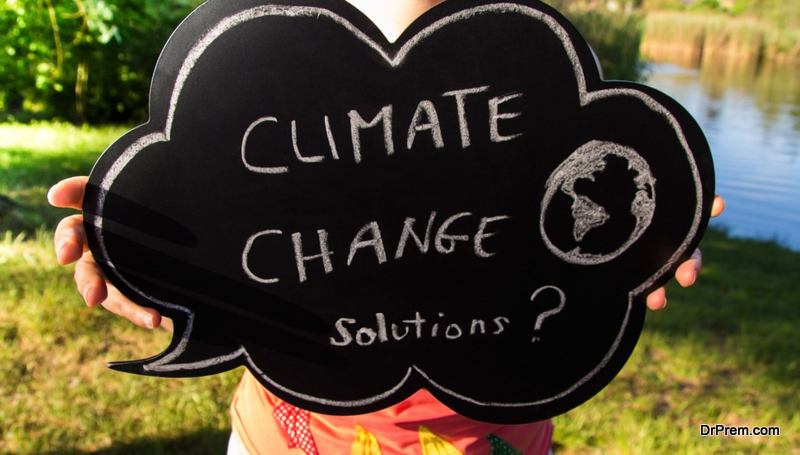 The future weather prediction of 2050 is made on the assumption of continuing trend of fossil fuel consumption. The IPCC (Intergovernmental Panel on Climate Change) reports the possibility of restricting the temperature rise to 1.5° C or 2.7° F (more ambitious target made in the Paris Agreement). To make this happen, there is a dire need to drastically cut fossil fuel consumption to almost half in the next 12 years. The choice rests on us.