With our society becoming more environmentally conscious, eco-friendly cars have become increasingly popular. Drivers looking to decrease their carbon footprint and save money in the long run are finding that electric cars offer a plethora of benefits. Consider the many reasons an electric vehicle purchase can benefit your life and the world around you. 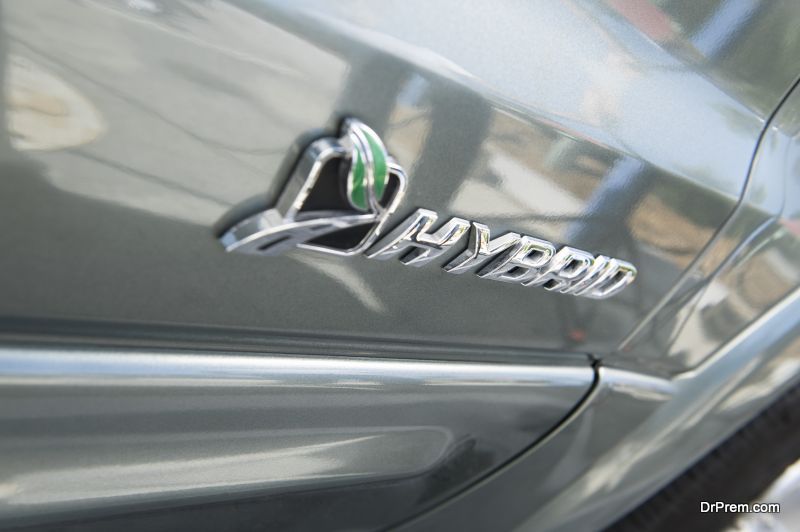 Even as gas prices fluctuate up and down, the average price of electricity over time is significantly less than the cost of gasoline. According to recent reports, electric cars will be cheaper to own than their conventional vehicle counterparts by the year 2022. In all 50 states, it’s cheaper to drive on electricity instead of gasoline by an average of $60 per month.

Cut Down on Emissions

It’s everyone’s duty to determine the ways they can prevent pollution, and an electric car can make a huge difference in the daily emissions created by American drivers. Because electric cars don’t create tailpipe emissions, they also don’t put off pollutants and greenhouse gases. You can immediately cut down on the amount of carbon dioxide, carbon monoxide, non-methane organic gases, and non-methane hydrocarbons emitted into the air.

Instead of heading over to the gas station every week or two, you can install an electric vehicle charging station right in your garage. Worried about the cost of buying a car and a charging system? Don’t be. There are now PACE Programs that help homeowners access the necessary financing for green energy home improvements. Take a look at financing through the HERO Program from Renovate America; the company offers a variety of alternative energy upgrades for homeowners, including electric vehicle charging stations. Imagine never having to make a pit stop at the gas station again, and waking up each day to a fully charged car. Convenient and affordable, you’ll find that you never make those impulse purchases on gas station candy bars again.

Public Charging Stations on the Rise 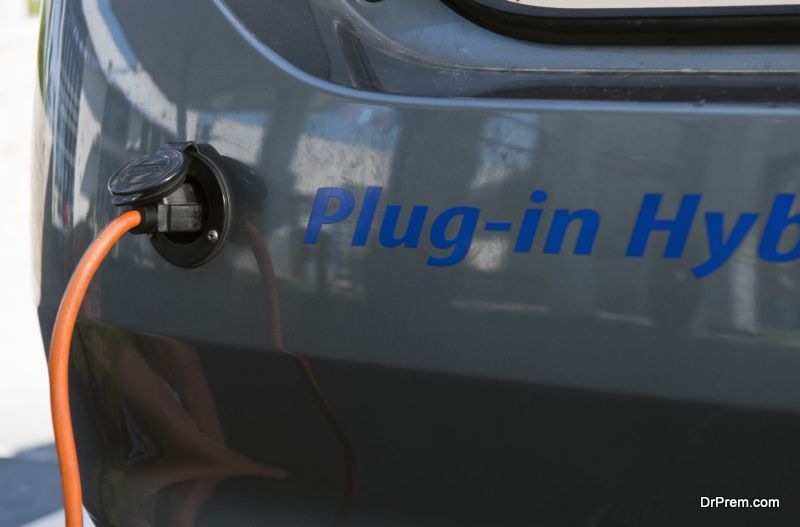 Currently the federal government offers tax credits that can help reduce the overall cost of a new electric car by a whopping $7,500. While electric cars tend to be more expensive than gasoline-powered options, these government incentives can eliminate the cost difference. In some cases, these incentives will make an electric car the cheaper option. This tax credit likely won’t last forever, and if you’re considering an electric vehicle purchase, the time to jump is now. Beyond federal incentives, some states also offer financial incentives. In some states, electric vehicle owners are allowed to use carpool lanes or pay reduce charging fees; small perks like this can make all the difference in everyday life.

While all vehicles are bound to have their problems, electric cars in general require less maintenance than conventional, gas-powered cars. Why? Electric cars use electric motors, eliminating the many mechanical components within piston engines and transmissions. The fewer components, the fewer services required. You can cross oil changes off your list, and never worry about having your transmission serviced again. While you’ll still need to make annual visits to the dealership to ensure your vehicle is running to the best of its abilities, but you’ll find time spent at the mechanic is minimal.

Purchasing an electric vehicle means saving a small fortune in the long run. If you’re considering a new car, assess the benefits inherent to electric options and determine if this big ticket purchase can help your bank account—and the environment—down the road.