With each passing year the importance of recycling is increasing in leaps and bounds. According to environmentalists conserving animals, plants and natural resources is not enough for tackling the pollution problems. Every country needs to actively participate in recycling used gadgets, paper, plastic and other products.

Surprisingly, countries like United States have done little compared to countries with smaller economies. However, without organized and well managed recycling systems the amount of trash will keep increasing in volume, causing more landfill and reducing the quality of life for all. In this article the top recycling countries have been listed as inspiration. 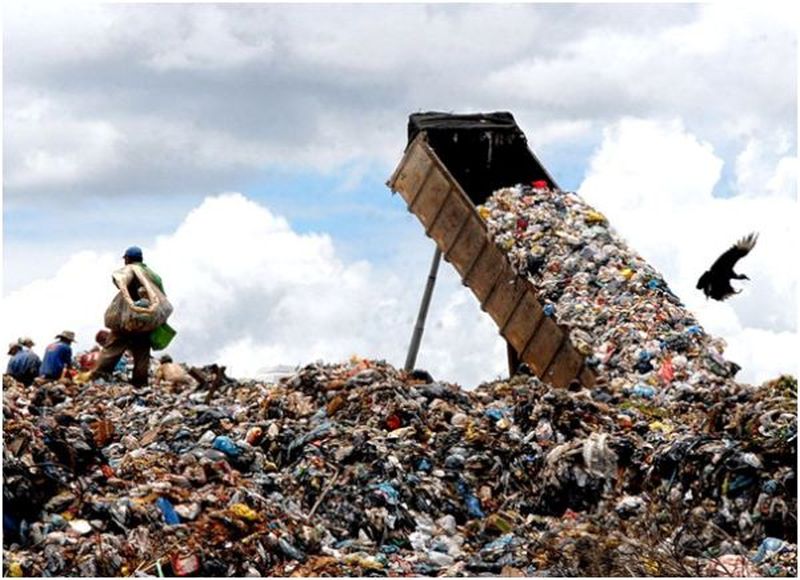 Austria has achieved a staggering rate of recycling. This country recycles around 63% of the waste it produces per year. As a result the rate of landfill in Austria has gone down considerably. Data from European Environment Agency shows that Austria has been steadily recycling solid municipal waste for the last ten years. Both Federal and Provincial governments of Austria play important role in organized municipal waste management. 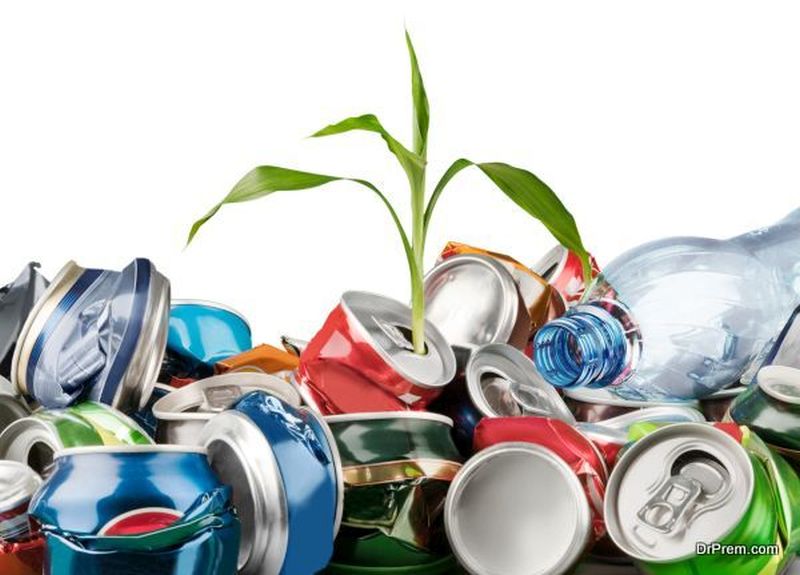 In 2016, Germany recycled around 48% of its total trash. The government of Germany has not just established a fully functioning waste management system in place but also involved the populace in it. Every German household has to keep three different bins for different recyclable goods.

The brown bins are for food waste, the yellow ones for packaging and blue ones for paper. Through out the country food waste is picked up once a week, paper and packaging wastes are picked up alternatively every week. The charge of recycling per pound is low to keep the procedures cost effective. 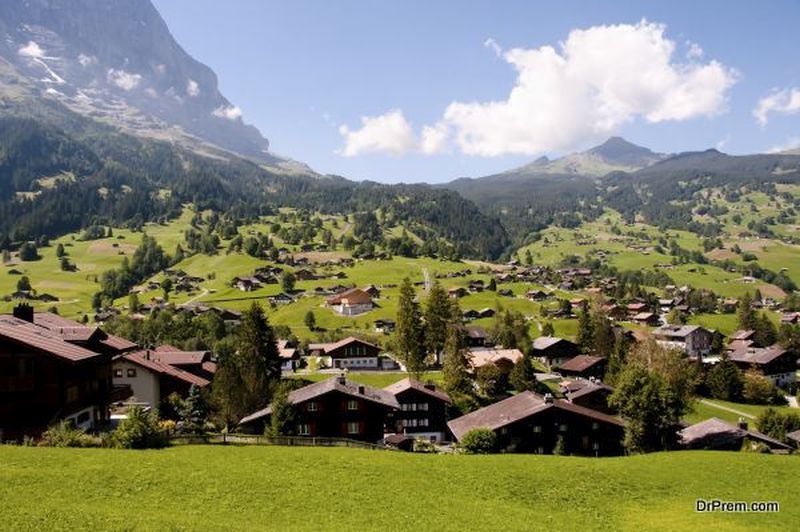 Switzerland has risen to the fore as a leading country in recycling. In 2016, Switzerland has recycled around 52% of its total waste products successfully. A long list of household wastes like aluminum and tin cans, light bulbs, glass, PET bottles, textiles, electronic equipment and old batteries are recycled in this country by the nation’s waste management system. There are total seven recycling organizations in Switzerland which are all controlled by the mother organization named Swiss Recycling. In many places of Switzerland residents have to pay a sum for rubbish disposal and collection. 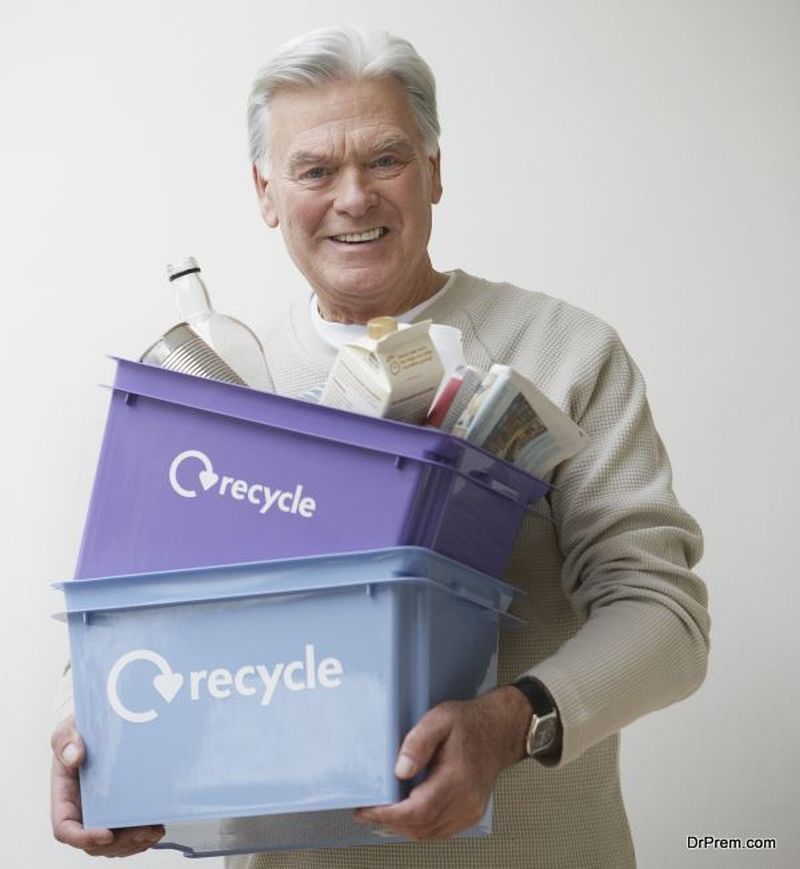 The land of plenty, Norway imports garbage and trash from other countries. In 2016, the country has recycled an approximate 40% of its total amount of waste products. Even after sorting the garbage and recycling around 300,000 tonnes are left to be disposed every year.

To mitigate this problem of excess garbage Norway is producing energy with it. This country is importing garbage now from Britain and European countries for making more energy. Though this raises a question regarding air pollution, it is probably better to use garbage for energy than causing useless landfill. 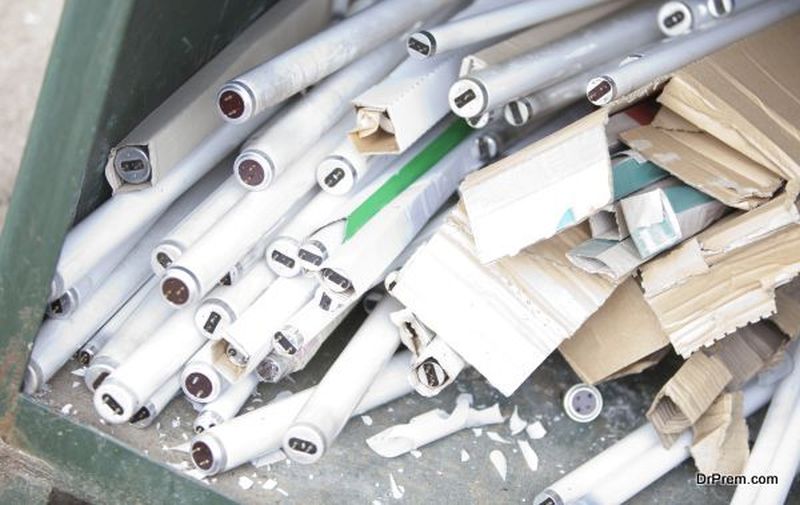 Australia has been consistently managing waste for the last one decade and in the current year it has already recycled 49.7% of waste. Australia follows a coherent and resolute plan for managing waste products in an eco-friendly manner. This country is also implementing new technologies for composting household garbage. 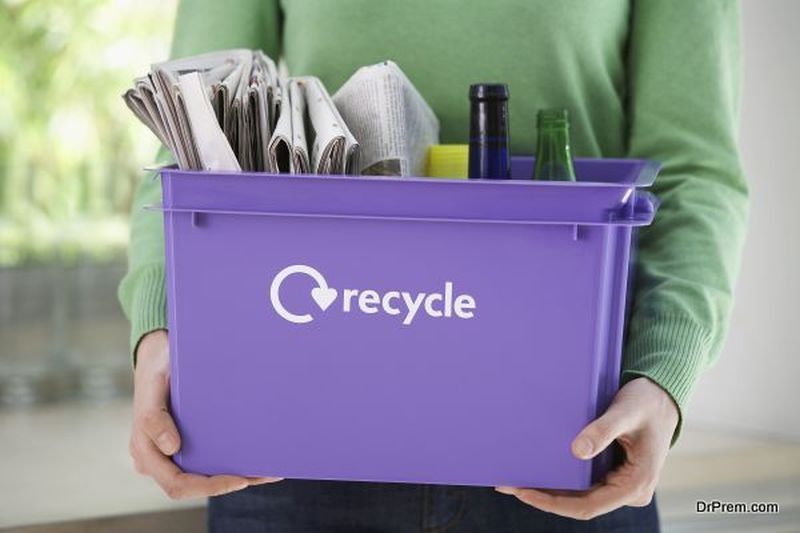 An unlikely entrant, Egypt has shown considerable progress in recycling in recent times. This is mainly because of the relentless efforts of the garbage people or Zaballeen people in Cairo. They methodically collect urban waste and earn wages by reusing and recycling them. Around 80% of the garbage they collect is recycled properly.

Several countries have shown remarkable efforts and skills in recycling waste products. Be it industrial or municipal waste, proper waste management systems can tackle them efficiently and reduce landfill.