According to facts stated by Worldwatch Institute, more than 51% of global greenhouse gas emissions are caused by animal farming. In order to prevent global climate change, a shift to vegan diet has become necessary. Raising animals requires huge amount of land, food, energy, and water.Plus, the animals are often treated with unspeakable brutality. Excessive meat consumption is bad for health as well though the immediate reactions are almost imperceptible. Here are eight reasons explained why you should reduce your meat consumption as soon as possible.

To feed and raise healthy animals for meat production massive quantity of water is needed every day. Survey shows that a single cow being raised for meat consumes around 50 gallons of water in a day. One can save up to 219,000 gallons of water by converting to vegan diet as per PETA. Every meat eater might question the justifiability of stopping meat consumption in respect to solving huge problems like waning water resources. However, every contribution matters when it comes to saving vital resources like water.

To build ranches and animal farms huge amount of land is required. In the last forty years around 40% of Central America’s rainforests have been cleared for cattle pasture. Moreover, raising cattle takes away a chunk from the total harvest around the world.

According to calculations made by the World Hunger Program the current amount of harvest is sufficient to feed 6 billion vegans. This means that by reducing the amount of cattle raised for meat we can save a large portion of harvest for human consumption. As the number of animal farms go down the need for deforestation will also decrease saving the environment. 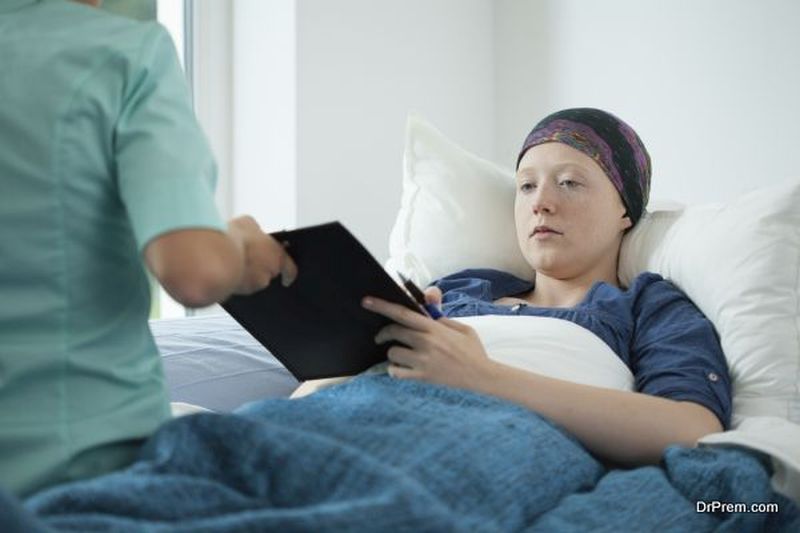 Scientific studies proclaim the more meat one consumes the higher are their chances of being afflicted by the deadly disease cancer. The Physicians Committee for Responsible Medicine has reported that vegetarians are less likely to get cancer by 25%. 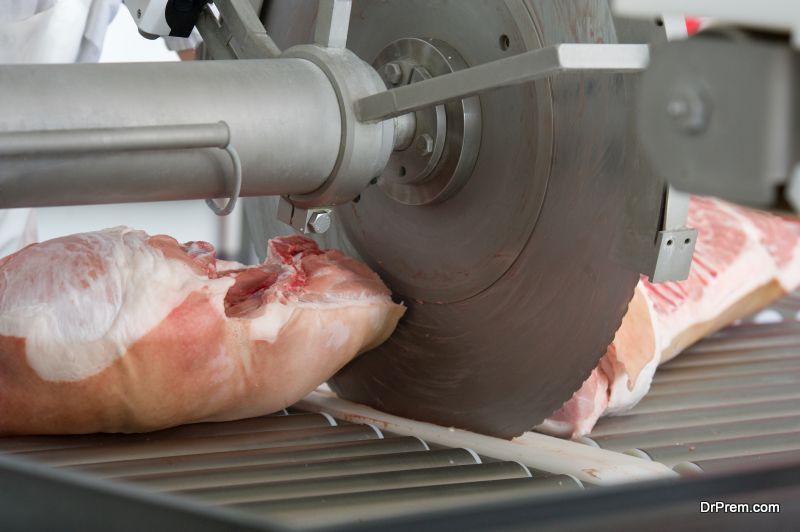 Methane is even more harmful for the environment than carbon dioxide. One cow can produce around 65 gallons of methane per day. Animal cultivation is also responsible for producing 65% of total nitrous oxide emissions. Alternatively, a vegan diet has a much smaller carbon footprint. Unlike meat production which is definitely unsustainable, vegan diet supports sustainable practices like organic farming.

From growing grain for feeding livestock, to maintaining animal farms and transporting cattle to slaughterhouses located thousands of miles away, a massive amount of resources are wasted just to feed us meat. Reduced demand for meat will certainly cut down energy wastage, saving the world from running out of power.

Biodiversity is at the soul of a balanced and healthy eco-system. Increasing population is leading to crazy demand for meat. As a result, poaching and sale of bush meat is on the rise. The size of black market for meat sale too is increasing perpetually. The marginal populations who do not have access to high priced meat attack wildlife reserves killing chimpanzees, elephants, and birds. The interference of hunters and poachers is dangerous for the survival rate of animals. Biodiversity in many places is waning due to this reason.

Excessive consumption of meat gives rise to several lifestyle disorders like heart disease, gallstone and kidney stone, fatty liver and diabetes. Obesity is also a byproduct of non-veggie binging. Keeping more vegetables in your diet will definitely cut down the risk of obesity and other lifestyle disorders considerably. 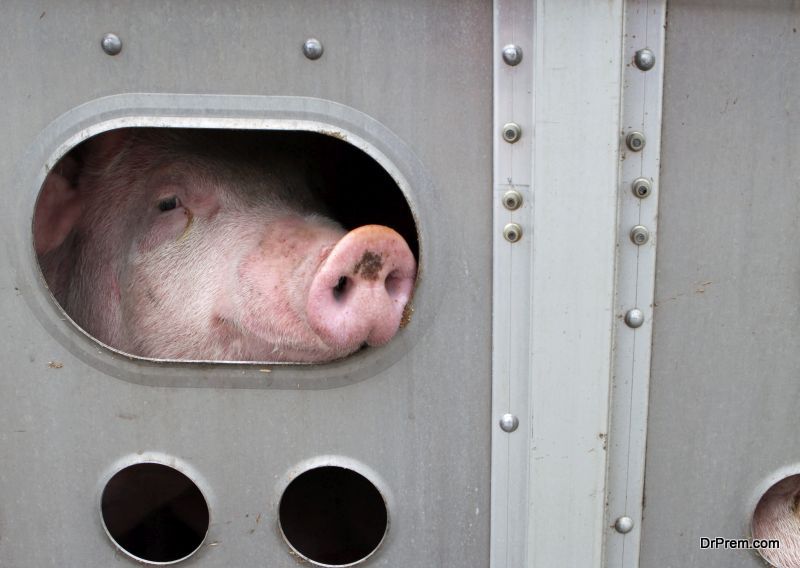 Many animal farmers are cruel to the animals. Animals are given steroid injection so that they grow fatter and produce more meat. They are often confined in gestation crates and carried away to slaughterhouses for a violent death. Less meat means saving the lives of innocent animals.

There are many long-term benefits of cutting down meat consumption. Less meat means decreased chances of incurring severe and complex lifestyle disorders like obesity and heart disease.

One can contribute towards saving the environment from further air pollution, global warming and scarcity of water. Turning vegan is a great way to save animal lives from cruel demise.