The world is facing a rapidly declining environment where environmental degradation is so pronounced that no corner of the Earth is spared. In this article we delve into some facts about the great Pacific garbage patch. The oceans being polluted is no new information. What is alarming is the magnitude of damage that can be noticed in the world’s largest dump, secretly building up underneath the ocean affecting the environment.

Before we discuss remedies from the situation and how to clean the mess we created, let us first understand the problem at hand. 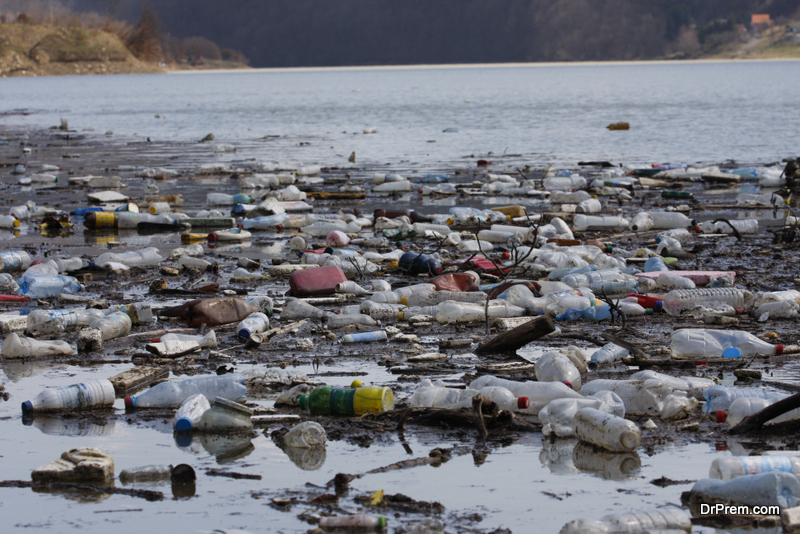 The dependence of the world on plastic is paramount. We do not realise how every little activity that we undertake is somehow having some or other dependence on plastic items. Since the threat is not immediate we often turn a blind eye to how it is affecting the environment.

According to some statistical findings, around seven billion pounds of non-recyclable plastic is produced every year around the world. Even in a country as developed as the United States, only 7% of all the consumed plastic is recycled. That naturally poses the very important question. Where does the rest of this massive plastic waste end up?

The answer is mind numbing indeed. It ends up in places like the Great Pacific garbage dump.

They spell doom on the marine ecosystem and is a great threat unless dealt with soon. Much of the rubble is under the water but by no means is the massive nature of this dump under question.

Some Facts about the great Pacific garbage patch 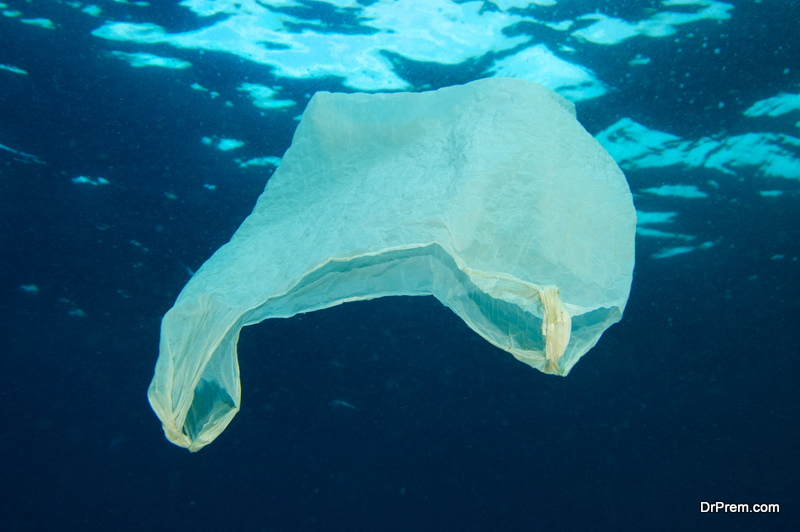 The most alarming among the facts about the great pacific garbage patch is its colossal size. Although it is hardly visible from the surface, this accumulation of plastic waste under water is as wide as it is deep. Scientific estimation goes on to show that the world’s largest dump roughly has about seven million tonnes of debris. While about 80% of this waste originates from land the remaining 20% is courtesy oil platforms, boats and work ships.

It isn’t the only such plastic waste debris existing in oceans. The five well established patches on the earth are called gyres which basically are large systems of moving ocean currents. Acting as giant conveyer belts they help circulating ocean water along the world. Since these ocean gyres encircle a moderately large area of stationary water, they are ideal for formation of such garbage patches. 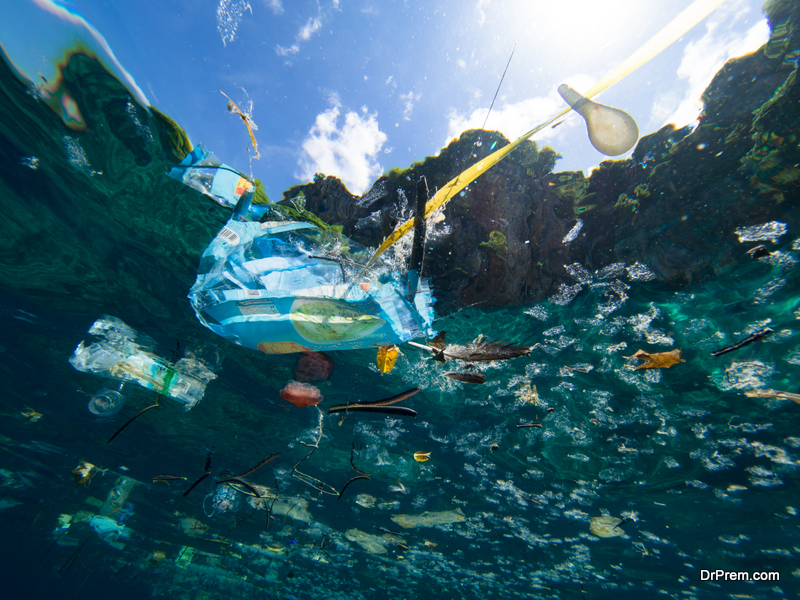 The exact waste amount cannot be fathomed. Whatever data we have to aid our studies on the facts about the great Pacific garbage patch, is based on speculation. This garbage patch has roughly six times plastic content than plankton. Fishes feed on plankton and such statistics is only an indication as to how threatened the marine eco system is. This poses a tough challenge for those organisations attempting to clean it.

Clean up of this garbage patch is a costly affair. The vastness of the world’s largest dump is what makes a clean-up operation full of complexities. The amount of manpower, oil and equipment required to do any substantial betterment of the situation demands a huge sum of money. No individual country naturally is willing to bear the burden of such expenses. Also the amount of tiny particles underneath the water would still be a tough job to clean even if we were to assign the expenses. So we can put the questions on how to clean this mess to rest for the time being. 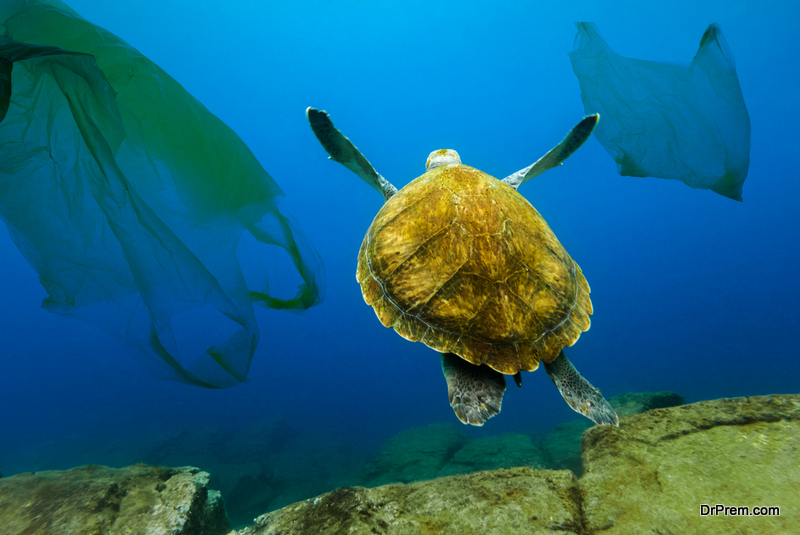 The growth of this garbage dump has been rapid. After having been discovered as late as 1997, analysts estimate that volume of debris have tripled over the years. Among several disturbing facts about the great Pacific garbage patch, this one is probably the most spine chilling. It just goes on to show that we are entering a vicious cycle where the rate of growth of debris only continues to grow faster by the day. In the meantime we hardly have any viable option to check the damage.

6.    No way to fathom the quantity of waste on ocean floor:

Most of the debris clutters the ocean floor. Plastic unlike wood does not break down in water. So it can potentially sit tight on the ocean floor for ages affecting the environment. In the absence of much study deciphering the quantity of waste on the ocean floor, it is mind numbing as to how much damage has been done. The marine creatures residing at the bottom of the ocean are the worst hit. In turn it also affects creatures like the seals and seagulls. 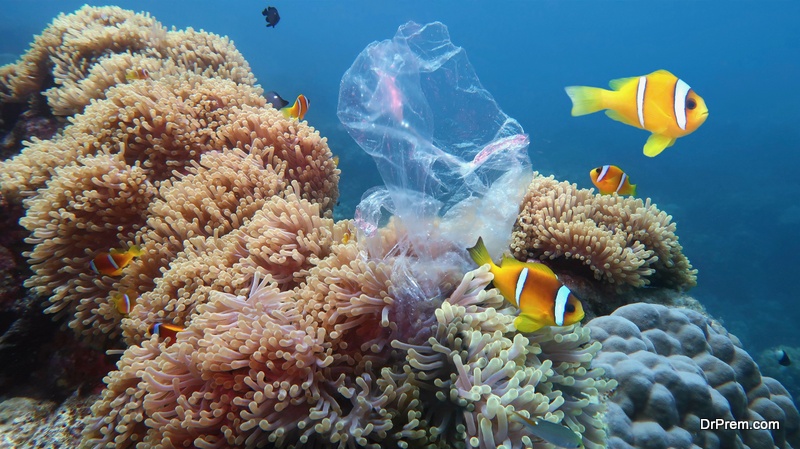 It acts as a huge threat to the already shrinking number of marine animals. They often get tangled up among the complex webs of plastic waste slowly getting starved or choked to death. Ingestion of plastic also causes several eating disorders in them. Their normal bodily functions are disrupted and often pose a problem in their survival. A huge number of casualties take place every year due to the problem of plastic waste and yet we turn a blind eye.

8.    Damage not restricted to marine life:

Like we already discussed the plastic waste also has significant plankton around it which is food for the fish. One of the scariest disturbing facts about the great Pacific garbage patch is that the damage is not just restricted to marine creatures. A lot of fish that is consumed is exposed to high levels of toxicity and through the food chain it can pose a great threat. 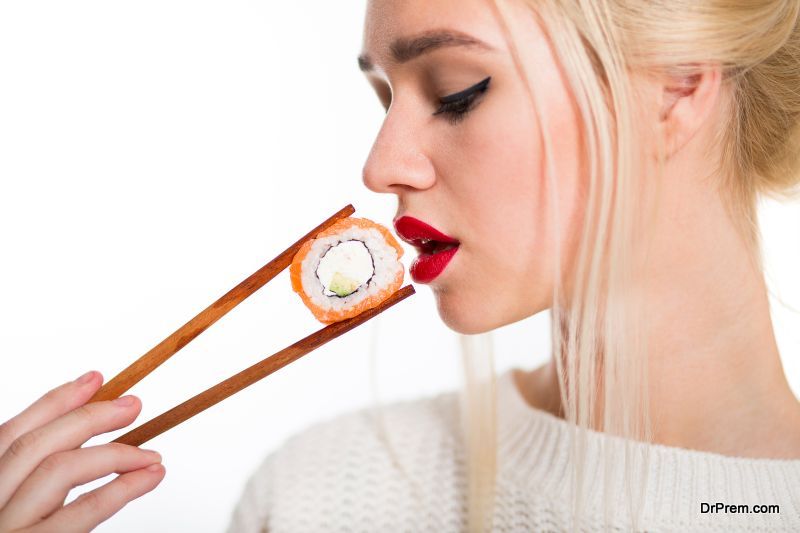 Plastics are known to leach and absorb harmful pollutants. The tendency of plastic to soak up and retain a number of toxic chemicals makes it an even bigger environmental hazard.  This is a danger for both the marine creatures and the consumer of the marine creatures.

A scary estimation actually suggests that at this rate if we continue to ignore the problem, by 2050 the ocean will have more plastic than fish.

The threat is real as can be seen from the stats. What is more alarming is that the threat is hardly manageable. As concerned inhabitants of the planet there are certain steps we can take. The first and foremost thing to consider is minimising the usage of plastic as much as possible and replacing it with eco-friendly jute. Even the plastic that is being used should be carefully recycled to ensure that the damage is at least checked till we find means to get it rid of it for good. It is high time world took notice and addressed the issue.