Cows’ gaseous emissions contributing to global warming?  This might seem like a joke to most. But now with scientific proof backing this claim, one cannot deny this fact. In fact, statistics say, methane emissions released by cows and other livestock is 11% more than the previous decade. With 1.5 billion cows approx populating the Earth and each one emitting between 30-50 gallons of the deadly greenhouse methane, gaseous emissions from cows is now a growing issue. Let’s take a closer look at the full impact of methane emission from cows on global warming:

Impact of methane emission on the environment 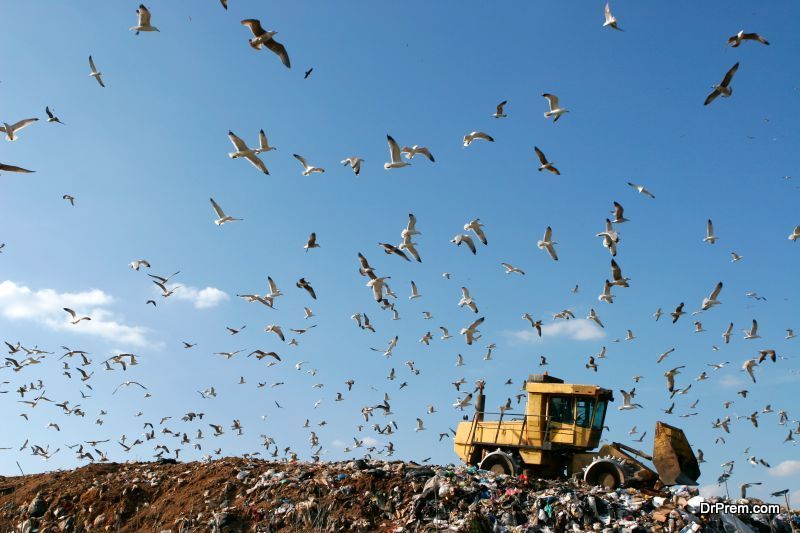 Cars, trucks, industries, human activity, decaying organic waste in landfills and livestock have been found to be the major sources of methane which is perhaps the worst of all the greenhouse gases.  The contributors include peatland, wetland, termites as well as methane being produced during the transport and production of coal, oil and natural gas.

Methane is found in lesser quantities than other greenhouse gases in the atmosphere, but it is the most potent as it traps 28 times more heat than other gases.

You probably know about all the other sources, but though it is a little surprising, belches, farts and poop from cows and other livestock contribute to atmosphere warming equally. So when it comes to a comparison of cows vs. cars in emissions, cows may emit more methane gas than cars!

In 2015, methane was 16% of the worldwide greenhouse gas emissions, according to IPCC. To reduce the impact of methane on global warming, apart from all other measures such as green energy and following green lifestyle, we must also aim for a reduction in the gassy emissions from cows. This may sound funny and impossible, but scientists around the world are working to reduce the emissions from cows.

What does the NASA study say? 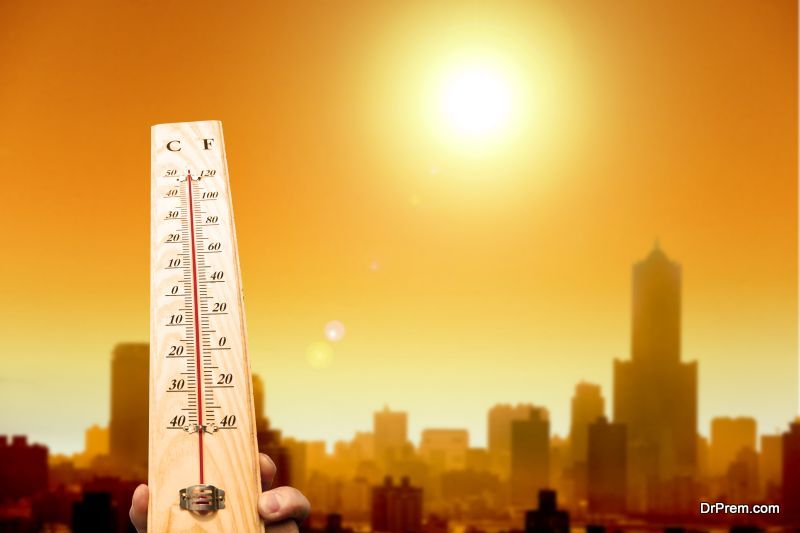 NASA sponsored a study recently which demonstrated that global emissions of methane have risen by11% in the past ten years.  The new research also showed how livestocks contribute to global warming.

The study revealed that there was an increase of 8.4% methane due to digestion of cattle and 36.7 % methane increase due to manure of cows.

This huge increase in methane emission is because of the change in the breeding methods worldwide, which has resulted in bigger cows which require more food. This factor, along with the change in livestock management might be the cause for the higher amount of methane emissions due to cows. Globally, the food habits of people are changing, meaning that more people are consuming dairy and meat products, which has led to the breeding of more cows, especially in the southern tropical region followed by the northern tropics.

Texas company has come up with a new probiotic 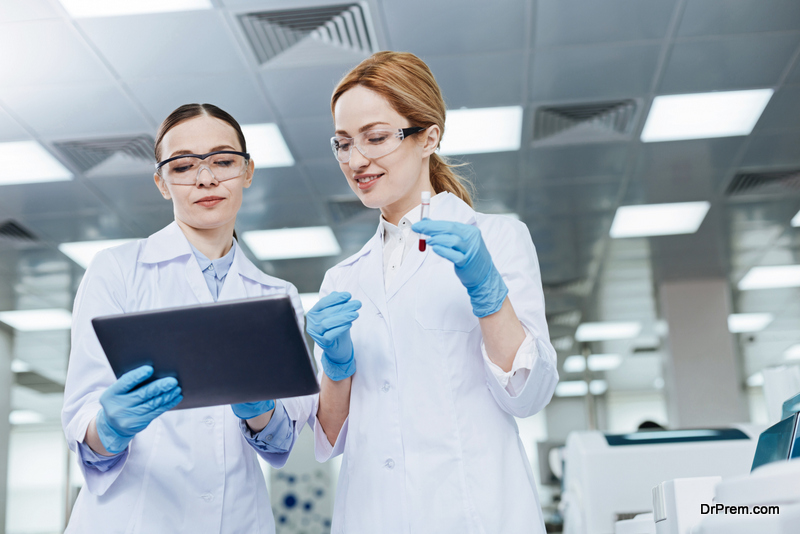 As there is a close relation between cows and global warming, the need of the hour is to reduce emissions from cattle. Buffalo, sheep, goats and cattle produce carbon dioxide, nitrous oxide and methane which is the gas most emitted during belching. Researchers are working on ways to breed cattle which burp less, by adjusting their diet.

A company based in Texas, Bezoar Laboratories is working to develop a strain of probiotic (bacteria/yeasts which help in digestion). Their research has found a particular strain which when included in the diet of cattle showed a 50% reduction in methane emission in the cows during research. Thus, this probiotic may be a great way for livestock contribute less to global warming.  Bezoar’s probiotic can be added to the water or feed or be sprinkled on the pasture. 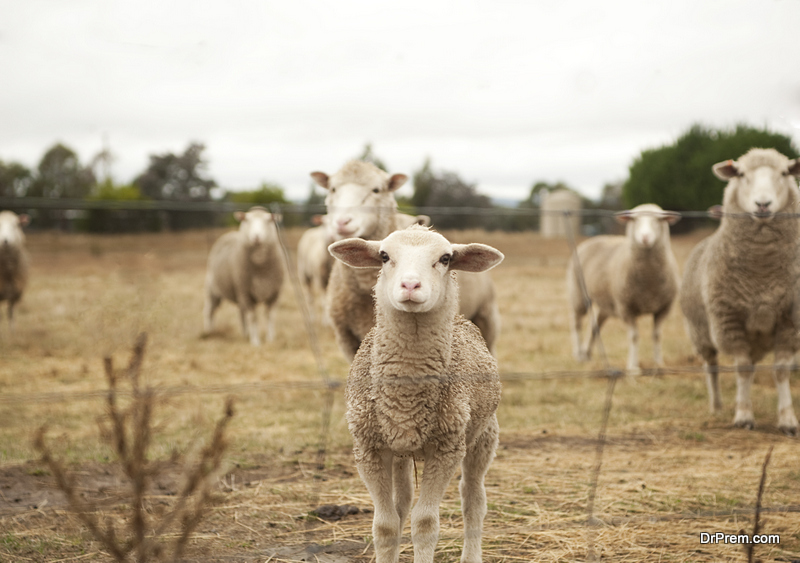 This company has made news by breeding sheep which produces 10% less emissions. According to the geneticist of the company, a drop of 10% in one single sheep is not a significant decrease. But it will have a much higher positive impact on the environment when 19 million sheep (New Zealand’s sheep population) all produce 10% less of methane. 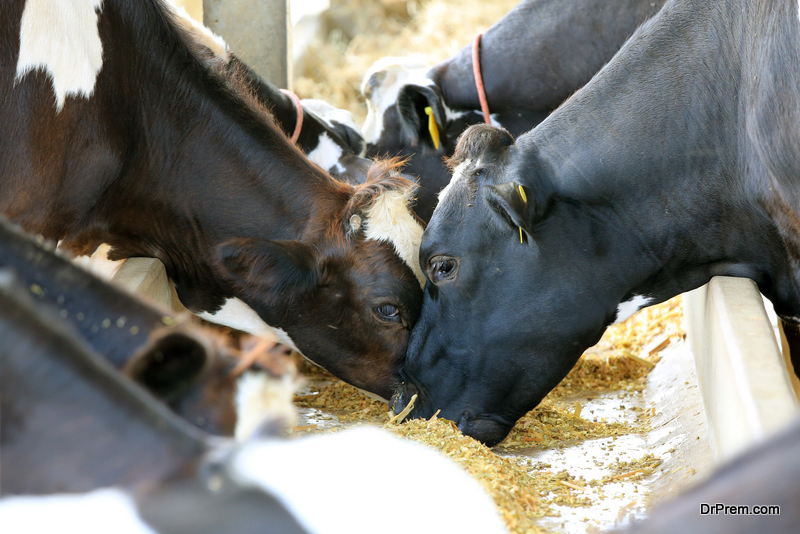 India’s NDDB (National Dairy Development Board) has started a nationwide program to boost cattle and buffalo milk production, as the country has realized the relation between cows and global warming, and the need to reduce it.

NDDB uses hi-tech to assess the best diet for a particular animal, based on the environment and physical profile. The tailored diet has resulted in animals producing 12-15% reduction in methane emission. It’s a gradual process which has reached 2.6 million buffaloes and cows, out of 300 million. 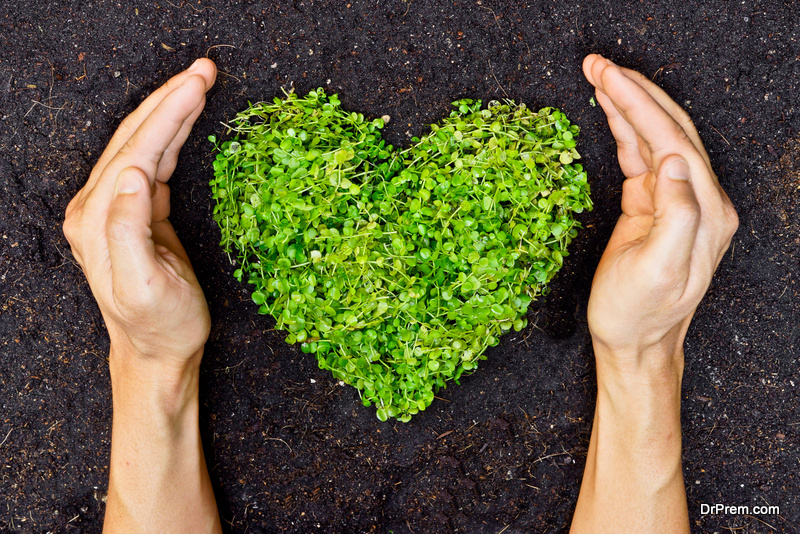 Scientists all around the world have been trying to decrease the level of emission from cattle using various methods.

Kenyan scientists are trying to reduce methane emission by testing different varieties of local grasses to find out which variety can improve productivity and thus reduce emissions per kilogram of meat, milk and eggs.

Cattle are kept in special respiration chambers at Mazingira Centre, based in Nairobi, where their methane emissions due to different feeds are measured. The results will be available in the middle of 2019.

Farmers are testing silvopastoralism i.e. planting trees in the middle of pasture where they can absorb the global warming gases and thus offset emissions. The trees would also help to restore soil fertility while improving biodiversity.

Gassy cows do contribute to global warming and in a big way. Improving productivity, breeding new breeds which release less methane gas are some ways to reduce methane emission. Eating less meat and dairy and eventually becoming vegetarian might be one of the solutions to curb the gassy emissions from cattle and other livestock.