The second hand market is gradually increasing its count for the eco friendly cars which are gaining immense popularity these days. A well maintained old car is much better to drive in comparison to a new car because of the eco friendly quotient. In both the cases; stacking up of the old cars as junk and manufacture of a new car, the final result is in the form of significant environmental costs. It is thus, way better to keep the old car maintained and running as long as possible till the time they are giving good mileage. 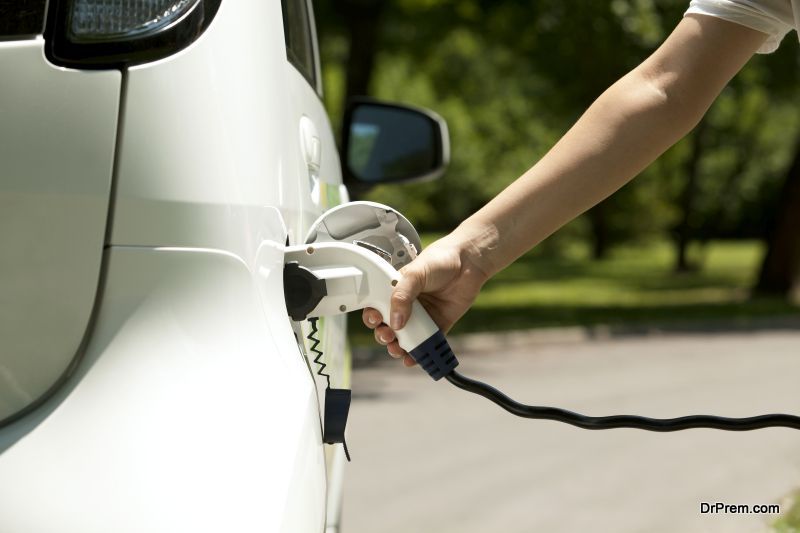 Several big names like the GM Korea and Hyundai Motor are launching new products to meet the customer requirements of better energy efficiency and low emissions based eco friendly cars. The Ioniq Electric introduced by Hyundai Motor mounted with 88 kW motor, having 30 kgfm torque and capacity of 120 horsepower is the latest invention in the eco friendly car market by the company. The car has a range of 191-kilometer when it is charged fully. The US automaker, General Motors’s subsidiary, GM Korea has also come up with Bolt EV in the line of eco friendly car market and it is said to have a range of 383 kilometers after being charged fully.

Environmental costs because of new cars 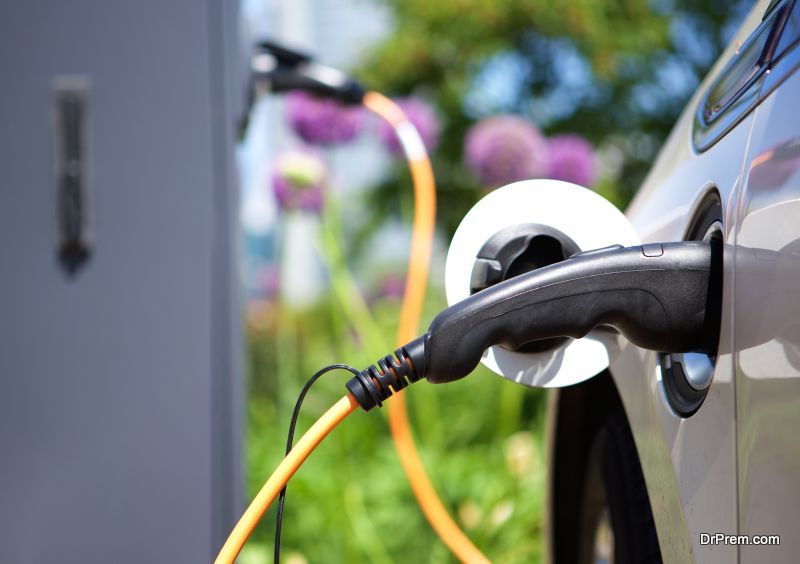 According to an analysis done by Toyota in 2004, the carbon dioxide emission from a car powered by gasoline is as much as 28 percent, during the process of its manufacture and then shipping to the concerned dealer; which is quite high.  After this whole process, when the new owner takes final possession of the car, the remaining emission takes place while the owner drives the vehicle. However, this number is quite different, that is, 12 percent, according to an earlier study by Seikei University of Japan. Every new car therefore has a considerable environmental impact which should be kept in mind. Not only the new car, the old car too has a considerable environmental cost if it is dismantled, junked or sold for parts.

Impact of the hybrids

The new hybrids are one of the types of eco friendly cars, but in reality some of them are having greater environmental impact than the non hybrids. These hybrids are having better gas mileage and lower emissions, yet the environmental costs is larger because of the batteries which are storing energy for the drive train. The two engines of the hybrid cars under a single hood increase the overall emissions and this is very unfriendly for the environment. The best way to simply decrease the environmental impact caused due to the vehicles is to buy a used car which is providing a better mileage than the one which is in use. 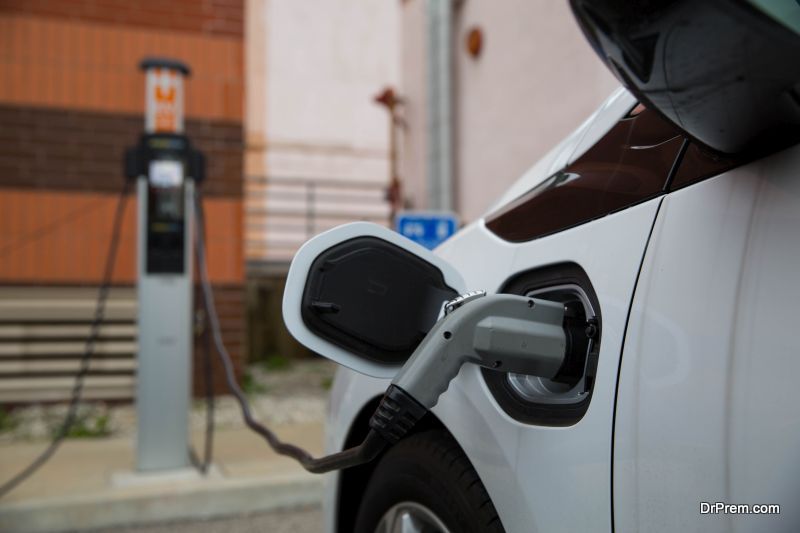 To regulate the overall impact of the running cars, some online services have been started by the government and some private companies which enable users to track the car’s emissions and fuel efficiency. The website FuelEconomy.gov by the government provides the statistics of fuel efficiency for thousands of vehicles till 1985.  The websites MPGTune.com and TrackYourGasMileage.com allow users to track the mileage of their cars and also provides them with various tips to improve the fuel efficiency. Another website MyMileMarker.com projects the fuel costs and efficiency along with the annual mileage according to the driving habits of the car owners. iPhone users can also get various information regarding the cost of fuel, weather conditions, weight of the vehicle and many other important things using the ‘Greenmeter App’ which is provided by Hunter Research and Technologies.