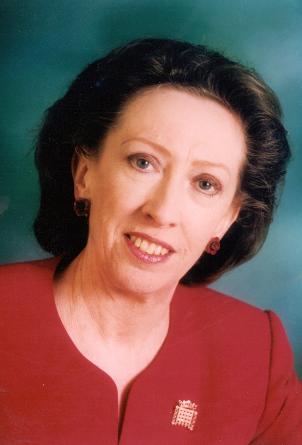 With rising emission levels, the UK which has been risking losing its international authority on climate change, is now trying hard to repair the residual confidence. Margaret Beckett, the Environment Secretary, has told The Observer she is prepared to accept voluntary targets. The principle at the heart of the Kyoto agreement to tackle climate change, Britain is to open the door for other nations to abandon setting compulsory targets to cut greenhouse gas emissions. According to Beckett, it would be impossible to achieve consensus on compulsory targets. She insists on voluntary targets. Instead of compulsory national targets, future agreements could set targets for ‘sectors’ – potentially transport, domestic energy use or industry, or even individual commercial sectors. Beckett likened developed countries which insist that such targets be agreed by poorer developing nations to new imperialists. ‘Such an approach would be utterly destructive to any kind of agreement,’ she said. ‘People would never engage in dialogue if they thought the outcome was preconceived and … could hamper their development.’