If you wanted a charger that would breathe life into your lifeless phone using nothing but the wind, this is your day. The ECOlibri 2.5 wind powered USB charger is a portable way to charge your gadgets without electricity or the sun. ECOlibri 2.5 basically allows you to capture power of breeze and turn it into power enough to charge your smartphone or tablet on the go.

The construction, energy and performance 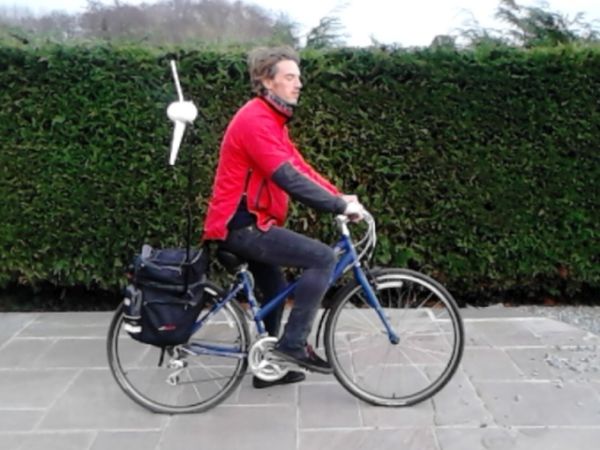 Talking of self-sufficiency and design rolled into a package – the ECOlibri 2.5 fits the bill. The portable wind powered charger can power any USB device whenever and wherever it is windy.

The ECOlibri2.5 is the brain child of James Deary and is developed primarily by NicolaePaganino.The device solves the problem of extracting wind energy and using it to power small devices so effectively that the team launched a Kickstarter crowdfunding campaign for it.

The team behind the charger wanted to create a veryportable system which could be easy to carry and use. The result of their efforts is the ECOlibri 2.5 with detachable blades that works on downwind configuration instead of using direction tail stabilizer, all thanks to its gently tilted blades.

The ECOlibri 2.5 can extract enough power from wind to power a device for continuous charge. 2.5 in the name ECOlibri 2.5 denote that the charger can produce 2.5 Watts of power in 4 meters per second (considered average wind speed). The ability to produce electric power increases with the speed of wind.

The charger is fitted with analternating current (AC) brushless generator which converts mechanical force into AC to flow through the USB out to charge the connected device.

Available in a choice of four colors, green, blue, red and white the ECOlibri 2.5 portable charger is up seeking crowdfunding on Kickstarter. According to the creators, the production for the charger is set to start in July this year, and the early bird deliveries to begin as early as September. 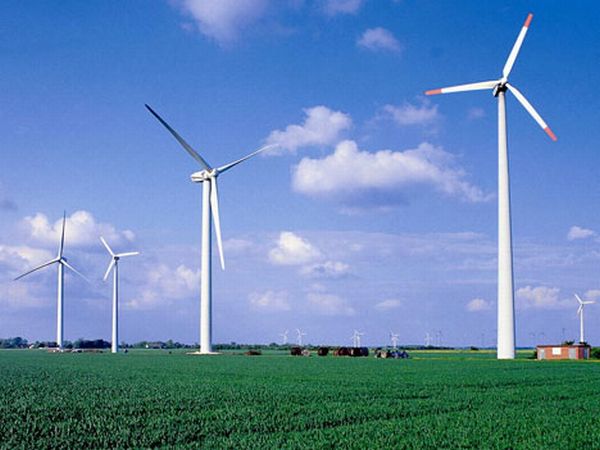