When a person inherits a group of health conditions affecting the red blood cells, then that is called sickle cell disease. The worst type of sickle cell disease is sickle cell anemia. In this disease, the cell structure is abnormal. The abnormally shaped cells do not last long as compared to the normal concave-shaped cells and may cause blockage in the blood vessels. It is a serious health condition and may be life-threatening if left untreated. 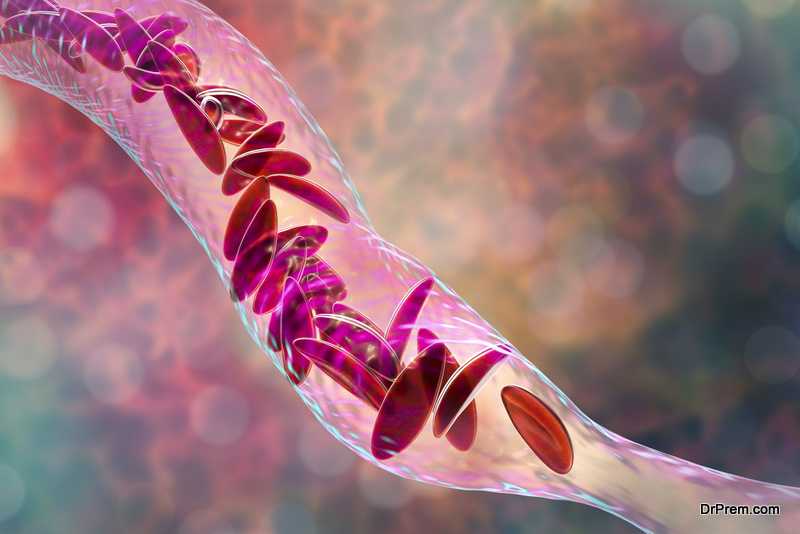 Sickle cell disease is mostly found in people of African and Caribbean ancestry. This disease is developed in the childhood years and some people may experience few symptoms in their bodies. The main symptoms are as follows:

It all depends on the immunity of a person otherwise in some people, delayed growth and lung problems have also been observed.

As it is a genetic condition so the cell formation and its structure depend on the type of genes a person has. One out of every 4 children may develop this disease if both parents have this gene. Some diseases are transmitted by skipping one generation and then passing it on to the other. If a child’s grandparents have sickle cell disease then his parents may only be the carriers of this gene and the child may have higher chances of contracting this disease. 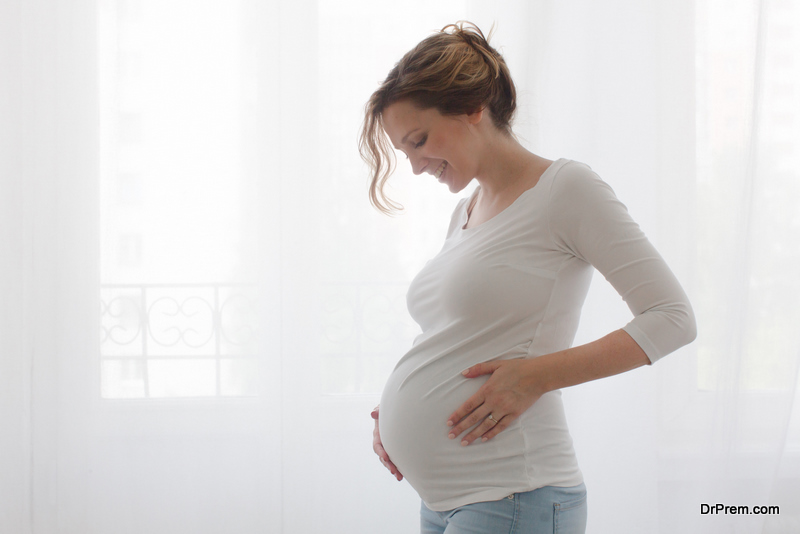 The presence of sickle cell disease gene can be found at the time of pregnancy by running a series of tests. In some countries, a newborn blood spot test is also carried out at the time of birth to see if there is any presence of sickle cell disease in the cell structure or not. Even in the early childhood years, blood tests can be carried out to see if the child is a carrier of this disease.

Once sickle cell disease is diagnosed, the treatment starts right after. The treatment goes on throughout the lifetime of the person. It can be treated in a special sickle cell center in which different healthcare professionals treat the various symptoms of this disease. Some commonly prescribed treatments include: