Even in the darkest days of America’s economic downturn, Silicon Valley shined as a beacon of entrepreneurial hope. Its smaller venture capital-backed technology companies didn’t rely on bank loans, and most companies didn’t have big groups of customers from the housing and financial services sectors. It survived the dot-com bubble of the early 2000s, and it continues to churn out high-profile startup after startup.

Silicon Valley got its own start in 1937, when a Stanford professor of electronics and engineering, William Terman, started encouraging his fellow faculty and the graduates from his classes to start new businesses and boost the local economy. Hewlett-Packard was the first notable Silicon Valley startup. By 2008, Silicon Valley businesses produced almost $146.7 billion, which is bigger than the economy of New Zealand and almost as big as Singapore’s economy. Starting more Silicon Valleys everywhere, backed by smart government policies, is America’s ticket to a long-lasting economic recovery.

It Doesn’t Have to Be High-Tech

Elected officials and people working in public administration are training and learning to understand that it’s not about cherry-picking desirable industries and pushing people to found companies based on those industries. It’s about taking what’s already flourishing — something like Stanford’s electronics and engineering program — and developing low, mid, and high-tech companies around what’s there.

For example, imagine a local economy built around corn farming. A new restaurant that serves organic corn, a company that manufactures corn-based plastics, and a biotech firm that works on introducing more varied strains of corn back into the ecosystem — all would be vital components of a successful, locally centered entrepreneurial ecosystem built around corn farming.

Entrepreneurship is relational by nature. Founders get their fledgling companies off the ground by forming relationships with potential suppliers and customers, not by having the government throw money at them and hope they succeed. Policies like tax incentives, grants, and subsidies might help to start a lot of new companies, but it doesn’t help entrepreneurs build the connections that they need for long-term growth.

Instead, governments should focus on relationship-building programs. Helping entrepreneurs network, both with existing businesses and with each other, boosts not only new businesses but also many other players in the local economy. With stronger community relationships, those grants, subsidies, and tax incentives have a much better chance of paying off. 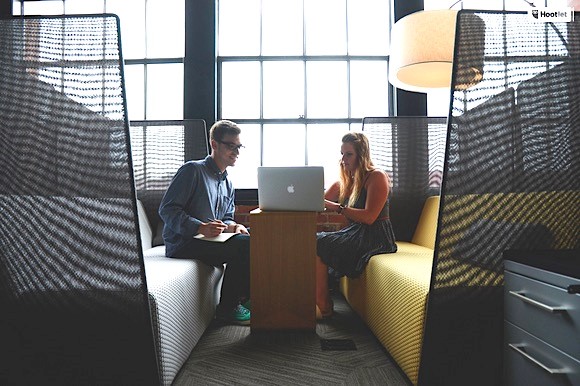 Not every university has a thriving computer science or engineering presence like Stanford, but just because high-tech works in California doesn’t mean it will work in every locale. Instead, governments should take a look at the local economy and analyze how the university is already contributing. Then, it can invest in programs that will feed the economy’s existing strengths.  Encourage public-centered degrees, such as a Master in Public Administration. Graduates will be able to help further grow communities upon finishing their degrees.

If entrepreneurship relies on relationships, especially at the beginning, an interconnected group of university faculty, graduates, and local industry leaders provides a logical network for budding businesses. Again, governments shouldn’t pick an industry that looks promising and try to transplant it on their soil. Instead, they should build on what the community is already doing well. 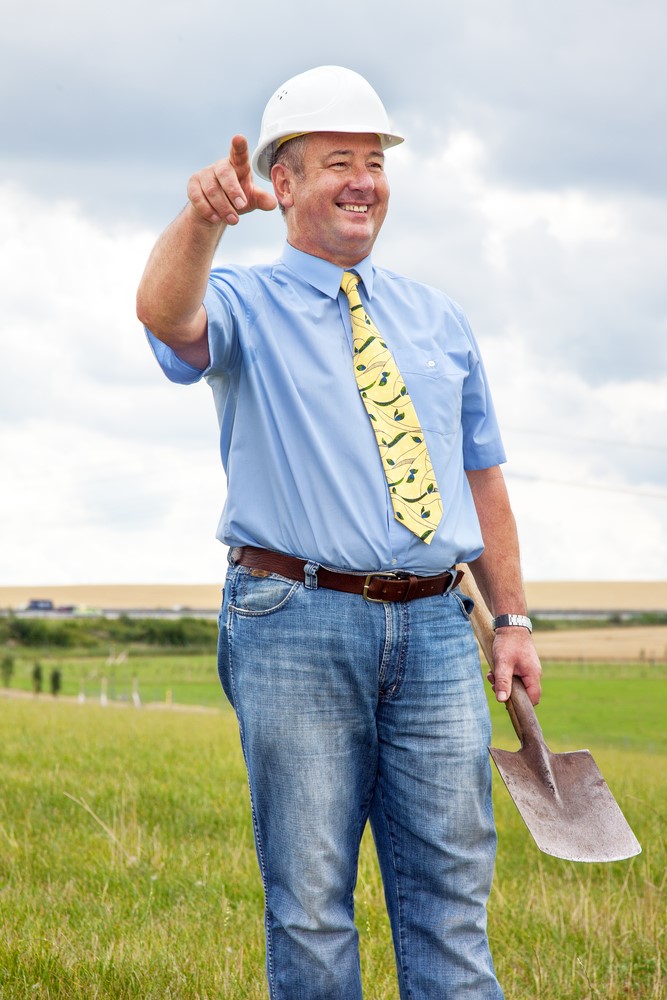 For the most part, it’s not a good idea for governments to game the system by picking winning industries and winning companies. Daniel Isenberg, a professor at Babson College, says that the only exception to this rule might be to pick a big winner right at the beginning of the process. If the government heavily nurtures a small number of high-potential firms to score a fast big win for the community, it can then get out of the way and let synergy take over.

The Next Silicon Valley

Entrepreneurial ecosystems aren’t about high-tech products; they’re about a Silicon Valley state of mind. For governments, that means honoring what’s already working, building the necessary connections, and getting out of the way. 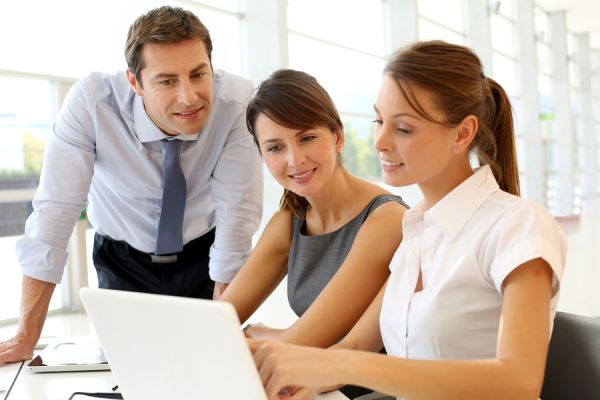 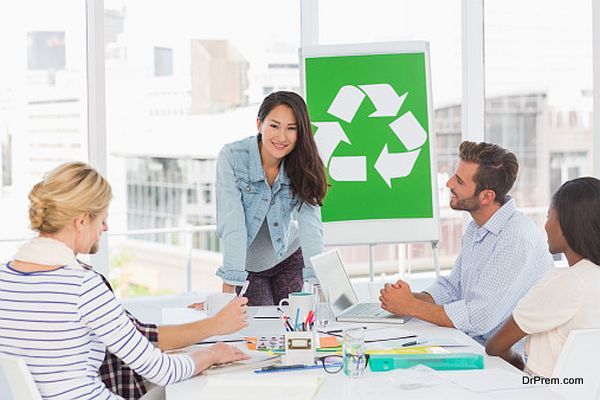