For the first time in history, medical science has the technology to better understand the toxins which are literally causing a huge number of preventable illnesses and diseases. From the foods we eat to the clothes we wear and the very air we breathe, previously undetected contaminants are causing more harm than anyone could have imagined. You can thank medical laboratory scientist professionals for finding these toxins, and if you would like to be a part of the solution, you may want to get a degree in medical laboratory science from leading schools like the University of Cincinnati.

Identifying Contaminants Is a Key Component 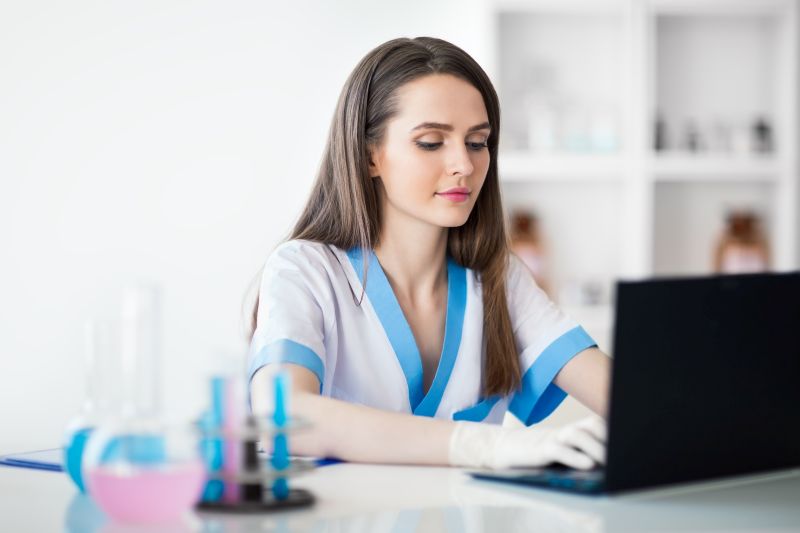 Over the years you have probably read news reports in which entire towns were suddenly struck with weird illnesses which no one seemed to be able to explain. There were common symptoms but perhaps each person suffering from the illness had nothing in common with others. In fact, this is a common theme in many action movies in which toxic chemicals are released by unethical corporations and, as usual, the plot thickens as the good guys face off with the evil corporate CEOs once a determination is made. Typically, it takes a careful scientific examination under strict laboratory conditions to identify key contaminants, after which, theories are further analyzed using the scientific method.

Currently, GMOs are in the spotlight because their use in agriculture is still new enough that there are no verifiable studies to substantiate one way or the other what kind of damage they are doing. If you are studying for an undergrad medical laboratory science degree via the University of Cincinnati online program, you will undoubtedly do at least a semester on these kinds of environmental issues, which could be potentially hazardous to the ecosphere in the future.

What Are We Killing in the Name of Science? 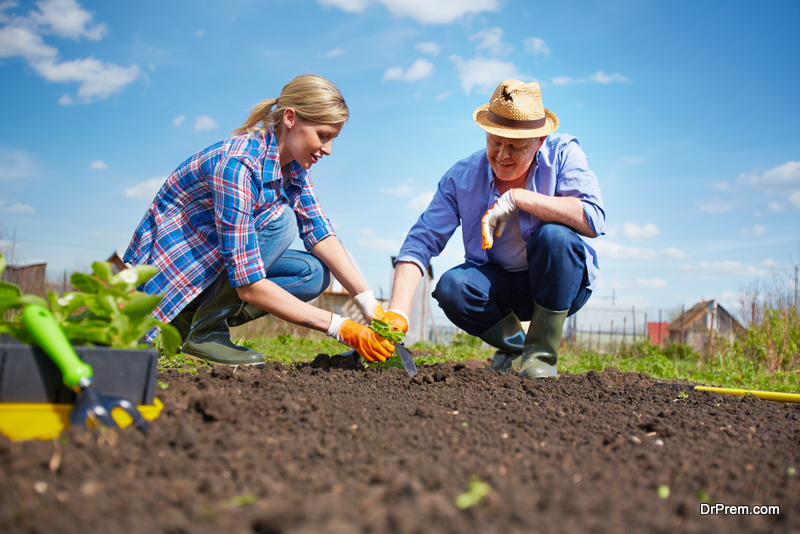 Many farmers are adamant about the fact that GMOs are killing off the honey bee population and if something isn’t done, the natural order of vegetation is in jeopardy. There are some who claim that killing bees responsible for the pollination of crops will one day make growing plants on earth a virtual impossibility. While that may be extreme, it leads to questions over what these genetically modified organisms are also doing to the human body.

From pollutants being released into the atmosphere to contaminants in our food supply, there is much we are yet to discover about their long-term effects. These can only be assessed under the strictest of laboratory conditions. If you question what we are doing to our planet in the name of progress, this would be a perfect career opportunity for you.