According to statistics, more than 3 million children under the age of five perish each year due to environment-related hazards. This figure forms approximately 10% of world population, but make up 40% of the total number of people suffering from environment-related health problems. All over the world, children need to be protected from risks such as fossil fuel emissions as well as exposure to hazardous chemicals. Authorities need to put in place better policies, designed to address children’s environmental health issues, especially in developing countries. 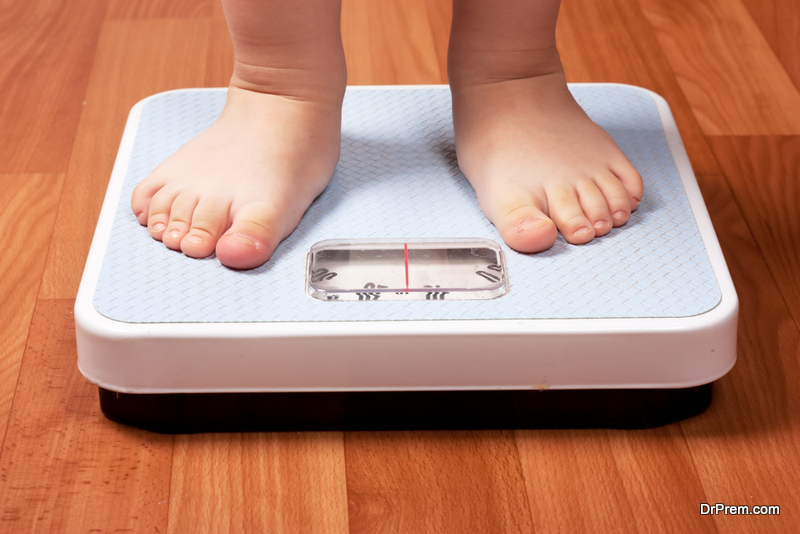 Children are much more vulnerable to environmental hazards than adults because of their body weight. Environmental and health issues in the school-aged child can become quite severe. They can even lead to developmental problems and brain damage. Pre-school children breathe more amount of air, drink more amount of water, and eat more per unit of their body’s weight. Hence, they are actually more exposed to pollutants than the average adult. Childhood behavior like crawling and putting things in the mouth can lead to risks too.

Children’s environmental health issues (for those who are aged between 5 and 18) are aggravated as they participate more in housework and work outside their homes to earn money for the family. In many cases, they work alongside adults who are able to cope better with the chemicals or particulates that they are exposed to. For example, in occupations like stone cutting, making firecrackers, matchboxes, and carpet making. Many environmental and health issues in the school-aged child are also due to the lack of proper sanitation in their schools.

Types of pollution children are exposed to 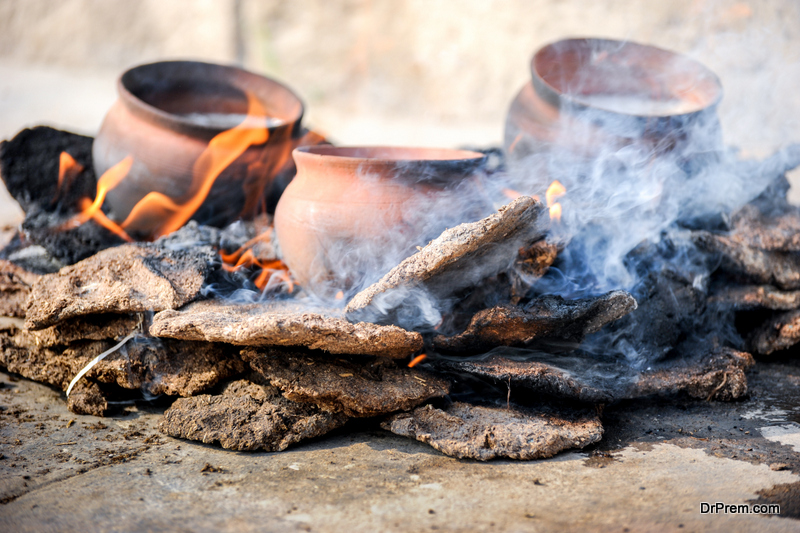 Most people living in rural areas in developing countries use fuels, which are biomass-based – such as animal dung, wood, or crop residues. Burning these fuels cause the emission of carbon monoxide and particulates. Many of the children’s environmental health issues stem from their exposure to carbon oxide (CO) and particulates within their homes.

According to WHO, 1 billion people, comprising mostly of children and women, are exposed to indoor pollution 100 times more than the acceptable limit. In countries like India, young children who are exposed to noxious fumes due to heating and cooking suffer from respiratory infections. 500,000 women, as well as children below the age of five, die just from indoor environment pollution. Asthma and other respiratory diseases also contribute to the mortality rate due to malaria and measles as well as nutritional, sanitation, and overcrowding issues. 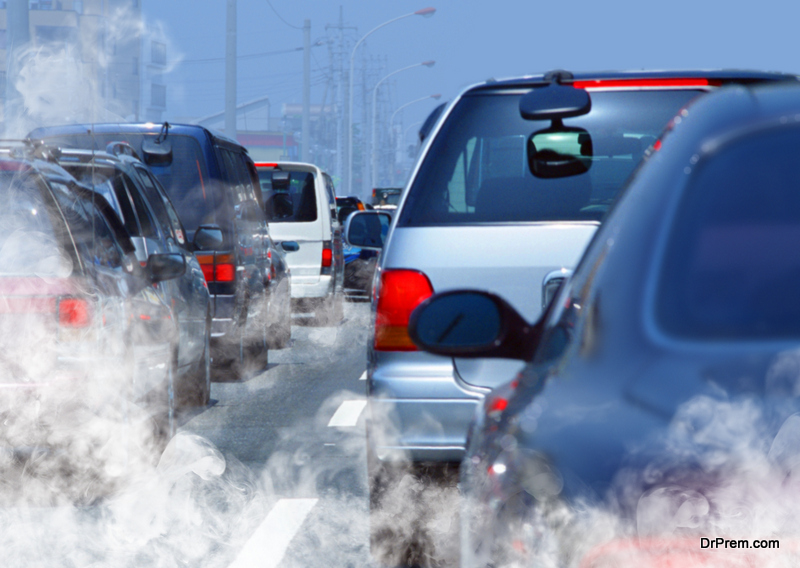 Carbon monoxide, sulfur dioxide, nitrogen oxide, and the VOCs emitted by vehicles, power plants, burning waste in the open, construction waste, etc are polluting the environment to a great extent. According to a study, children’s health issues focusing on environmental factors are aggravated due to the polluted air outdoors. Respiratory problems and allergies are common in school going children as they are exposed to high levels of pollution outdoors, on a daily basis, due to their daily commute to school. 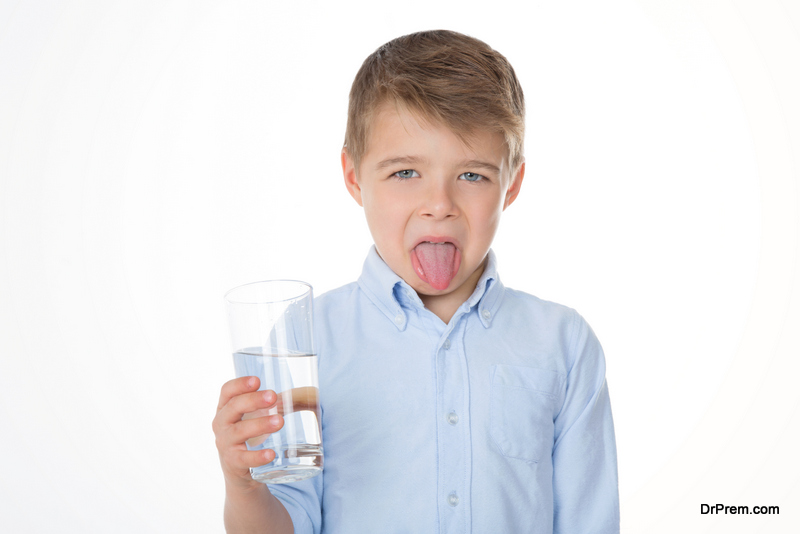 Drinking water pollution is one of the main reasons for death in children due to diseases like diarrhea. Millions of children in developing countries die due to dehydration resulting from diarrhea, and millions experience stunted growth due to non-fatal diarrhea. Poor sanitation and lack of hygiene compound the problems created by polluted drinking water. 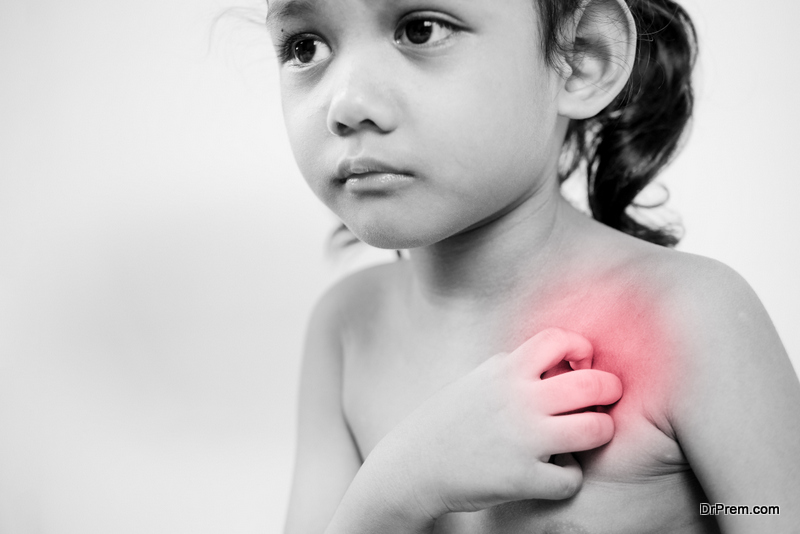 Diseases like malaria have been related to climate change – such as heavier rainfall and higher temperatures. Many epidemics like malaria break out due to environmental pollution at the time of floods and storms. Thus, children in poor countries die due to malaria because they do not have access to medical facilities. 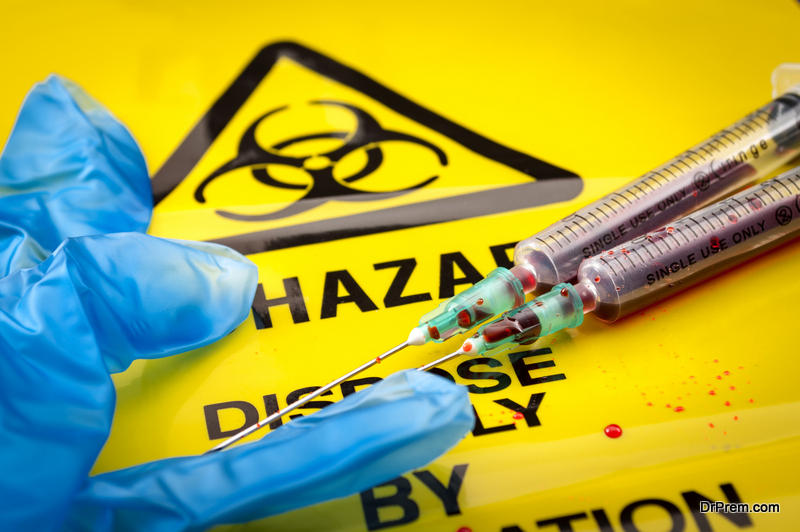 Children often have to pay the price for economic development. Industrial waste and pesticides which are used in farming leach into the water. Children’s environmental health issues are caused by chemicals like arsenic, nitrates, and fluoride that seeps into their drinking water. Mercury found in fish have been classified as being unsafe for the development of children by the ILO.

Lead pollution leads to anemia, kidney diseases, deafness as well as decreasing brain development. Children inhale the lead in the atmosphere, water, and food in much more quantities than adults do through their digestive systems.

Governments, healthcare communities, and NGOs must work to reduce emissions so that children are least impacted by pollutants. Reducing pollution in the outdoor and indoor environment can keep children safe from many environment-related diseases and help them to survive childhood.