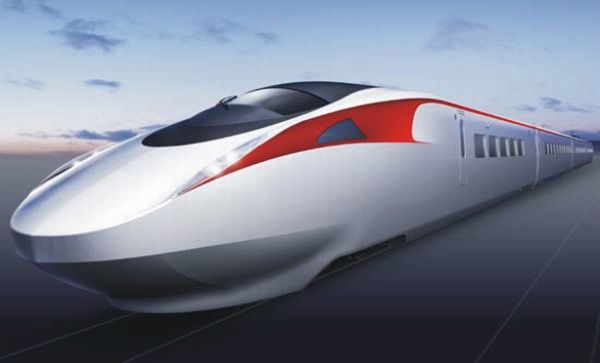 The genius in human is all set to transform the rail systems to produce bullet trains that will match the speed of planes. Speed not only thrills the mind, letting it experience adventure, but also makes the world a smaller place. You just have to take a leap of faith in technology and sit back; relaxed in comfort and style. The stage for the phenomenon of speed transcendence has already been set by China and Japan. They have introduced varying models of high-speed trains that are high on safety, low on carbon emissions that offer a meaning to public transport. Check out some of the fastest train networks in the world after the break. 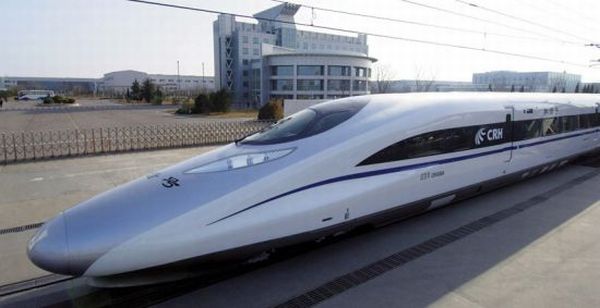 The history of Chinaâs Rail system depicts the efficiency with which it adopted new technologies and progressed forward to produce some of the fasted trains. Chinaâs latest bullet train, the âHARMONYâ- a CRH-380A, has a top speed of 415kph and operates between Shanghai and Hangzhou. 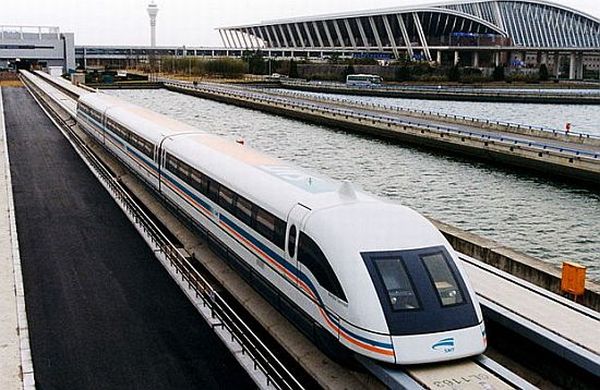 China has already started prototyping to introduce a bullet train with a speed of 1000kph surpassing all previous records, with an estimated budget of $2.95 million per kilometer. The maglev âvactrainâ, will travel in vacuum tubes, principled on the inverse relation between velocity and friction to achieve the mark of1000kph. 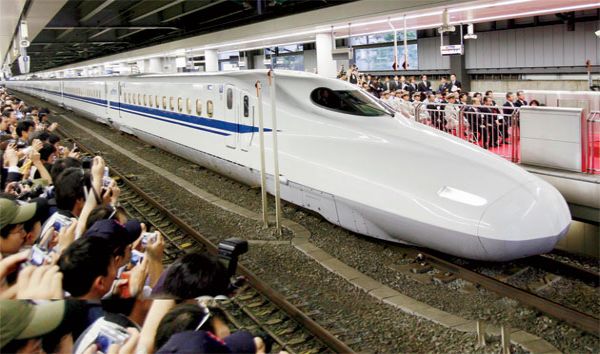 The N700 that runs between Tokyo and Osaka and travels at a speed of 186mph.in comparison to the previous top speed of 168.5mph, the difference in time taken to reach your destination will be approximately 5 minutes, but the higher overall impact will outweigh the small difference per travel. there is a 30 percent increment in its acceleration which is made possible by the use of Automatic Train Control (ATC) that co-ordinates speed and stability.

Environmentally Friendly Super Express Train (efSET) with a speed of 217mph is the next in the league of eco friendly trains with the added advantage of high efficiency and low noise that can be attributed to the aerodynamic design. According to plans, this high speed train technology will not be limited to Japan, but after the successful completion of the initial tests, the makers want to introduce in the world market and aspire it to become amongst the best selling trains.

Have to make a choice between travelling faster in air or on land will become simpler for people travelling from San Francisco and LA. The California High-Speed Rail Authority has approved the plans for construction of an 800 mile bullet-train system that will be gradually extended to run across the West coast. The average speed of the trains will be around 200 mph. The package will come loaded with other social benefits like providing employment and better access to public transport by targeting 100 million passengers to have used the system by 2030; as well as environmental benefits like reduction in gas emissions.

If the state will come up with a majority votes in favor of this plan, $9.95 billion will be allocated to the rail authority, with $9 billion for the high-speed segment and 950 million for other upgradations.etc. 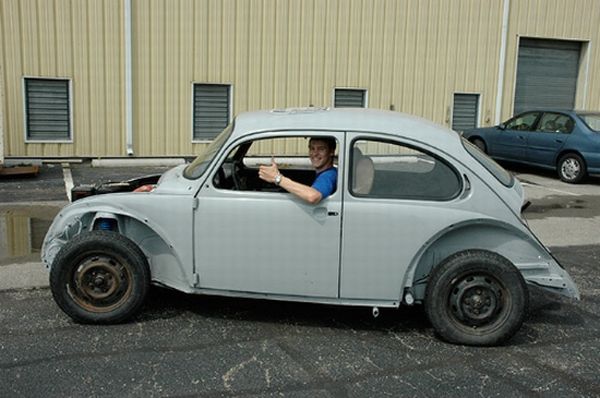