The problem of global warming, caused by the growth of carbon dioxide in the atmosphere, is constantly voiced in the speeches of prominent figures and organizations involved in ecology. Therefore, the problem of large-scale environmental pollution by various vehicles is very acute nowadays.

Yes, the facts say that carbon dioxide produced by all industries and cars can be estimated at only a few percent of the level of damage caused by the eruption of an average volcano. But mankind cannot ignore the problem of other emissions. Therefore, ecological transport is being developed to reduce harm to nature. It is convenient for people and safe for the ecosphere. If you agree with this, make sure to check eco-friendly 3 wheel bikes for seniors that are among the current solutions to ecological disaster caused by harmful emissions from cars.

The Problem of Internal Combustion Engine 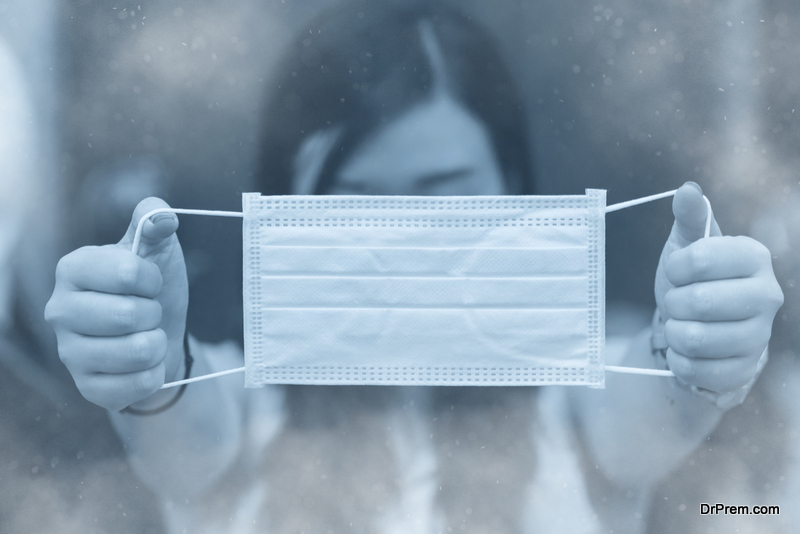 Modern engines can be called the top of environmental friendliness. The use of biodiesel, a constant decrease in the level of harmful substances in the exhaust set by safety standards, has a positive effect on the atmosphere of cities. However, the constant increase in the number of cars on the road does not lead to a reduction in environmental damage. The most noticeable dangerous features of modern transport include the following:

The environmental problems of transport are not limited to emissions and the dangers associated with the operation of engines. The area of ​​harmful effects includes oil and fuel leaks, as well as soot emissions that are inevitable in diesel engines. The damage to nature is caused by the extraction of raw materials for the production of gasoline and diesel, as well as its processing.

Eco-friendly cars minimize all emissions into the environment. Modern engineering ideas implemented in metal and used on the roads are familiar to many, for example, in the form of public transport. Other environmentally friendly cars operate either on a hybrid principle, using less fuel, or are built without the use of internal combustion engines. 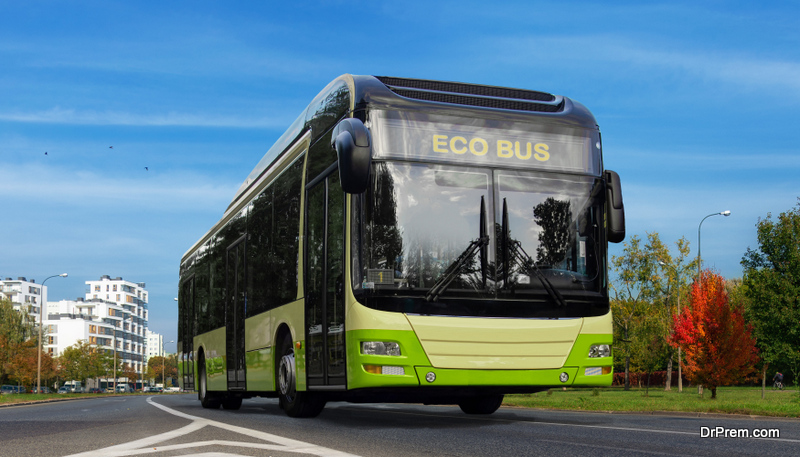 This part of the infrastructure of cities looks ideal. No harmful substances are emitted into the air, there is no soot, and there are no large-scale smokes of the atmosphere. This type of transport is attractive but somewhat controversial because of the following points:

As a result, there is an increase in the load on electricity producers. Heat plants burn more fuel, increasing air emissions. It is very difficult to regulate the load according to the time of day using public electric transport. Therefore, humanity needs a different solution. Bicycles and electric cars can be perfect for this. If you are interested in bicycles, make sure to check jonsguide.org.

Many experts recognize electric cars that are powered only by a battery as the most convenient and rational solution. Today, a wide range of models are mass-produced: from pickups, for example, the Chevrolet brand, which can go up to 150 miles till the need for a recharge, to small cars for individual or family use. Such environmental modes of transport solve all the described problems above at once.