Nissan, the world’s leading electric car maker is launching its solar energy solutions in the United Kingdom. The company has launched their product in the UK as there are already close to one million users of solar energy in the country. Nissan is competing with Tesla’s Solar Roof which allows users to store extra solar energy to be used later. Even indirect sunlight is effective, so the new scheme would help homeowners to store solar energy in the batteries and use it later for their homes or cars. If anyone uses any of Nissan’s electric van or cars, they can use the stored energy to power their cars and travel long distances. This can help users save a lot of money by generating and storing their own energy.Read more to find out:

Tesla’s Solar Roof is an innovation which is aesthetically pleasing as well as energy generating. Nissan Energy Solar too, will help homeowners to generate solar electricity for their homes and their cars. In a country like the UK, where there is less direct sun, the system is geared to work efficiently. Nissan solar panels and battery would enable UK residents to become supporters of the sustainability movement, as well as making significant savings in their electricity bills.

What exactly is Nissan’s Energy Solar?

Nissan’s Energy Solar encompasses three major areas – electric cars, solar energy, and home batteries. It plans to connect all three areas efficiently. Its solar storage home battery is called xStorage,it uses the same cell technology that is used in its electric cars, and it is available in two varieties. The slightly cheaper ‘second-life’ system uses batteries which have been used earlier in old generation Leafs. The more expensive xStorage system uses batteries are brand new, so they are pricier too. 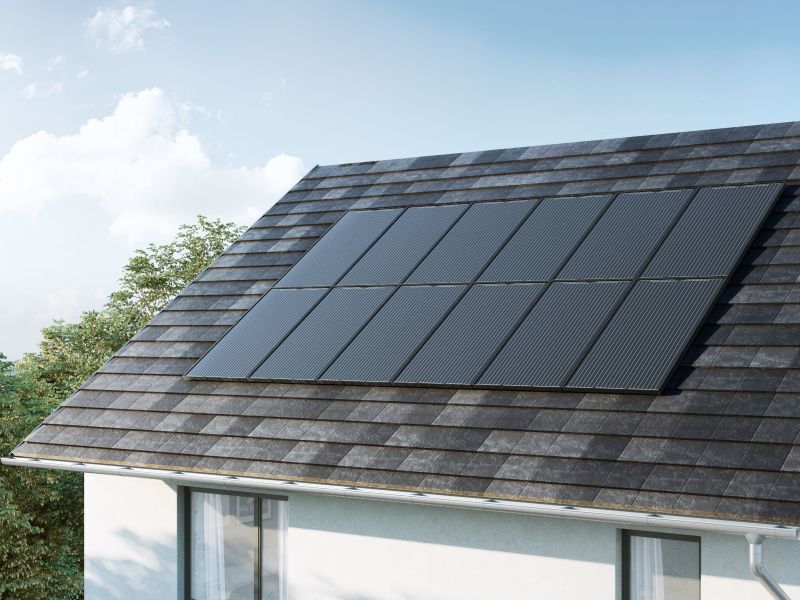 Nissan’s solar energy system is an alternative to Tesla’s Solar Roof. The function of the xStorage battery from Nissan is to store cheap solar energy at the time of high supply (when the sun is shining bright), and the demand is low. This allows owners to use solar energy when they need it more. The battery’s stored solar energy could be used to charge the Leaf car too.

The complete system comprises of 275 to 320 Wp solar panels and have a25 year warranty, as well as the xStorage battery. The zero emission energy system is a good alternative energy system in the UK. The price for Nissan’s solar energy system would cost approximately $5,200 without battery for 6 panels, and $10,300 with 4 kWh battery. Nissan is offering free installation, unlike Tesla’s solar system. Tesla’s Powerwall battery can store up to 13.5 kWH and costs $5,900 with installation extra.

Benefits of solar energy systems for the environment

Nissan’s solar energy system as well as Tesla’s have a huge potential to reduce greenhouse gas emissions. As both the companies are offering Home Batteries which can be used to charge electric cars as well as the home. A single eco-friendly system would be enough to reduce the carbon footprint of homeowners, in the home as well as on the road. According to EPA, 28% greenhouse gases are emitted by vehicles, and 28% from grid electricity. So when people can combine solar, renewable energy with zero emission cars, then there would be significant reduction in emissions in the US and the UK.

The demand for electricity is much more in homes than that can be produced or stored by home solar energy generation and storage systems. The offerings like Tesla’s Solar Roofand Nissan’s Energy Solar are not meant to take people off the grid, but provide them an alternative way to reduce energy bills. This also gives relief to the grid as it would have to provide less electricity to homes which have alternate energy producing systems, especially during peak usage times. 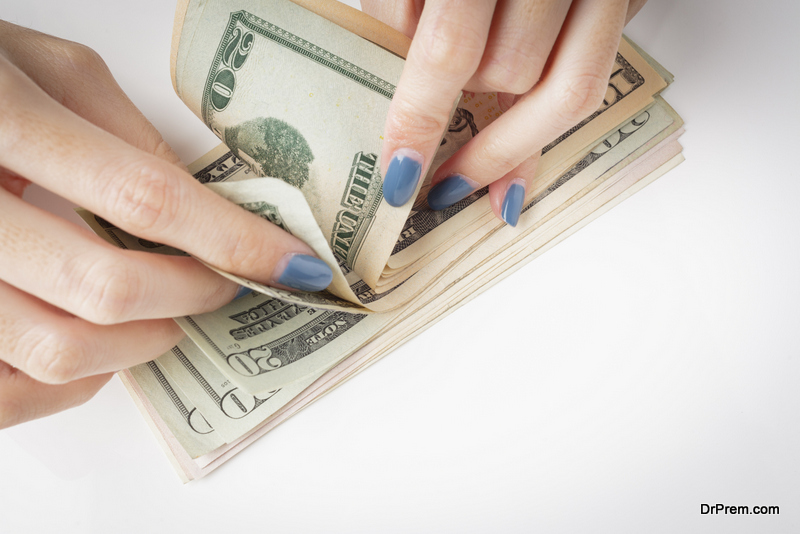 The manner in which people can save energy in the UK and the US, two countries in which the tariffs vary according to peak hours or with greater demand, is by using their stored solar energy intelligently. They can use the solar electricity stored in the battery during peak hours, thus reducing their grid electricity bill. When the demand is low, users can charge their Powerwall alternative or Powerwall batteries and use grid electricity for their use. In this way, users can save money on their monthly and yearly annual electricity bills.

Nissan is experimenting with using large solar batteries in their electric cars, which may lead to 40kWh, which can be even more useful in meeting home energy needs.

So what is the actual customer experience of owning and operating a home solar energy system? Feedback from customers who have used Tesla’s solar panels on their roofs and Powerwall batteries, was that it does take time for installation and to establish a connection to the grid.

After installation and connection, one user’s system was producing 5kW and providing 300 watts to her home, and simultaneously charging the Powerwall battery at rate of 4.7kW. After the Powerwall was charged, it fed the solar electricity to the grid.

The owner said that Tesla had optimized the energy system with approximately 40% of solar tiles and the rest regular tiles. After federal tax rebates, her roof cost her about $50,000. Another user’s roof cost $100,000 (before rebate) as he bought more Powerwalls.

Though solar panels are expensive, Tesla offers a lifetime warranty and 30 year period of power generation. This will ultimately make the roof that uses Tesla cheaper than other roofs, considering the energy and money savings of 30 years.

Solar panel roofs and batteries are a great solution for homeowners who are interested in green energy solutions and in reducing their energy bills. When excess energy is fed to the grid, individual owners would be contributing to energy production of the entire nation. Governments and manufacturers should offer more incentives and rebates to get people interested in installing solar panels and buying storage batteries.