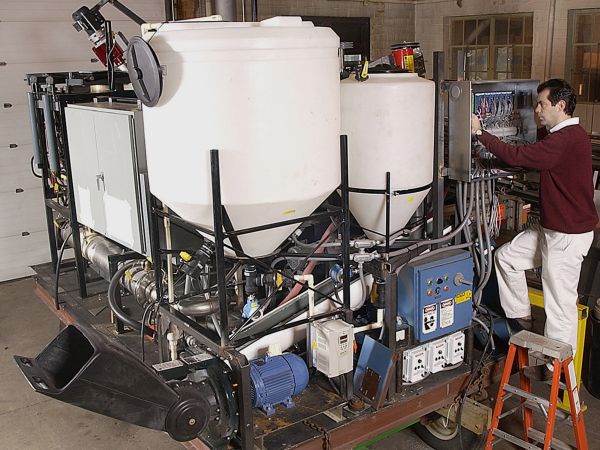 Humans have come a far way ahead since the dawn of civilization. Humans with their rarest intelligence and power to innovate came up with miraculous works and wonders to make life simpler and easy to live. Mankind conquered diseases, created a safe environment and eventually the omnivorous Homo sapiens topped the food chain. Human race flourished unendingly so did their needs and necessities.

The energy resources hidden within the mother earth were never going to be enough to satisfy the insatiable need for energy. The doomed energy crisis is already at our doors and the world has started feeling the pinch of the same. Fortunately, countries all over the world have taken this concern seriously and have started making remarkable developments in how one can convert waste heat into energy. Here is a list of some exciting and easiest methods to draw energy from waste heat management. 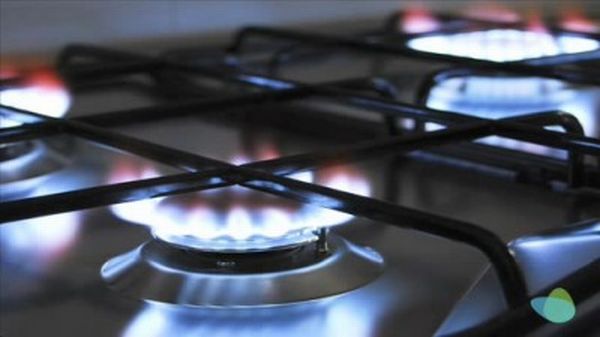 Alphabet Energy incorporation brings to you revolutionary all-silicon thermoelectric technology. They have invented a semiconductor that is capable of converting heat into electricity at a cost of 1/20th of other available conventional methods. Many power plants all over the world are utilizing this method to achieve outstanding energy efficiency. 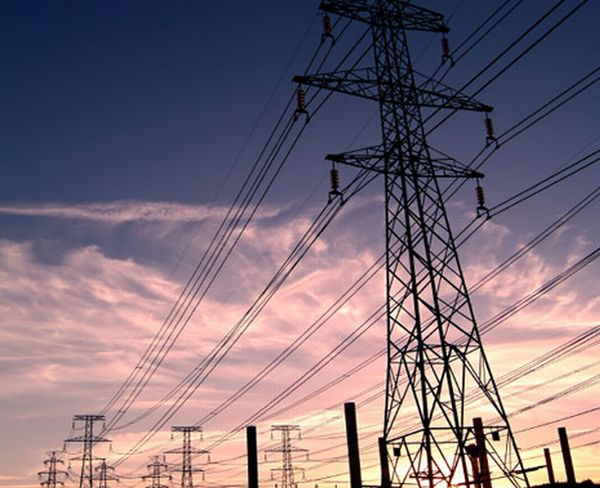 The process of smelting aluminum requires a large amount of energy. Most of which is wasted is wasted as heat. Considering this fact CSIRO has developed thermoelectric materials which are particularly designed to recover the waste energy in any process. This phenomenon is based on generation of electricity due to temperature gradient. The method is quite safe and very effective. If this process is utilized by people all over the world than these thermoelectric devices can really cause remarkable reduction in CO2 emissions from Aluminum smelters. 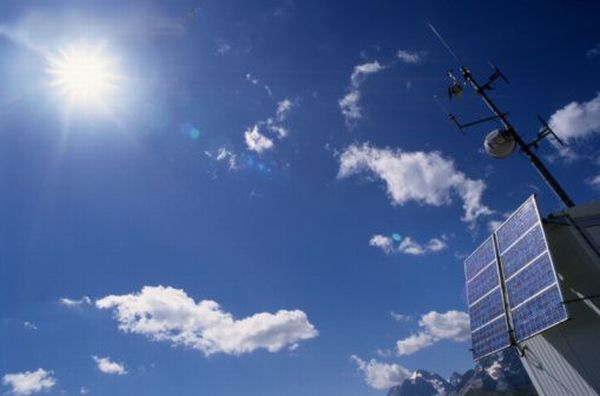 What could be a better source of energy than sun. To harness this ultimate source of power a new technology called Johnson Thermo-Electrochemical Conversion System waste heat as well as concentrated solar energy can be converted into electrical energy better than any conventional solar panels. The conversion rate is good so one can avail cheap solar energy as compared to other expensive fossil fuel available in the market. It will also help us in reducing our dependency on oil which is very soon going to be completely depleted from this planet. Last but not the least, it also facilitates in providing sustainable energy without harming the environment.

This concept of waste-to-energy that advocates creating electrical as well as heat energy from a waste source can bring new hope to this energy depleting world. According to a reliable source the amount of energy wasted in Japan is more than what they eventually consume which means if Japan could overcome the wastage then it will have a bountiful of energy resources in near future. Based on the laws of quantum physics, this phenomenon could revolutionize the future cars, power plants, industries and lives of millions in a energy economical way.

With such an amazing technology, we can now use waste to produce heat and electricity. One can use this technology to make systems more efficient and economical. Large amount of energy that otherwise goes underutilized can be now saved and used for other useful purposes. In addition, this phenomenon comes very handy in waste streams from where it is very difficult to recover energy. With the aforementioned systems we can considerably reduce overall energy consumption. It helps in conservation of energy as well as keeping a check on conservation of energy. The energy which is recovered can be used to increase the energy efficiency of major industrial processes.

If the technology of converting waste into energy becomes successful such that it can be imbibed in our daily lives, then we can have mobile phones with double talk time, notebook that can operate for longer period of time and similar other advantages. Moreover, it will also ensure that minimal energy is wasted and energy efficiency increases double-fold. It will help us save billions of dollars that are lost annually due to energy wastage in different industrial processes. As most of the energy gets wasted, the operating cost automatically shoots up due to increased fuel consumption. This technology will keep a strong check on this aspect and also help in reducing greenhouse gas emissions as well. 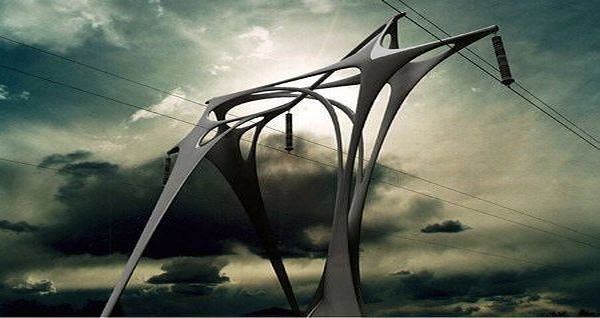 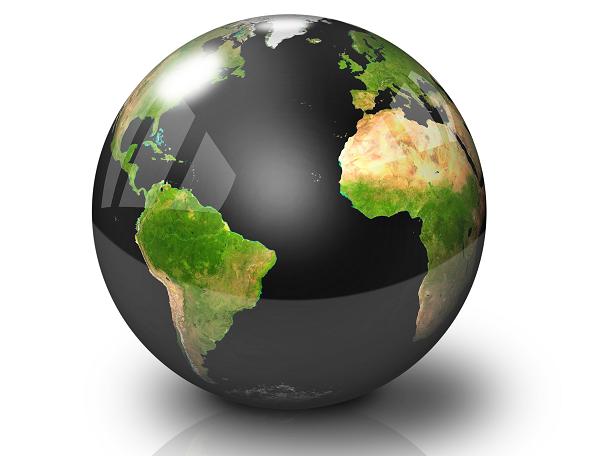