The drive to find more sustainable ways of building roads has sparked a renewed interest in geocells, but they’ve actually been around since the ‘70s. Comprised of polymeric strips in a three dimensional honeycomb matrix, which can be transported to site flat and then infilled with a suitable material once in position, they have a host of applications for construction and civil engineering. These include load support, channel and slope protection, and use in retaining walls, for landfill sites and in reservoirs. 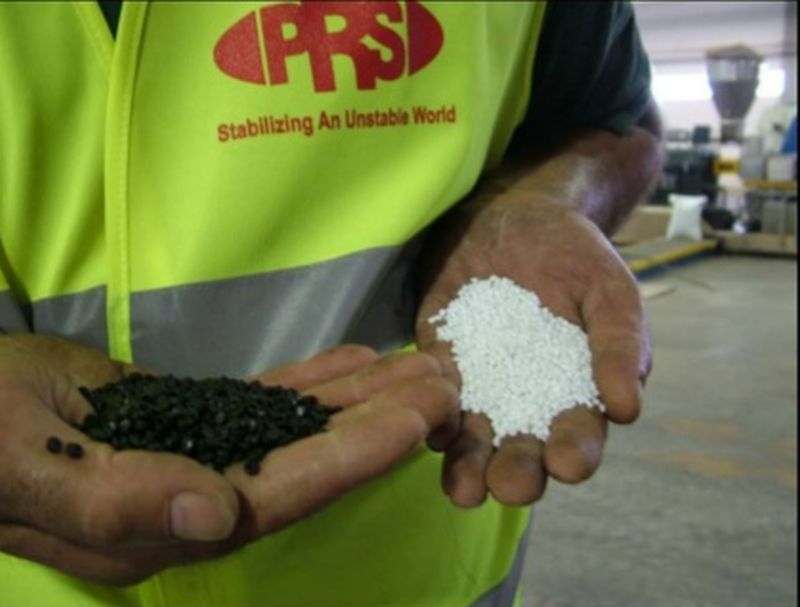 The key to the increased strength and stiffness which geocells provide lies in the cellular confinement system (or CCS). When the soil or other infill material contained within the cells is subjected to pressure from above (such as the weight of vehicles) the load is distributed across a wider area, as some of the pressure is directed out laterally to the perimeter cell walls. This increases the strength and lifespan of the pavement layer or retaining structure.

Through this kind of tensile reinforcement making use of a three dimensional confinement zone, infill materials are retained where they need to be, and the behavior of the aggregate layer improved. The confinement system maintains soil compaction, which results in long-term reinforcement. In a manner of speaking, the cells create a kind of stiff ‘mattress’ for the layers above. A big advantage of using geocells is that a variety of filler materials can be used, meaning that whatever is to hand and will best suit the individual project can be used to fill in the cells – often vastly reducing the cost of the project, and allowing for ‘greener’ options such as recycled materials to be used. Frequently used infill materials, soil or aggregates include sand, local soils and rock, recycled asphalt, gravel and concrete, depending on the needs of the project.

They are also extremely useful for constructing green retaining walls where a layer of vegetation can grow from the uppermost fascia layer of the cells. Each cell acts almost like an individual planter, helping to retain enough moisture and soil nutrients to help encourage growth while still allowing sufficient drainage. The end result is an aesthetically pleasing and green alternative to concrete walls.

What are geocells made from?

Geocells are commonly constructed from two materials, either HDPE (High-Density Polyethylene) or nano-polymeric alloys (NPA) such as Neoloy.

HDPE or ‘soft cells’ are the original material used to construct geocell systems, and offer flexibility which is suited to less demanding applications. These would include light load bearing capabilities and in short-term applications.

For long term projects, new generation geocells made from NPAs can be utilized. These tougher cells boast a 75+ year guarantee, create a much stiffer and stronger support layer, and are extremely resistant to creep, which makes them useful for heavy duty applications like airports, roads and railways.

How are geocells placed? 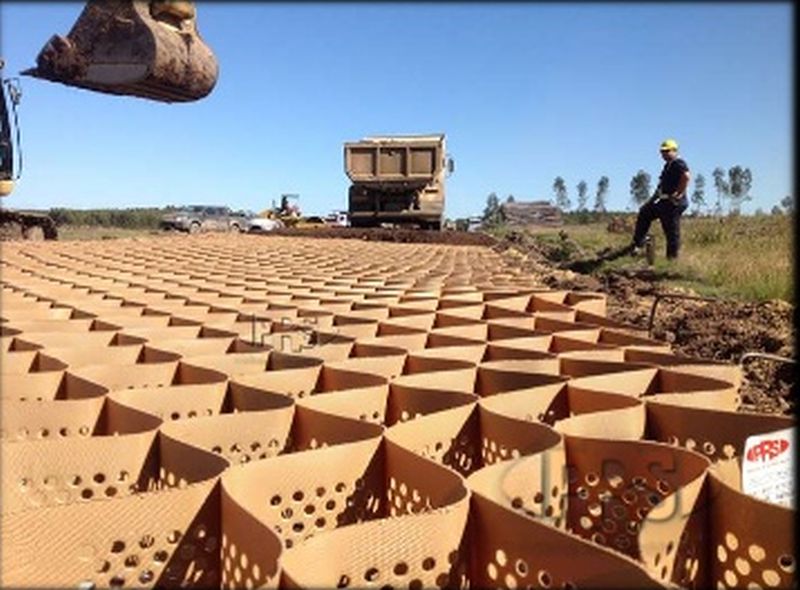 Once delivered to the construction site, the geocell sections are placed in position and fastened together on the surface of the subgrade or base layer and opened. Once the cells have been expanded to cover the required area, they are filled in with the required aggregate and compacted, and a surface layer is added.

It was a need for a way to build roads quickly on soft ground for tactical use that first prompted the US Army Corps of Engineers to investigate the potential of cellular confinement systems in 1975. The Mississippi division experimented with a range of options, including metal sheets and sand grids before arriving at a solution similar to what we use today.

Presently, CCS systems are usually made from strips (either HDPE or NPA, as mentioned above) which as ultrasonically welded together into the familiar configuration. Most recently, research led by PRS GeotechTechnologies showed that a stiffer CCS could be created through the use of NPA, a composite alloy of polyamide nano-fibers dispersed in a polyethylene matrix. 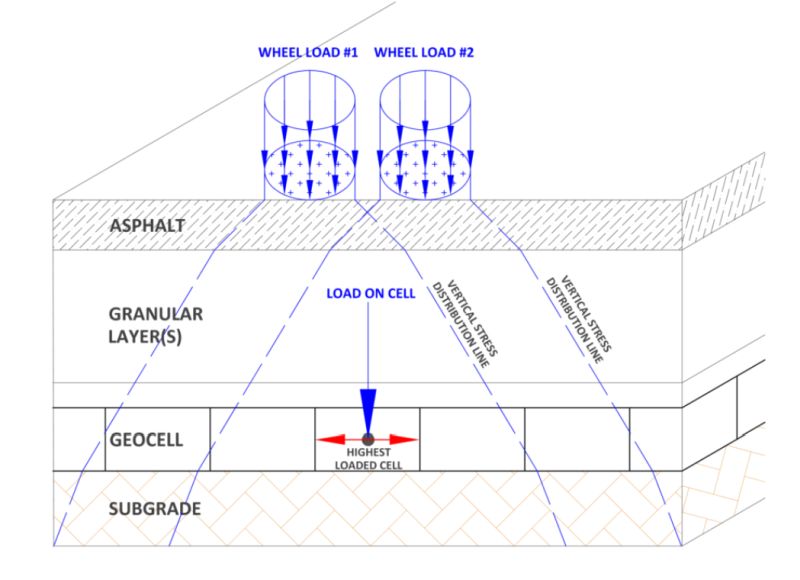 Geocells offer engineers not just the ability to build stronger structures more quickly, but also to do so in a much more sustainable manner!