According to a report released by the Center for Climate and Energy Solutions, renewable energy is the fastest-growing energy source in the United States. The energy source recorded a 100% increase between 2000 and 2018.

Consumption occurs at both domestic and commercial levels, and it could save a great deal when used in the business setting. Every business strives to operate at minimal costs and maximize profits. So, what better way to cut operational costs and be more eco-friendly than using renewable energy?

But first, let’s see how your business saves money. 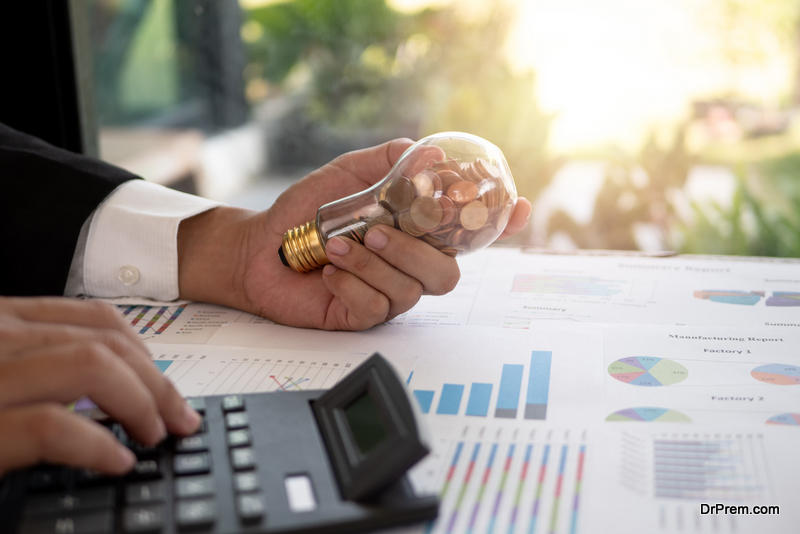 Businesses have different power needs. However, they all can take advantage of cheaper renewable options rather than depending solely on conventional sources. Businesses with high energy requirements can also consult Powerful Allies and install renewable energy as a backup plan.

Although it serves as a top-up to electricity, using these options lowers the bill at the end of the billing cycle. Besides, statistics from EnergySage indicate that owners of commercial properties can lower electricity bills by more than 85% if they install solar panels.

There are numerous renewable energy sources, and solar panels appear the most common. Besides, solar panels have different capacities, and a business can produce more energy than it needs. In that case, the business can sell excess energy, which means adopting renewable energy could become a revenue stream. That way, the business gets to recover the panel’s initial cost and can even reinvest in other forms. 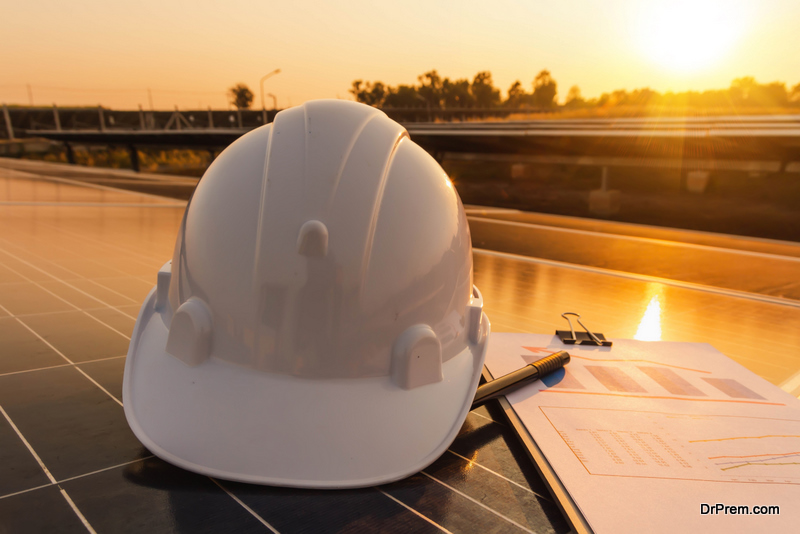 Many people deem electricity a preferable form of energy, although it has its fair share of setbacks. A power outage is not a new phenomenon and is a concern, especially in the manufacturing sector. Businesses lose significant income in times of rations, and this could end by adopting renewable energy.

Renewable energy owners can check the capacity and know if the power is enough to serve their needs. That way, the business will never suffer losses from unexpected blackouts. Entities with substantial energy requirements could adopt renewable sources to serve in times of outages.

The power bills will not be the same in the first year and its fifth year. While its power consumption may go high as the business grows, price fluctuations also play a part. The cost of generating and transmitting electricity could go high, and this translates into higher bills. Also, fuel prices vary depending on the amount of fuel in supply, so sudden changes are not a surprise.

However, a business that owns its renewable energy generation resources will always be safe from these fluctuations. That way, owners can make better estimates of operational costs.

Whether you are merely looking for a cheaper way to run your business or want to make a positive environmental impact, renewable energy is the way to go. It is a crucial business decision, and even though the initial installation of a generation system may cost you, it will surely pay off in the long run.