Did you know that at present we are generating about a million ton of plastic waste every year? Furthermore, that’s not the whole picture. The worst part of it is that we would be able to recycle only 4% of it. This would add to the millions of tonnes of plastic waste from the years before it, and together they would stay on this planet literally forever. Moreover, it wouldn’t stay their quietly either. It would keep on occupying space and affect flora and fauna around it. This and some other similar waste are destroying the environment.

How come we generate so much waste? 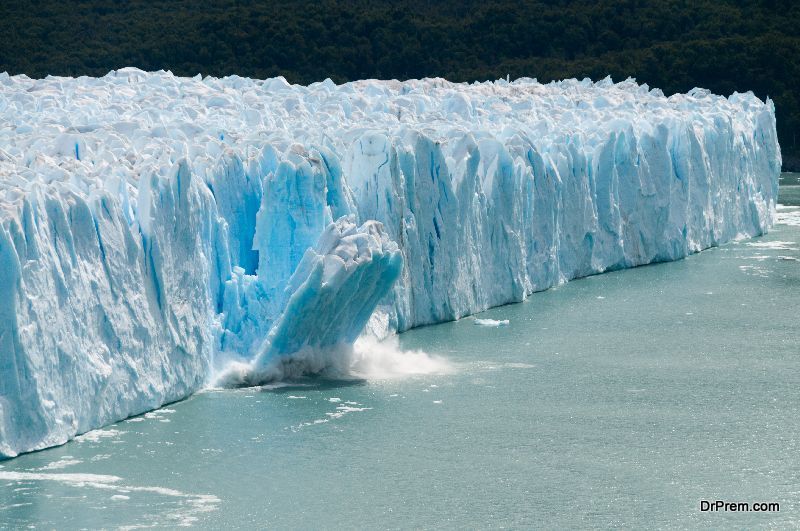 Waste – it’s the scourge of our time, a byword for pollution, waste energy sources and the smog that fills our cities. Yet, no matter how much we know about the environment, the population as a whole refuses to cut back on waste.

According to climate expert and political activist Naomi Klein, this is largely the fault of capitalism. As decadent spending dominates the westernized notion of success, the likelihood of the environment making a full recovery is slim-to-none.

And, despite a few sops from politicians, very little is there to roll back the damage we’ are inflicting on the planet.

In her book The Shock Doctrine, Klein argues that society’s only option is to dismantle capitalism and deliberately stultify corporate ambition. As the free market continues unrestrained, according to Klein, the eco-system will continue in its undignified decline. The end result? A planet destroyed.

Yet this calumny isn’t set in stone. In conversation with writer George Monbiot, Radiohead frontman Thom Yorke admitted his efforts to create eco-friendly gigs felt like “pissing in the wind”, but the effort was important. Major movements by independent citizens are a statement to the government – help the environment.

Because it’s largely government institutions that struggle with waste. Hospitals are, understandably, teeming with unnecessary waste. While some healthcare waste professionals do their best to contain this toxic rubbish, others lack such discernment.

Governments against the people 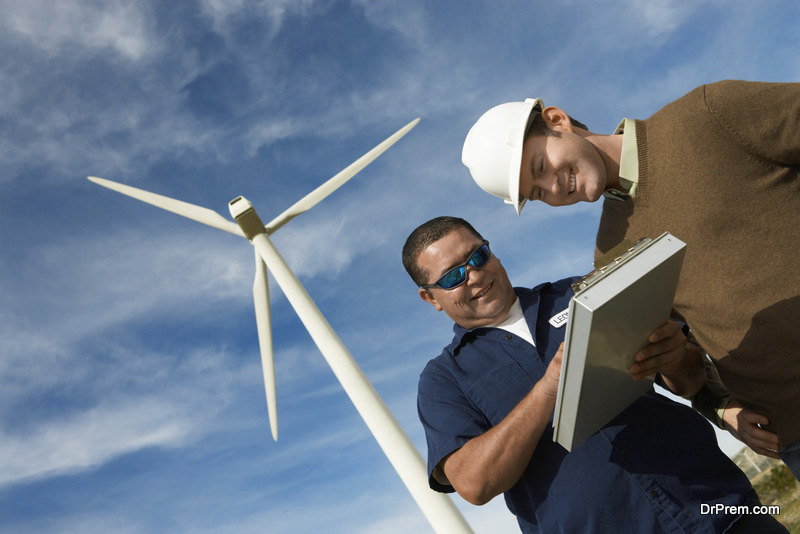 In Britain, the Conservative government have approved fracking in various countryside areas, despite opposition from environmental campaigners. Nuclear power plants might find their place in the future, despite their inherent dangers. Natural power sources like windfarms have had their funding slashed. And, despite knowing all this, you probably still don’t conserve power.

Although, as Yorke stated, your efforts might feel like “pissing in the wind”. However, there is a need for every person to conserve energy, cut down on waste and end levels of consumption.

Is preventing waste from destroying the environment possible?

So what can you do? It’s unlikely you’ll want to dismantle the capitalist system from within (you’re probably a bit too busy for that), but cutting back on your levels of consumption is a good start.

Control your weekly shop and reuse shopping bags. Dispose of your waste in an environmentally friendly manner. Use energy-efficient products with minimal packaging. Source your foods from ethical farmers and stop using your car.

If these suggestions seem minimal, that’s because they are. But whetting your appetite for eco-friendliness will set the ball rolling for larger projects.  Waste no time in cutting down waste and you’ll feel like you’re making a real, valid difference.

Some more ways of preventing waste from destroying the environment 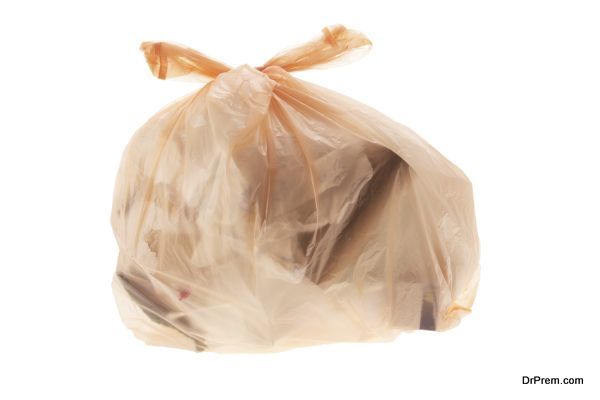 Plastic that ends up in oceans and landfills across the world can turn hundreds of years to degrade. Plus, it can be quite hazardous to the environment. Taking this into consideration, a lot of cities around the world have started imposing bans on several types of plastic, including polystyrene foam.

Many regions are also imposing bans on the use of plastic bottles, shopping bags and packaging to reduce the amount of plastic that ends up in the landfills every year. These initiatives would, in turn, lead to a trend that would hopefully see the end of these unsustainable materials in the next few years. 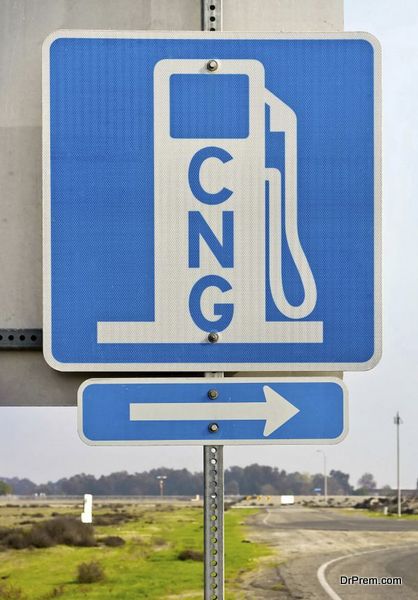 A lot of cities are promoting CNG expansion by encouraging their residents to switch to compressed natural gas engines from the traditional fuel/diesel engines normally used in vehicles. CNG is more eco-friendly and is highly economic in the long run although the upfront costs may turn out to be a bit expensive. Nevertheless, the switch to CNG would surely be a movement many individuals would want to join in the near future in order to do their bit to contribute to the environment. 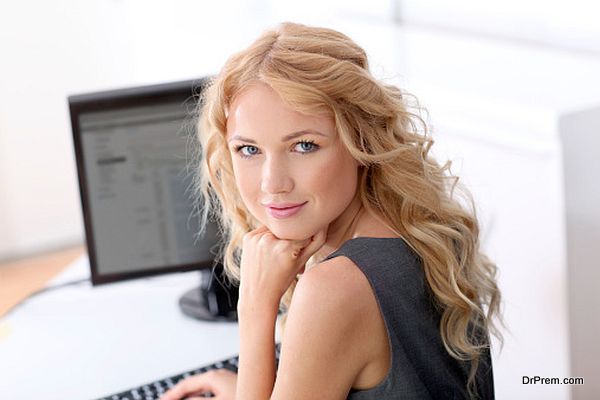 Following the legislation signed by President Obama in 2012, ordering the EPA to switch to digital records from traditional paper records, a large number of industries and commercial businesses have adopted this trend in the U.S. Digital records are easier to access when compared to paper records that simply pile up one over the other as the years progress.

In addition to this, digital records place fewer burdens on the need for more paper which would, in turn, have a direct impact on activities like de-forestation that contribute to greenhouse gases. These and the many more benefits offered by the digital media would surely see many more individuals; offices and commercial businesses adapt this trend in a big way in the coming years. 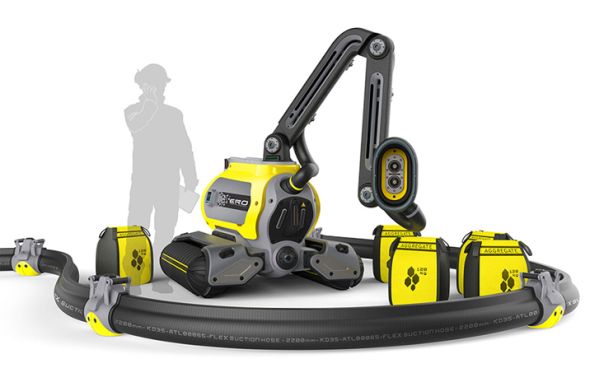 In 2013, Swedish student Omer Haciomergolu showcases a one of a kind robot called Ero, which would be able to recycle an entire building made of concrete and rebar. Imagine what a robot like this could mean for the future! Instead of demolishing all those old buildings and throwing away the materials in dumps, we could use the Ero robot to simply recycle the entire building into something more useful. Ero started a trend of sorts in this regard, and it is only natural that we expect more innovations like these to start doing the rounds in the next few years. 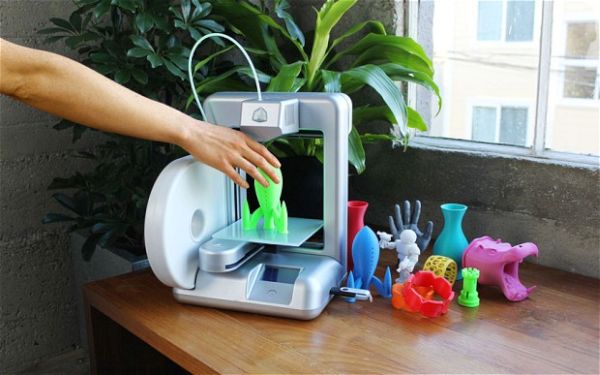 The advent of 3D printing has opened the doors to several manufacturing possibilities that were either considered impossible, or were considered too burdensome just a few years ago. From printing out anything needed for personal, private and even commercial use, 3D printers have created a green trend of sorts and can be used to even build a home from scratch in just a day. The more recent 3D printers have also started using plastic waste to print out its products. As such, one can only expect this trend to grow further and take on new dimensions in the near future.

Cities like California have been promoting eco-technology on a large scale for quite some time now. One such project in Sacramento County features a creation called the Sacramento BioDigester that can generate sustainable bioenergy from food and biodegradable waste. The digester can easily process at least 100 tons of organic materials and waste every day, creating usable bioenergy from the same.

Similar projects have also been started in several other areas in the U.S., including Lake Buena Vista in Florida. The high efficiency of these digesters, their low operational costs and other potential benefits like odor control could definitely see more of these projects crop up in other countries around the world.

A lot of recycling and waste management trends have been initiated over the past few years. While some of them don’t make an impact, others tend to gain momentum and become essential trends that can reshape our future for the better. These might ultimately save waste from destroying the environment.