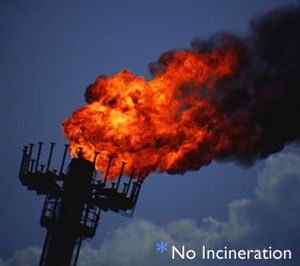 Industrial pollution across the world may have damaged brains of millions of children! Scientists fear. The toxic chemicals spilling into the environment, poisoning it, have caused a “silent pandemic” of neuro-developmental disorders, mentions a dreadful report from researchers in the United States and Denmark. 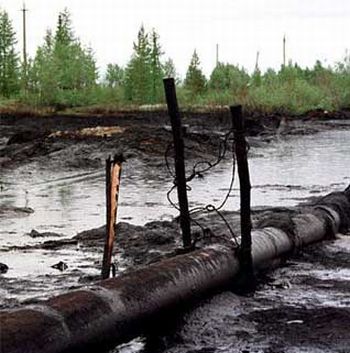 The most common neuro-developmental disorders include conditions like autism, attention deficit disorder, mental retardation and cerebral palsy. Do you know, there are 202 industrial chemicals that have the potential of damaging human brain? And to add to the shocking information, this figure was likely to be the ‘tip of a very large iceberg’!

More than 1,000 chemicals are known to be toxic to the nervous system in animals, and are likely to be harmful to humans.

Dr Philippe Grandjean, from the department of environmental medicine at the University of Southern Denmark, the study’s co-author said,

The human brain is a precious and vulnerable organ. And because optimal brain function depends on the integrity of the organ, even limited damage may have serious consequences. Most chemicals are not regulated to protect the developing brain.