With the waste collection and recycling becoming a more serious concern over the world, some cities have succeeded in developing some of the finest and innovative ways to deal with their waste problem. Here are 6 cities from around the world that have devised efficient waste collection and management policies to set up an example for every other city in the world. 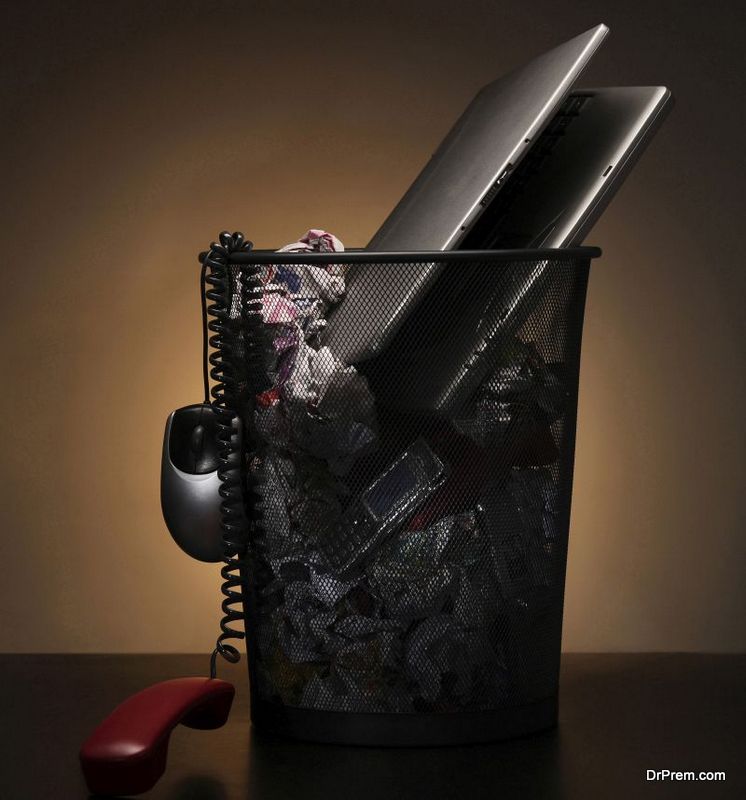 The Argentinian city of Buenos Aries produces a whooping amount of 14.5 tons eWaste in a single day. While most of this waste is exported to China, the city has collaborated with Recycling Work and Dignity, a local NGO, to recycle the remaining eWaste. Since its launch in 2013, the campaign has collected more than 50,000 pieces of waste electronics. From this pile, the NGO fixes those pieces thatcould bereused and put up the rest of the junk for sale. 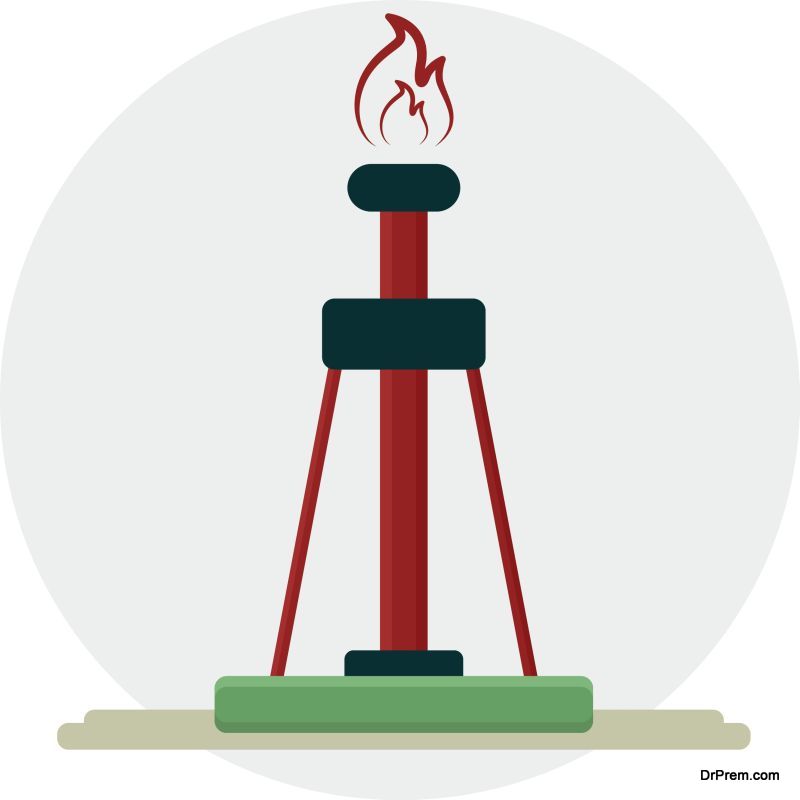 Fortaleza, a Brazilian city, started tracking down the most notorious environmental problem in the metropolis in 2012, greenhouse gas emissions. It was found that around 1/4th of the emissions came from waste generated by the city. Also, the Brazilian city produced more than 10,000 pounds of waste each day.

To deal with the situation, the city invested $300,000 in recycling via its self-developed arrangement dubbed Municipal Integrated Waste Management Plan. To further intensify the recycling program, Fortaleza devised an innovative method of capturing methane from its landfill and refines it to be used as natural gas. 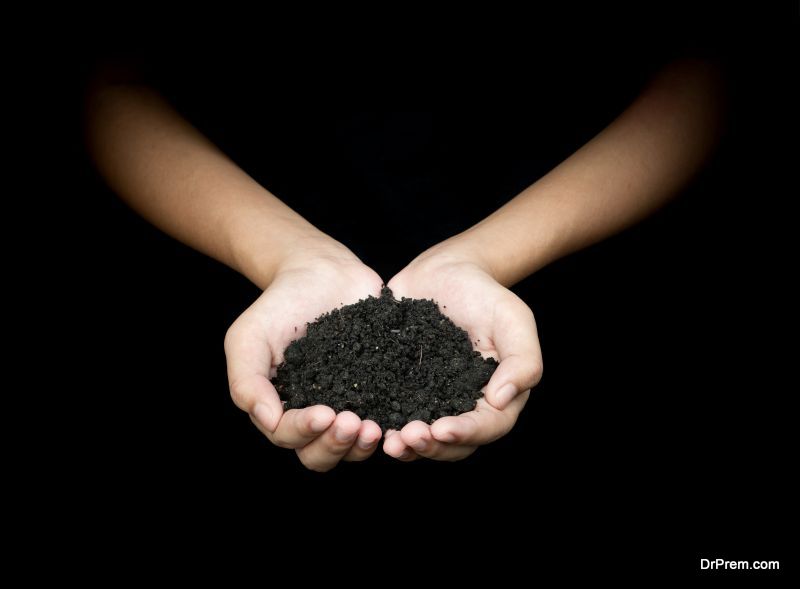 In 2012, Mangalore came across some serious sanitation issues because of uncollected garbage. To deal with the situation, Mangalore City Corporation signed up 2 different contracts with 2 private companies. While one of the private firms was allowed to collect all the trash produced in the city, the other was contracted for composting the collected trash. The latter is already producing and selling up to 20 tons of compost per day.

The same company has installed a machine that sorts waste before decomposition which allows waste in sealed plastic bags to decompose at its own pace hence resulting in less odor and richer compost quality. 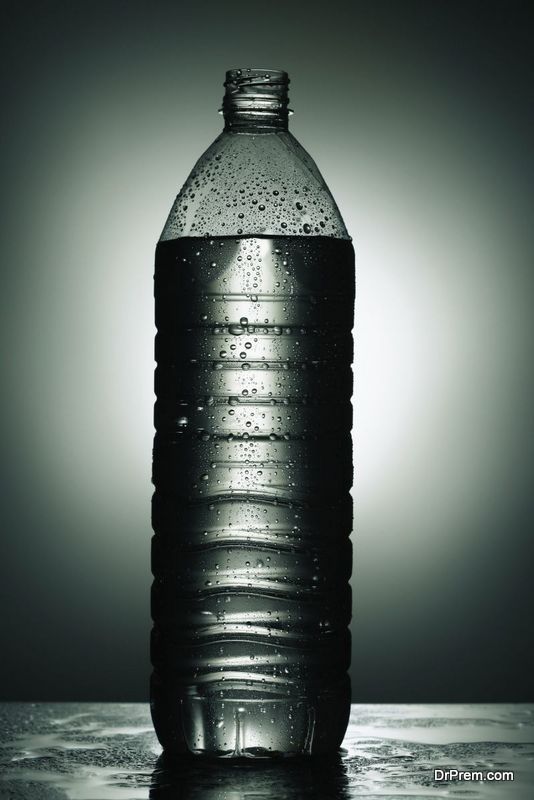 In 2002, the American city of San Francisco launched a Zero Waste scheme. The scheme obligated the city to rely on composting and recycling. At the same time, the city also banned the sale and distribution of plastic water bottles on public property. 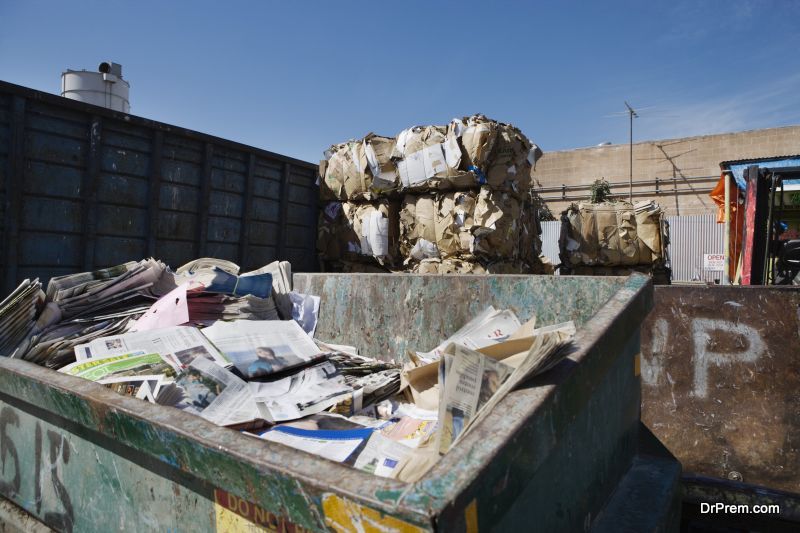 Singapore incinerates about 8,200 tons of garbage each day which helps the Asian city to reduce waste by a significant 90 percent. The incineration plants of the city produce around 2,500 MWh of energy daily,which is sufficient to meet daily power requirements of 900 Singaporean homes. Incinerating all the trash allows Singapore to recover reusable metals which can be sold for a profit later. 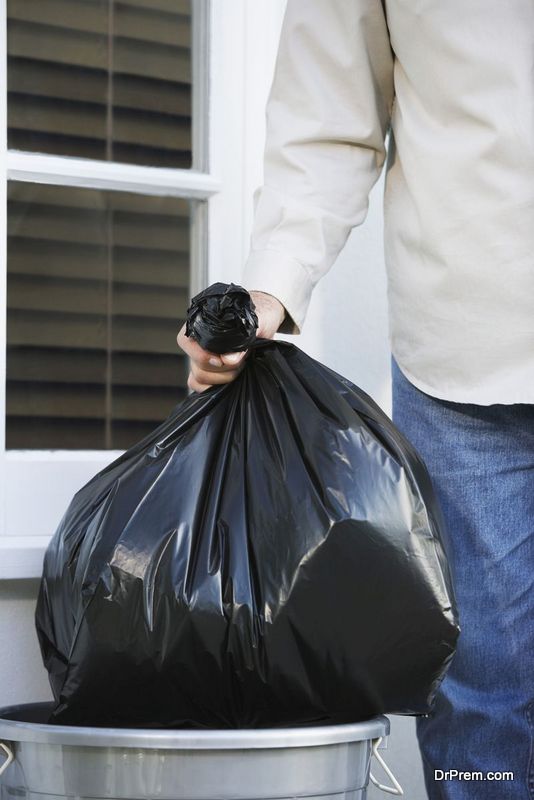 Sweden has the most incineration plants than any other country in the world. In order to power its WTE facilities, the country takes in garbage from countries like Ireland and UK. On an annual basis, the country incinerates about 2 mn tons of trash via its 32 incineration plants. This is equivalent to converting half of the waste produced by the entire country into energy that is used to meet 1/5th of the country’s district heating requirement and producing electricity for about 250,000 homes.

While Swedish cities and San Francisco are able to power up their homes with their own waste, Buenos Aries and others’ policies of diminishing the waste problem is quite amazing.