Are you on the market for a new air conditioner? Then you’ve probably noticed that there are way more choices available at your disposal than previous years. You’ve got normal non-inverter ACs, window ACs and inverter ACs. It can all get so confusing! Which one do you pick?

In this article, we’re going to explore the differences between inverter and non-inverter air conditioners so you can have a better understanding of how they work, the pros and cons of each option, and ultimately which one works for you. Read on for more.

The differences between inverter AC and non-inverter AC 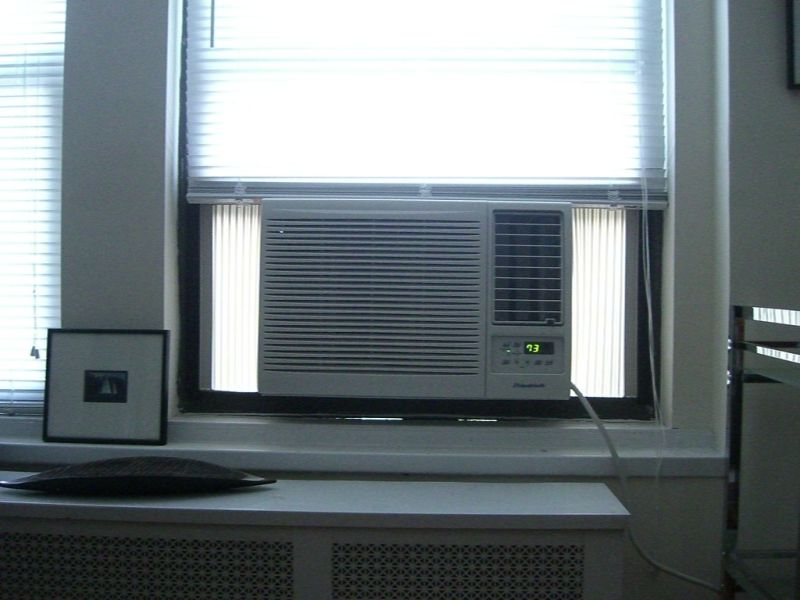 If the temperature reaches 27 degrees, it’ll start again at a fixed speed in order to get it down to 25 degrees. This yo-yo-ing is the reason why non-inverter AC’s consume more energy.

On the other hand, inverter AC’s carry a compressor that operates at a variable speed. This means it’ll adjust to a slower speed when it reaches the desired temperature and speed up again when the temperature rises.

So, if you set a 25 degree temperature limit on your inverter AC, the compressor won’t entirely stop when it reaches the set temperature. It’ll maintain a minimum speed so that if the temperature rises to 26 degrees, it slowly increases speed to get back to the 25 degree mark.

Non-inverter AC’s consume a lot of power every time the compressor restarts. Due to this frequent on and off, this type of air conditioner will increase your energy bill by up to 3x more!

Inverter AC’s consume less energy because the compressor doesn’t have to stop and restart all the time. 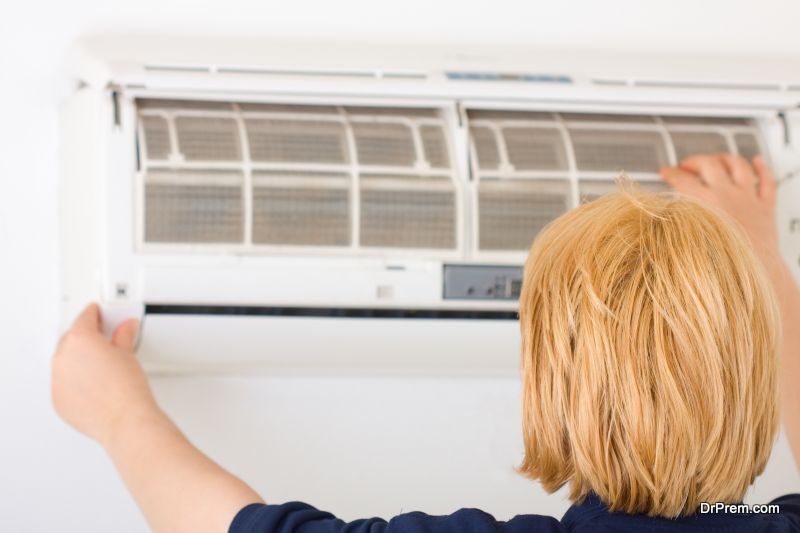 Non-inverter ACs are typically noisier than inverter ACs, especially when it comes to outdoor models, and it’s all because the compressor motor turns on and off throughout its operation.

But, an inverter AC compressor motor doesn’t go on and off frequently so it operates much quieter. 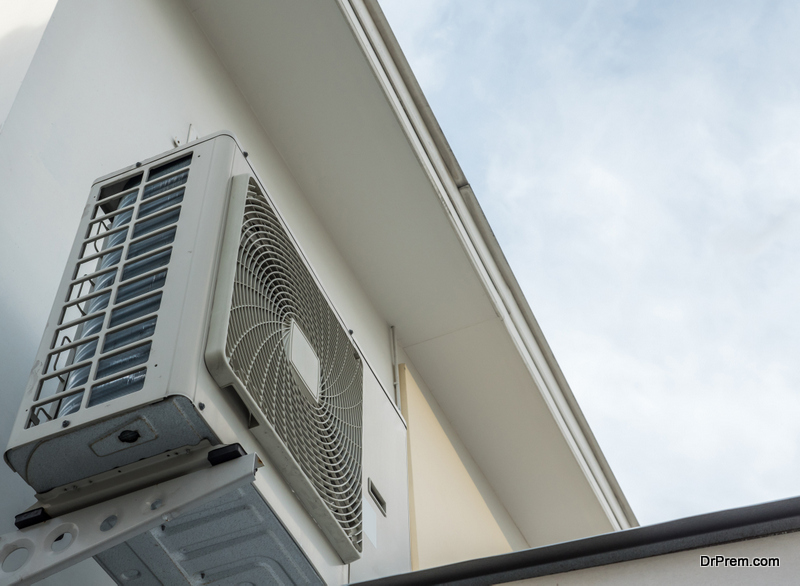 The whole point of buying an AC is to keep your environment cool so it’s important to look at the cooling potential of both these options. Non-inverter ACs tend to provide uneven cooling as the compressor remains in the power off mode until the room warms up again. An inverter AC provides even, uniform cooling because the compressor never goes off. It’s able to maintain a constant temperature within the room, which also facilitates good sleep. 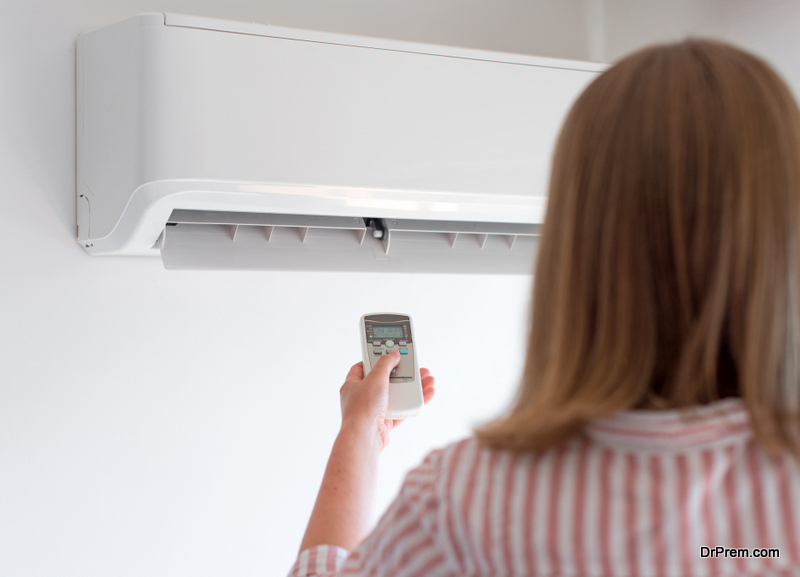 There’s a wide gap between normal temperature and set temperature in a non-inverter AC, hence the low comfort level. With an inverter AC, it’s the exact opposite so it provides a higher comfortable environment.

As you’ve seen through the course of this article, the compressor is one of the most important components of your air conditioning unit. Non-inverter ACs have less efficient compressors compared to inverter ACs which offer higher efficiency. 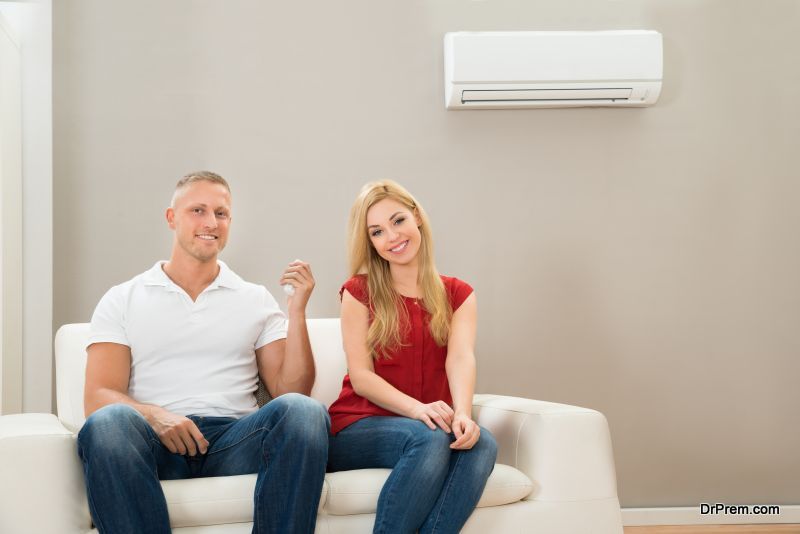 Most non-inverter air conditioners use R22 refrigerant, which contains HCFC. This stands for hydrochlorofluorocarbonand – it’s an additional chlorine component, which destroys the Earth’s ozone layer. That’s why it’s important to always enquire about the refrigerant used in the system.

Unfortunately, a lot of installers still insist on using R22 even though it’s harmful. That’s because it’s cheaper compared to R410A or R32 which is what’s used in an inverter AC. R32 refrigerants are ozone friendly and only contain HFC which stands for hydrofluorocarbon.

Since they work harder, non-inverter ACs make a whole lot of noise which causes considerable wear and tear on the system. That’s why they don’t last that long.

Inverter ACs operate at a steady speed, which means they don’t have to work very hard. As a result, they experience less wear and tear and they last longer.