An herbal remedy from Indonesia called Kratom (Mytragyna Speciosa) has been shown to be a very good anti-inflammatory, painkiller and even antidepressant. While legal to buy in the US and much of Europe, some authorities are taking defensive measures against it because, like medical marijuana it is stopping people from buying pharmaceutical companies medical drugs.

Kratom is a herb found in Indonesia that is genetically related to coffee, but is drunk like a tea. You buy the dried herb and strain it as you would a Chinese green tea, and then relax.

According to one scientific paper on the physical effects of Kratom, it is “used in traditional medicine to alleviate musculoskeletal pain, hypertension, coughing, and diarrhoea; to improve physical stamina and sexual performance; and as a substitute for morphine in treating addicts”.

While Kratom is less of a painkiller than some pharmaceuticals, it is a stimulant as well. This means that while your pain is dulled you can work as well. That’s no bad thing for someone struggling to pay their medical bills for traditional medical interventions.

The immediate effects are similar to a coffee buzz – despite what you might read in the media it doesn’t make you weird and wired. What is more important is that it can ease chronic pain from injuries without getting you hooked, as you might on prescription painkillers. 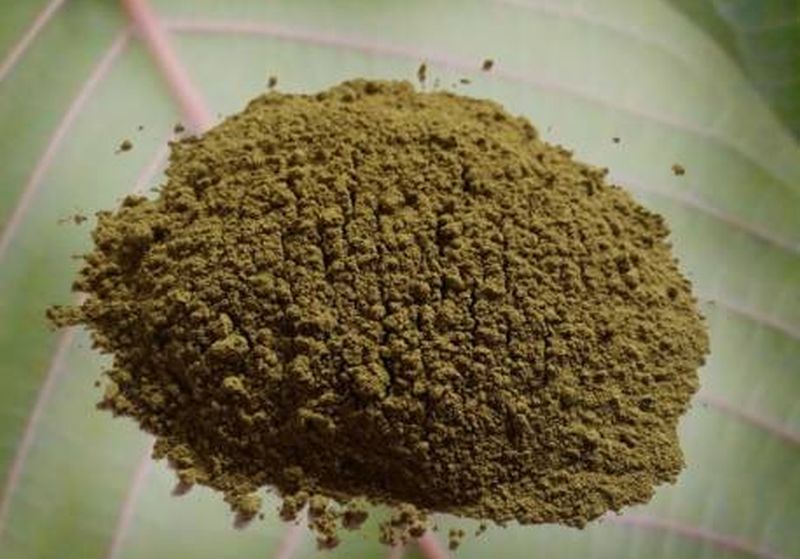 Another important attribute is that Kratom is a mild opioid and has been used for centuries to help people come off opiate addictions without the ‘cold turkey’ effects that they might experience through cutting it out completely or running the risk of becoming hooked on a pharmaceutical alternative.

It is so good indeed that in the early 1900’s the Thai government banned Kratom because it was impacting its opium tax income – too many people stopped smoking it so the government had to act or it feared financial ruin!

You don’t just have to be a street junkie to be addicted to opiates. Millions of Americans have become addicted to opiates that their doctors prescribed for them. Oxycontin is a classic example – given for cancer pain it rapidly causes physical dependence and is generally more of problem than much of the sources of pain themselves.

How do you get hold of Kratom? 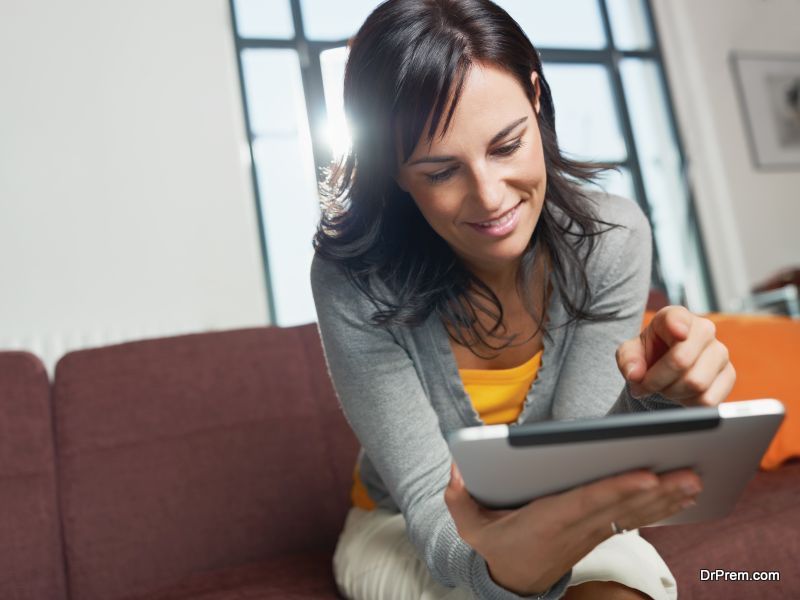 You can simply visit websites such as www.buy-kratom.us and order online to get the herb online. It comes in four types– white, red, yellow and green. These have differing effects from a strong sedative to a powerful stimulant. This means that you can take the right dose according to your needs for the day, whether sitting home reading a book or going to work.