As awareness is growing about use of renewable sources of energy, it in turn is helping emergence as well as growth of many solar companies. The competition in this alternative energy industry is also rising due to the increase in demand. At the initial stages, the cost seems to be higher but over a long period, the returns are much higher. Let us now look at some of the leading solar companies, known for their power generation capacities, from around the world. 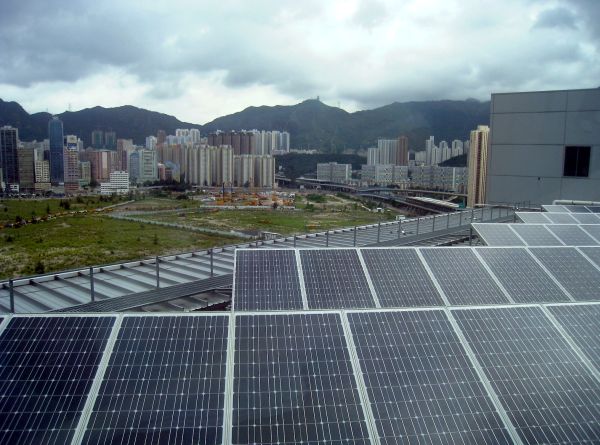 Situated in China, the company started back in 2009. Right now, their electricity generation capacity is about 1.5 GW. They used both types of solar cells in the solar panels, which are the poly-crystalline and mono-crystalline silicon solar cells. 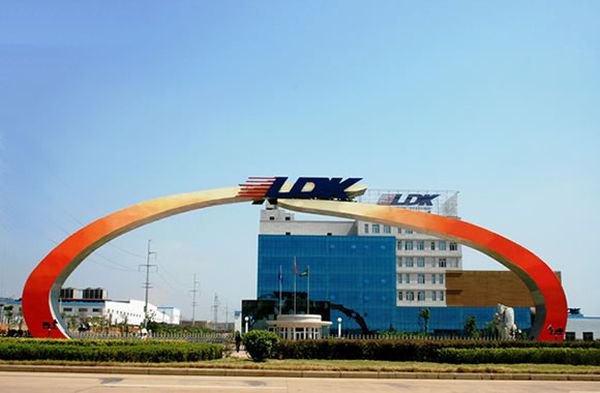 This is also a Chinese company, which makes PV modules and cells. The company came into existence in 2010 and since then it has been growing at a fast rate with present production capacity at 3 GW. The solar panels in their plant are using poly-crystalline as well as mono-crystalline technology for generation of electricity. 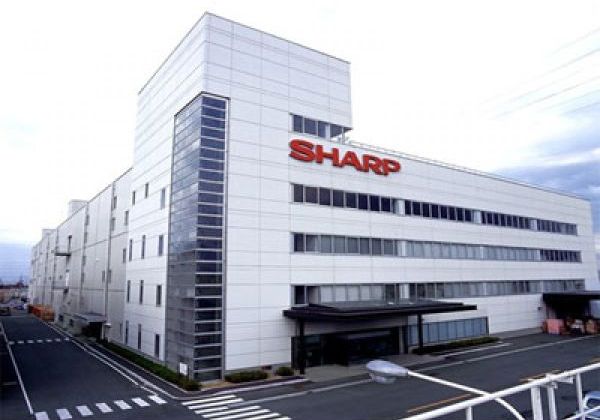 It is one of the subsidiaries of electronics leader, Sharp and located in Japan. They are into development of different types of solar power solutions for the last fifty years and now have a substantial customer base. The company also boasts of being first in the industry to cross the 2 GW level. Sharp solar is also know for creating world record in terms of conversion efficiency of solar cells where they accomplished efficiency of fourteen percent in case of polycrystalline photovoltaic module and thirty five percent efficiency for the triple junction cells. 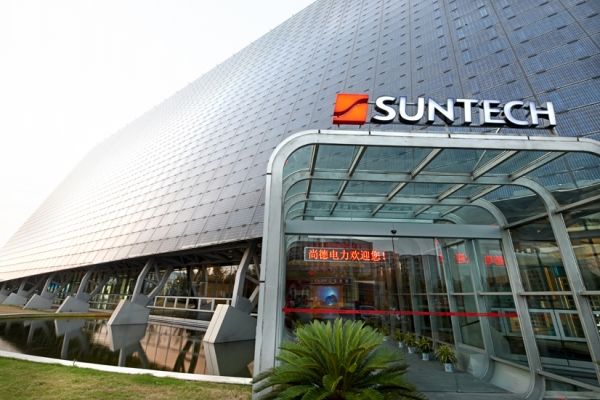 Established in 2001, this Chinese firm has developed its presence in around eighty countries and is presently a leading producer of silicon solar panels in the world. One of the milestones they achieved was of getting the contract to provide solar panels for the Beijing’s Olympics arena, which was an installation of 130 kw. They have also been able to reach efficiency levels of nineteen percent for mono crystalline cells and seventeen percent efficiency for polycrystalline cells as well as have crossed the 2 GW point already. 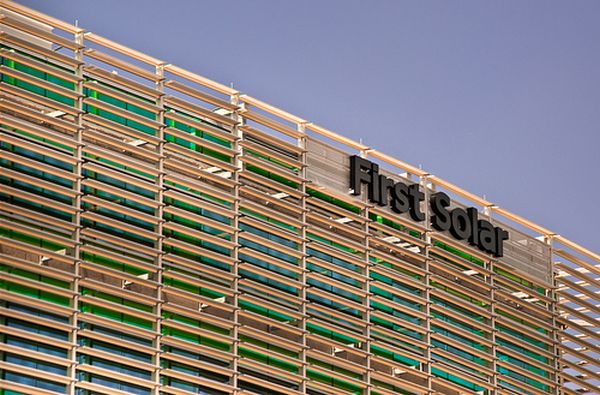 The company came into existence in the year 1999 and since then it has been able to bring about a balance in cost and efficiency in its energy production process to get the prices down to under $1/watt. The company has also been able to achieve efficiency of more than 14% for the Cd-Te panels, which is a world record.

Located in Ontario, Canada, the company has a production capacity of about 2 GW and they make use of poly c-Si as well as mono c-Is technologies in generation of electricity. 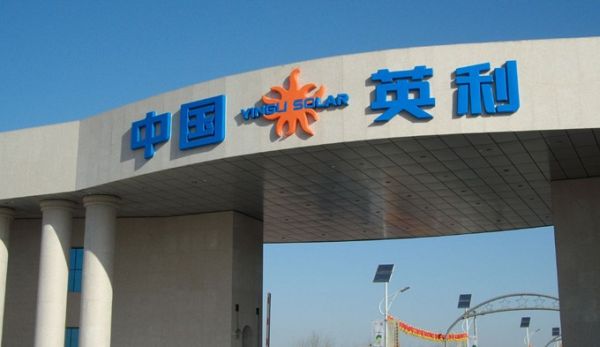 Production costs are much less in China and Yingli has used it to concentrate more on innovation, which will keep them ahead of the competition. The company is into production of several photovoltaic products such as wafers, photovoltaic modules, solar cells and ingots. 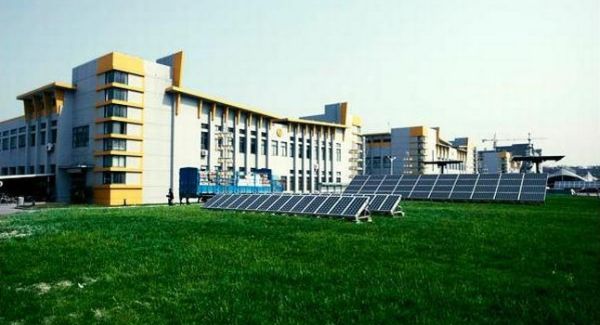 They use two technologies, poly and mono crystalline for production of solar energy. Established in 2004, the company’s present production capacity is 1.5 GW.

These companies are leading the efforts to increase usage of renewable sources of energy, so that our dependence of traditional sources that lead to a lot of environmental pollution can be decreased. These companies has illustrated that it is possible to generate a lot of electricity using solar panels and reduce our reliance of non-renewable sources. 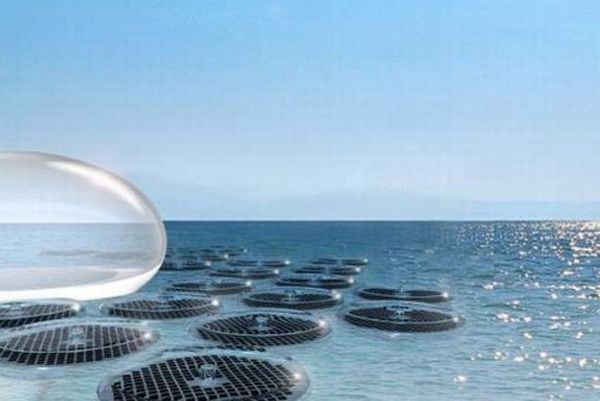 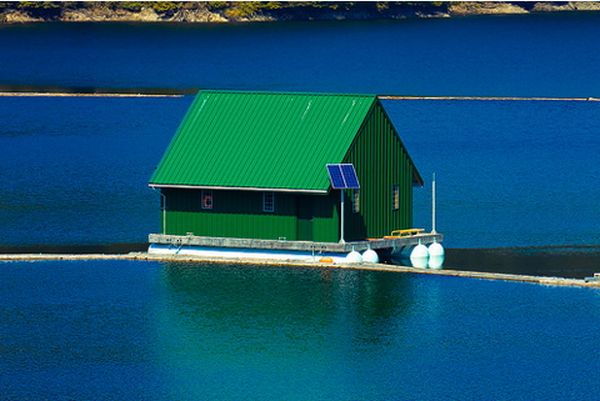