Martifer Solar is a Portuguese based company that is successfully working in 20 other nations and over 4 continents. To see how Martifer Solar transforms solar energy into green assets, visit http://www.martifersolar.com and become a part of the success story of Martifer solar. Martifer solar has earned itself a global name for it is best known to maximize the value and mitigating the risks so involved. The success lore of Martifer Solar is justified by the results it produces. It has it has globally implemented solar energy worth 560 MW till date. Martifer Solar has been handling energy projects all around and emerging this world with pure energy and systems. It has had an unparalleled growth trend justifying it with an impressive record of accomplishments. 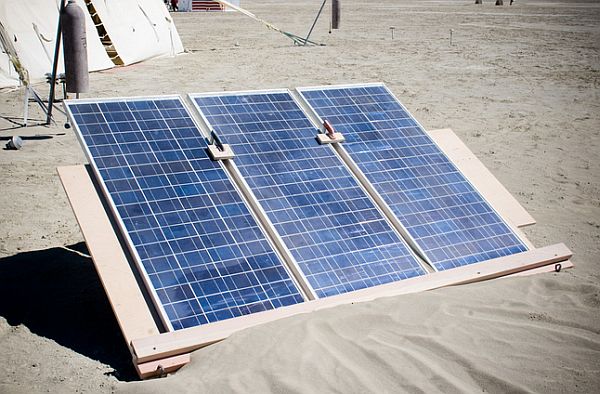 Martifer solar has envisioned a sustainable future and is working for it in the very present. It aims to achieve 2GW of installed solutions to generate the visional electric power by 2018. It believes that innovation take you further and thus it believes in out of the box thinking and incorporates the ideas so generated. They believe that commitment and hard work are the keys to success that duly complement the talent and passion earning a competitive advantage over others.