Perennials are crops which do not have to be planted every year. These crops can reduce the erosion of soil as well as nutrient runoff. The only problem right now is that these crops have low yields. Scientists and private organizations are working to resolve this problem. Developing perennial varieties of major food grain crops can help to feed the approximately 1 billion hungry people in the world. Shifting the trend of agriculturists from annual to perennial crops may be the answer to the food shortage problem in future. Take a look at some challenges faced by perennial crops:

The challenges faced by perennial crops 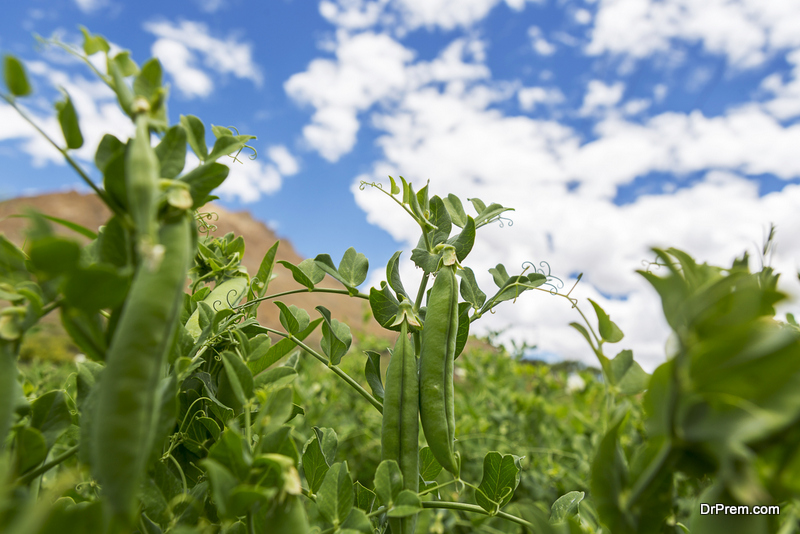 Currently food grain crops are annual crops – legumes, cereals and oilseed crops including wheat, rice and maize. They are replanted every year which requires a lot of expensive pesticides and fertilizers and leave very little habitat for wildlife.

Plant breeders are now working on creating perennial food crops, as it can lead to economic and environmental benefits and provide food security. The extensive root systems of perennials make them survive against weeds and they are much better at capturing water and nutrients.

What are the challenges faced by perennial crops – one of the main challenges is the lack of public support and funding. This is in sharp contrast to the importance and public support which cellulosic ethanol technology has gained. Research funds which are distributed through the USDA and National Science Foundation (NSF) in the US and other governmental agencies worldwide can help the research and development of perennials. Many plant breeders in US are in the process of developing perennial varieties of sunflowers, legumes, maize, sorghum and wheat. Swedish researchers are trying to domesticate wild mustard and Chinese and Australian scientists are working to develop rice and wheat perennials. With funding, these new perennials can harbor in radically new farming systems, in the short span of 10-20 years. 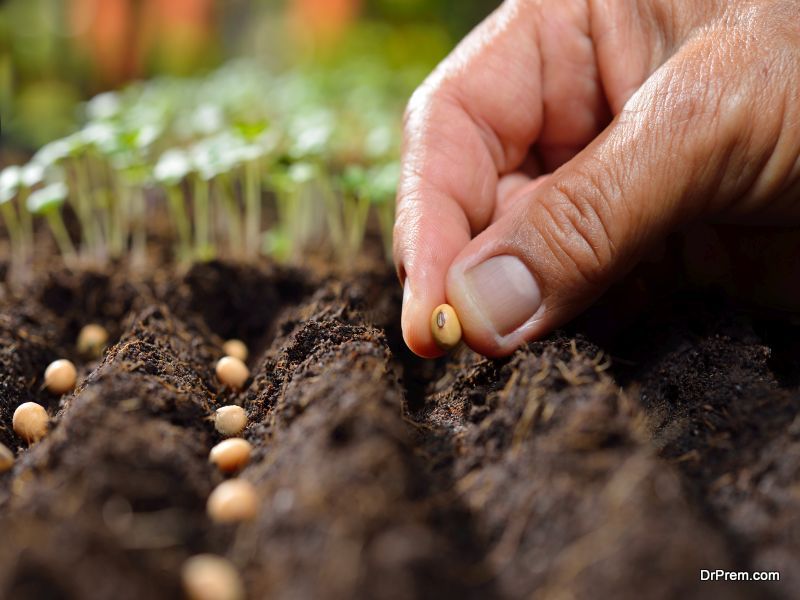 Developing crops which are small yet provides the yield of annuals and has the lifespan of perennials is another challenges faced by perennial crops. It requires plenty of time as well as substantial investment. Land Institute is a pioneer in the development of perennials in the US. One of its plant genetic scientists, Lee DeHaan, states that though there has been steady progress, the process of developing/breeding intermediate wheatgrass has met with a lot of challenges, seed size being one of them.

The scientists are trying to increasing the seed size in order to increase yield which would enable perennials to be classified as sustainable agriculture. But the research till now has been quite slow.

Another challenge faced by perennial crops, or rather in their development is the phenomenon of lodging. ‘Lodging’ happens due to crops falling over due to their height which is not supported by their weak stems. This falling over prevents seeds from producing grain. It makes harvesting difficult too, as the grain has to be ultimately removed from the ground. The scientists therefore, have to develop a variety of perennial wheat which is tall as well as strong enough for high yield. 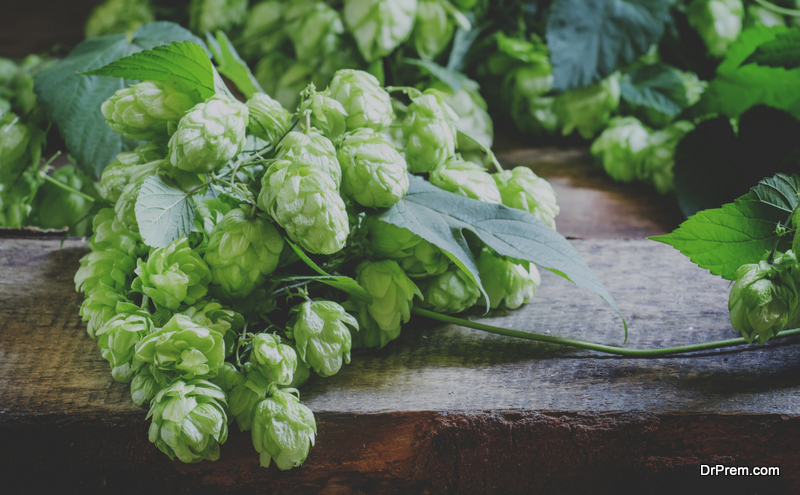 Kernza is the grain perennial which is one of the first to be developed. But it has been seen that the yield falls off after about 3-4 years. Dehaan says that they have been looking for genetic markers and other traits like stem diameter or reduced tilling, which might offer insights to developing sustained yield perennials.

One of the solutions for the challenges faced by perennial crops could be potentially hybridization. But this route may take too much time and have lot of genetic problems. There could be sudden breakthroughs which might resolve a certain issue, but then the problems could be too tough and may take a long time to solve. 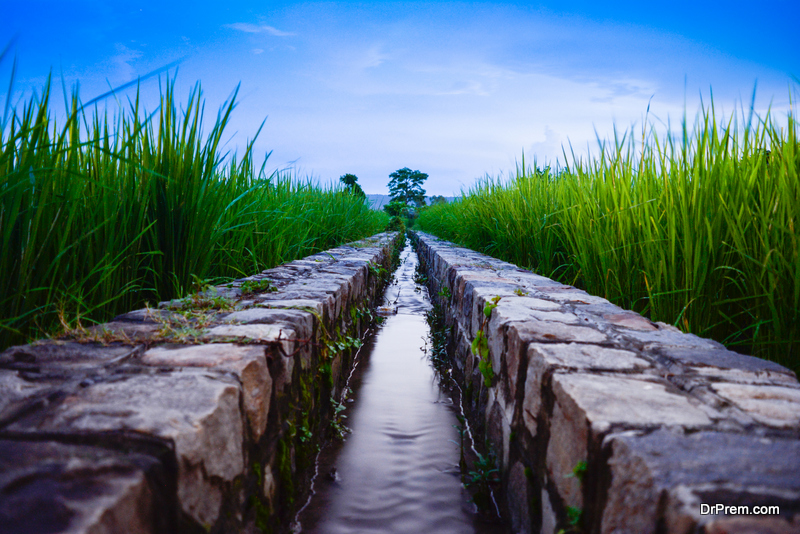 The negative hydrological impact is one of the predicted disadvantages of perennial agriculture. Perennials might utilize more rainfall than annuals and this could cause reduced flow to rivers and a drop in water tables.

Perennials cannot solve the problem of food security currently. These crops are still in the nascent development stage and will take a number of years before achieving the yields similar to annual crops. 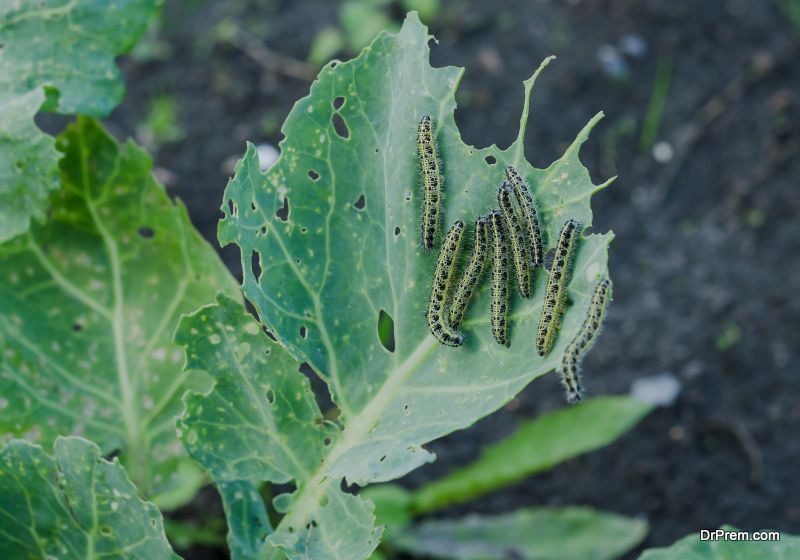 If the fields are not left empty for at least some period of time annually, insect and rodent population will increase. The burning of stubble may reduce population, but this cause immense air pollution. Moreover, those pests which live underground will survive burning, whereas tilling the soil destroys their habitat.

Plant productivity is reduced over time

One of the challenges faced by perennial crops is the reduction in productivity, especially after a few years. The soil’s organic matter is built up due to tillage absence, and crops may have organic matter to the point that all of the soil’s phosphorus and nitrogen is used up. Due to this, the plants’ produce will decline till equilibrium is attained between nutrient mineralization and organic matter build up. Or, farmers would have to add fertilizer to the soil. 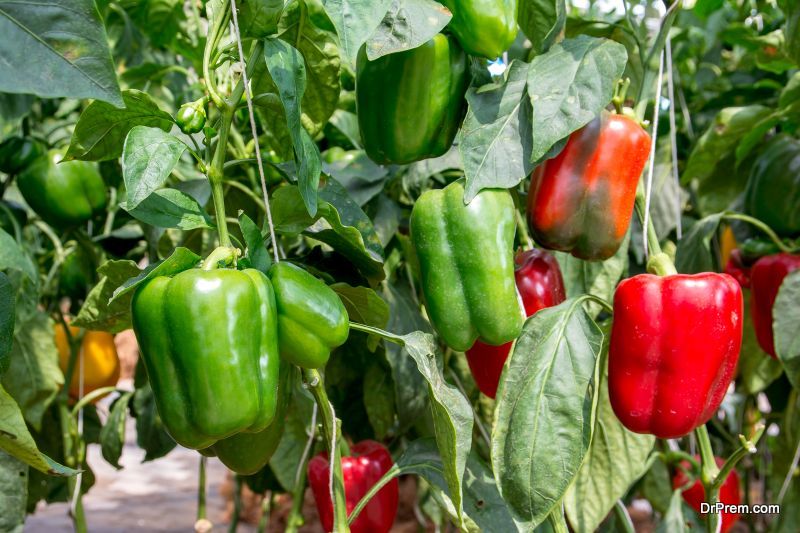 One of the disadvantages of perennial agriculture is that crop rotation might become more difficult. Though crop rotation is possible, it takes more time. The slower rotation rate could lead to pathogen, pests and weeds buildup.

There is still much debate on developing food grain perennials, especially as farmers have managed to triple and quadruple the yield of annual grains. But the farming of annuals is not sustainable and has negative impact on the environment.

Are perennials the answer to food shortage and a form of sustainable agriculture for the future? Perennials can preserve soil nutrients, and they require less investment by farmers in terms of fertilizer and pesticide. According to scientists, perennials can withstand higher temperatures too. Animals can benefit from greater shelter provided by perennials. Perennials have the potential to mitigate/reduce global warming. They can turn out to be more profitable to farmers, as they don’t have to buy seeds every year.