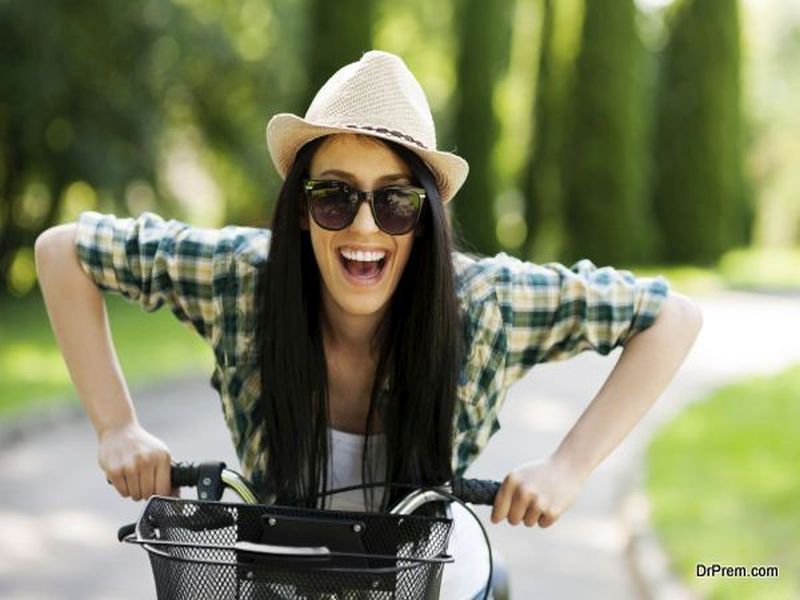 According to several reports and surveys, a single car emits almost 4 tonnes of carbon dioxide in a year. Vehicles emit greenhouse gases and are responsible for smog, particulate matter etc which can cause irritation and can lead to infections and diseases. However, when you make use of a cycle instead of a car you are reducing the emission of greenhouse gases.

Cycling is not going to require petrol or gas to drive it. Thus, it helps in saving precious fuel. In addition, it helps in saving other resources for example; it gives more space on the roads. Cars use lots of space, but it is not the case with cycles. 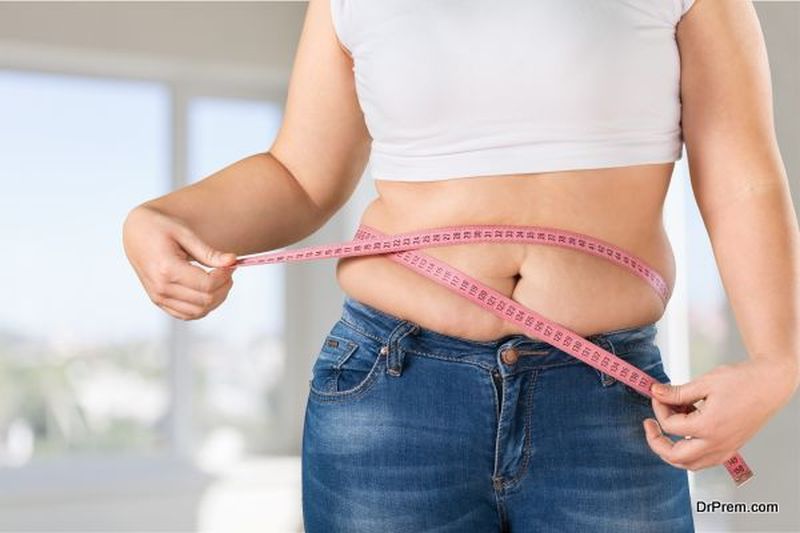 The reduction in pollution is obviously going to bring down the risk of respiratory diseases, cardiovascular diseases and diseases of the nervous system. Besides, it also helps in fighting another epidemic, which is fast spreading in almost all nations, which are heavily dependent on cars for transportation and that is obesity and inactivity. Keep in mind that these diseases are precursors to several other life-threatening diseases like obesity.

As the number of cycles will increase on the road, the number of cars will reduce. This in turn will result in less honking and less noise. One should always keep in mind that less noise leads to better well being of the person and the person will have better physical and mental health. There are reports that areas with heavy noise pollution can kill people. 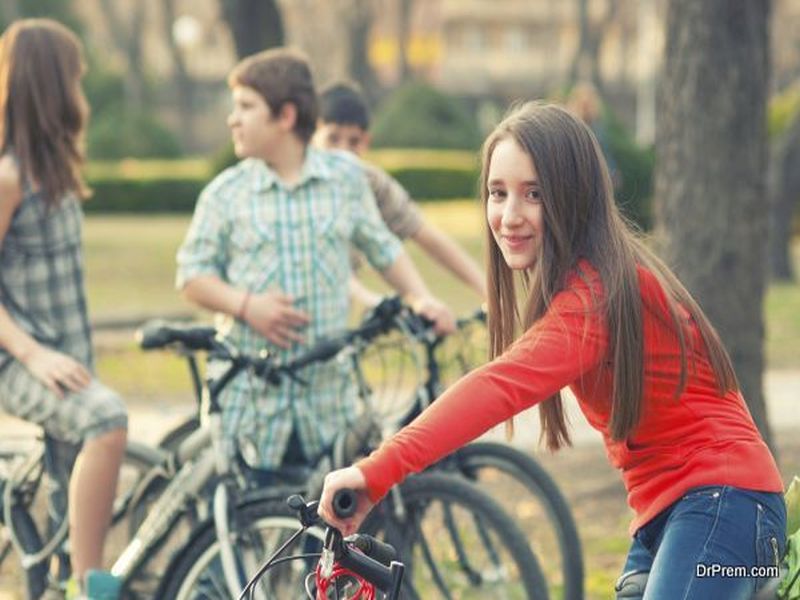 Some people may feel that fewer cars will obviously have an impact on the shopping culture and social life of people. One may feel that the shopping culture will die and this will have a negative impact on the economy. However, according to reports, those cities where people depended more on cycles for transportation had a better social life and the shopping activity was on the rise. Since it reduces the problem of parking, it encourages people to venture out of their house and to move around

It is best if you make use of bikes for those short trips because it has been found that these short trips can actually have one of the worst impacts on the environment. It is also one of the best ways to reduce carbon footprint and it helps in saving trees, as it needs less parking space. 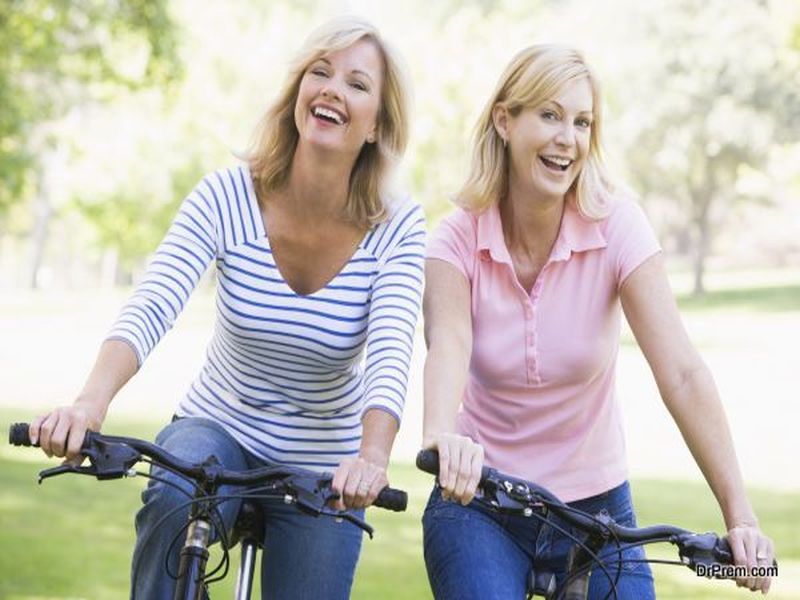 Biking will obviously make you feel more energetic and in turn, you will be inspired to work more and do better. It is thus helping in increasing your productivity. In addition, you are going to have better health and thus the money that you spend on medical treatments will be saved which you can use for other better things in life.

Cycling is thus not just about better health. It has several benefits right from improving local business to reducing emissions and saving Mother Nature. So forget those cars and hop onto a bike for a better quality life.