If you thought that the only problem with coal power plants is the emission of smoke, then you have not seen reports from physicians of social responsibility. These reports clearly indicate that these coal power plants are literally assaulting the environment and human beings. If you go through the list of ill effects you will realise the direness of the situation. 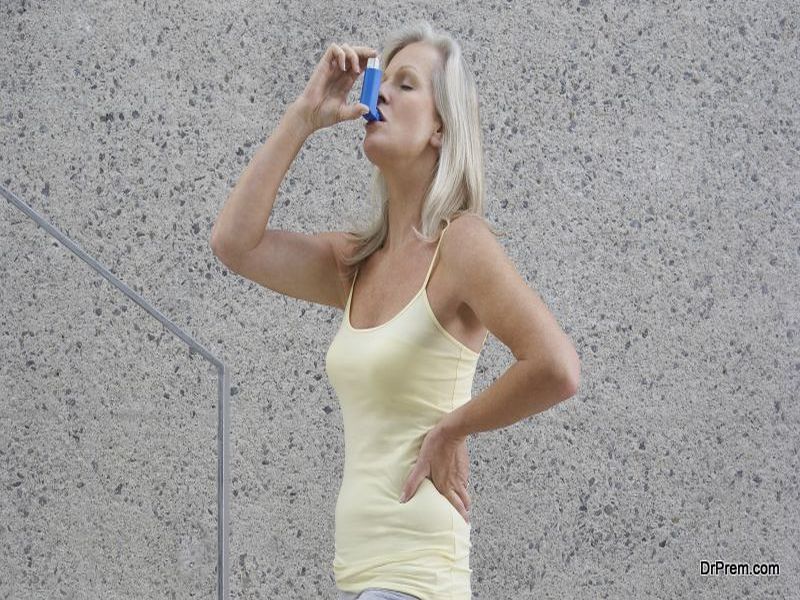 Coal combustion releases several pollutants which will affect the human health negatively. These pollutants lead to diseases of the respiratory tract. Asthma, lung diseases, lung cancer is pretty common. Cardiovascular diseases like artery blockages, congestive heart failure etc is also due to the pollutants released by burning of charcoal. It also affects the nervous system and can affect the intellectual capacity of the person. One has to remember that all these diseases are life threatening.

The major factor that leads to global warming is carbon dioxide emissions. One has to understand that this global warming has serious implications. It results in less food production. It also affects the water quality and affects water supplies. All these factors will result in social issues and starvation etc. 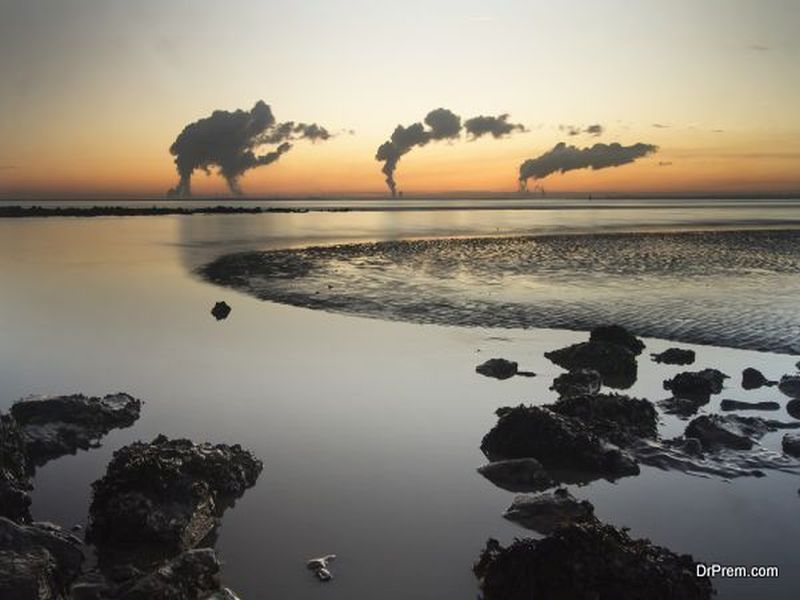 Several scientists have clearly stated that coal power plants are the major source of air pollution. Several tons of carbon dioxide is produced which is equal to cutting down several trees. It also results in the emission of sulphur dioxide, which is said to be responsible for acid rains and several diseases. Nitrogen dioxide, hydrocarbons, mercury, arsenic etc all are released by these coal power plants which contributes towards pollution, smog etc.

Coal power plants are the largest producers of toxic waste or solid waste. The coal sludge which is disposed off in wrong ways leads to pollution of drinking water. Toxic substances like mercury, arsenic, chromium, cadmium etc are present in coal sludge and in the ash. Even radioactive materials like uranium and thorium are released.

Acidic water released from coal mines can react with other substances and forms pyrite. This pyrite reacts with air and water to form sulphuric acid and dissolved iron. This can combine with water to form dilute acid, which in turn can contaminate the water in the rivers and lakes. Despite these serious effects it has been found that several companies deposit several tons of chemicals in the water bodies, thus contaminating them.

Thermal pollution will affect the temperature of water. Water is used as coolant by these coal power plants. When this water, which now has a higher temperature is put back into the water bodies, then it has a negative effect on the ecosystem and also decreases the oxygen supply. This in turn affects the aquatic life. 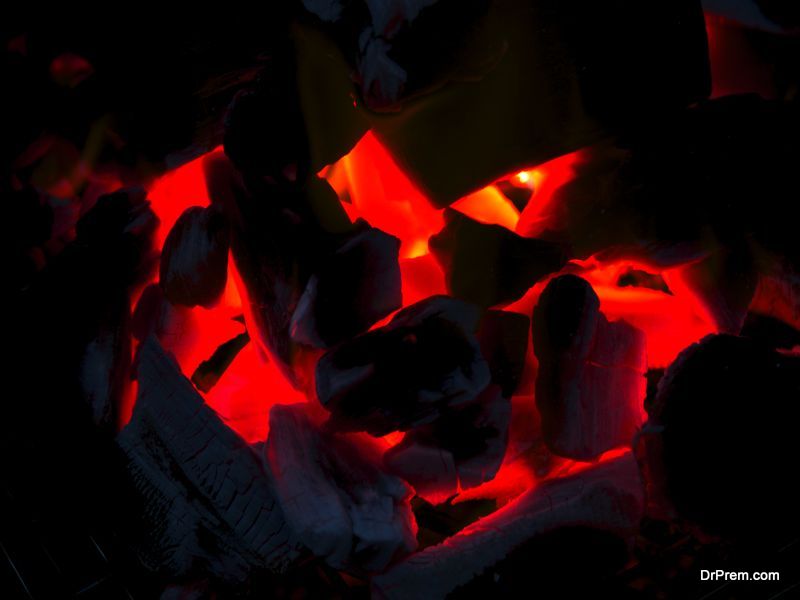 One think to be pointed out here is that coal power plants use large quantities of water. It has been found that after agriculture this is one industry which consumes lots of water. Thus we can say that it is leading to consumption of large amount of water which is not a good thing in times when there is paucity of water. Besides as seen earlier the water that these plants return back to nature is contaminated. Hence they are leading to significant decrease in the amount of potable water.

As you can see, coal power plants are slowly but surely killing the environment. They have already leaded to pollution and deterioration of nature and if no concrete steps are taken at the earliest then the condition will be beyond repair.