Almost all the grains, vegetables and oilseeds that are grown all over the world are non-perennial i.e. they can only be harvested once. But if we hybridize them with perennial plants then a large part of them can be turned into perennial plants. Perennial crops have many advantages over annual crops. They are more resilient and they require lesser effort to grow. Here are a few other advantages that perennial crops have: 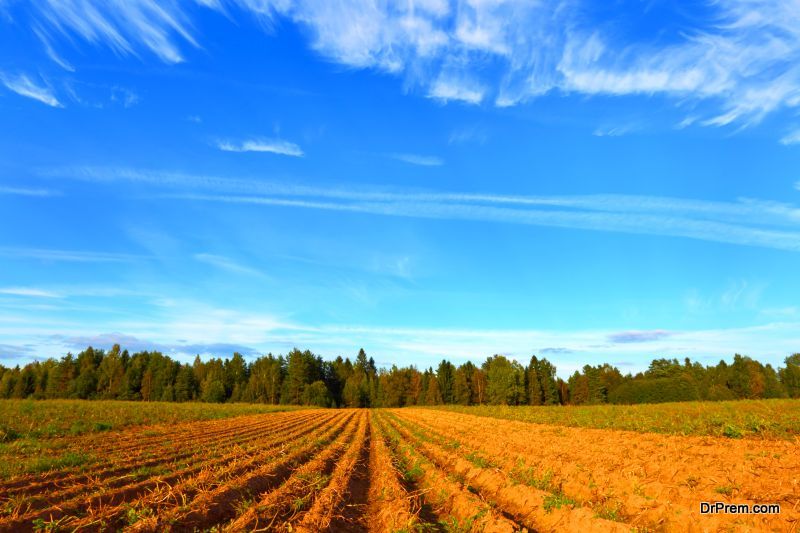 Fertilizers and pesticides are two of the main causes of water pollution. Perennial crops have a better root system so they are more efficient in absorbing both. They can be up to 35 times more efficient in absorbing chemicals like Nitrogen. A considerably lesser amount of fertilizers and pesticides are used in growing perennial crops which also prevents water pollution.

Perennial crops have 50 % more root mass than annual crops. So they are much better at absorbing fresh-water. On an average a perennial crop requires five times lesser water than an annual crop. 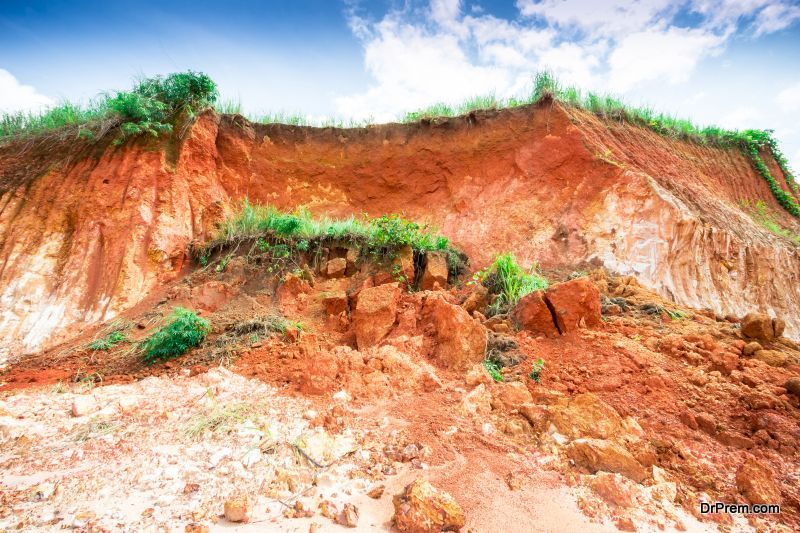 Perennial crops are very deeply rooted. They have a firm grip over the soil and they strongly bind it. They prevent the erosion of topsoil by either wind or water. It is said that perennial crops can reduce the rate of soil erosion by 50 %.

Conservation of man power and resources

Agriculture, when done on a large scale, requires a huge amount of man power and resources. Annual crops have to be tilled, sown and harvested every time. But perennial crops on the other hand can be harvested over and over again. So, the farmers won’t have to make fresh efforts at sowing and tilling the soil everytime. That will save a huge amount of resources.

Despite these advantages, perennial crops aren’t as popular as they should be. Let’s take a look at the reasons why that’s the case.

Many researches have already been done on perennial agriculture. But further research on it requires a lot of capital. And so far the nations of the world haven’t made any special allowances in their budgets to promote it. 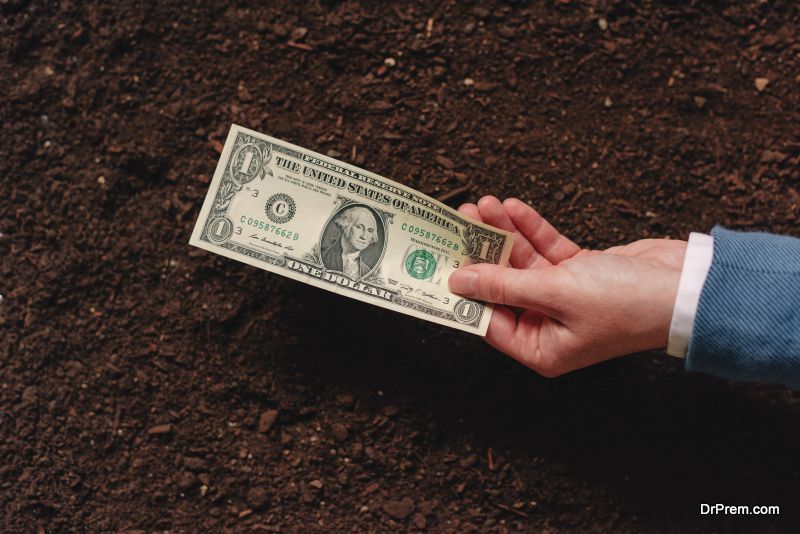 One step that we can take in promoting perennial agriculture is by spreading awareness about it. Once it becomes popular among people then automatically the governments would make allowances regarding it. And if they do it then that would be a great step in the direction of sustainable development.