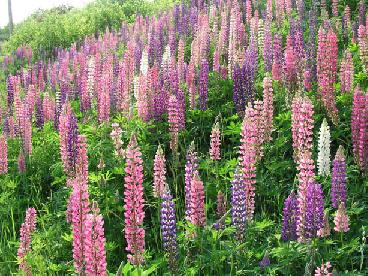 All concepts, blames and claims on global warming are being gradually undone. After the recent finding that reduction in air-pollutants may accelerate global warming, scientists have come up with another explanation that more trees means more global warming! Are the results of the findings, manifestations of pressures by big logging businesses? Or is it actually and coincidentally in a series, ruling out a century of findings?

According to a new study report, grasses and other green growth may produce 10 to 30 percent of Earth’s annual methane output, thus contributing hugely in raising the earth’s temperature.

Till this finding, scientists believed that plant-related methane formed only in oxygen-free environments — such as bogs. But, it is a team of European researchers, who identified a large variety of plants release methane under normal growing conditions. It is also found that dead plant material even release the gas.

Via: The National Geographic News