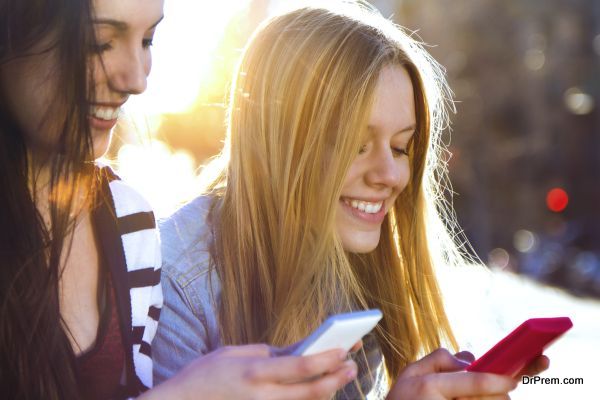 Our generation is so Smartphone dependant that people seen using their phones almost constantly on the streets is no rare sight. The usage is so much that the battery does not keep up with the amount of usage, leaving users worrying about its charging, especially on the go. Self-charging phones is a damn good solution to this problem, which will allow users to use their Smartphone as much as they want without worrying about its battery.

The Sun Partner Group is one such company that understood this need and has come up with a cell-phone design that has narrow opaque strips of solar cells on the sides of the phone. The strips with the help of tiny lenses harvest solar energy and continue providing power to the cell phone. 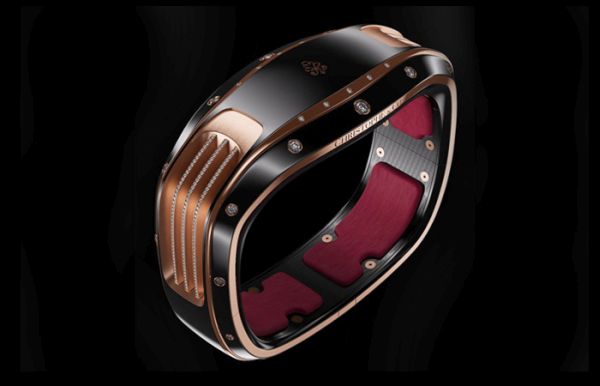 This is a beautiful creation but it would not become mainstream owing to its hefty price. “Armill” the smart bracelet, which has a techno design that looks so gorgeous with precious gems and gold work on it, and the interior padding, makes it super comfortable while it is on the wearer’s wrist.

No LCD display, no GPS and vibrating alarm but it is light on electronics, such as one button. You need not charge it every day, as its power reserve is capable enough to keep it going for a, year or so. 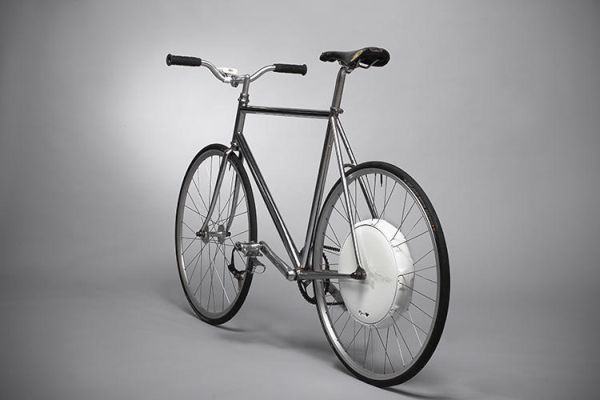 The FlyKly Smart Wheel is a modern bike wheel design that is happening and colorful in its appearance, as you get it in six different and equally attractive colors. It is a magical wheel, which you can attach to your normal bike and it turns into an e-bike.

The white thing on the rear wheel is like a hub of electronics that make it different. The FlyKly Smart Wheel is an eco-friendly bike wheel design that helps people ride their bike in a comfortable way without becoming exhausted.

The small engine on the rear wheel makes you ride this bike at 20 miles per hour and for a long stretch of 30 miles, you can ride it without pedaling. The engine uses energy that generates through the turning of wheels. The wheel has a small computer also, which has good GPS capabilities that guide you through the roads and suggest you about the best routes and more. You can plug the wheel to a charging point to charge it also, but you hardly require to that as the turning of wheel does that for you.

The smart wheel equipped with a mini computer and the Smartphone app that accompanies it enables you to know what route you chose, how much time it took you to ride to a particular destination and more.

If you fear robbers robbing you off your smart wheel, you can lock it using your Smartphone app. In case, someone manages to hack the lock and steal it, you will at once be notified so that you could take the apt action. 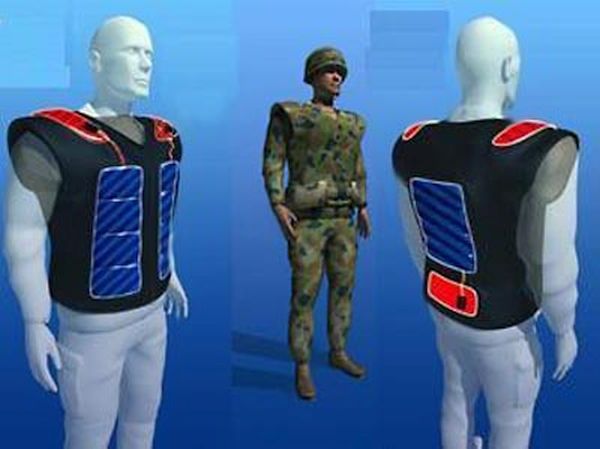 Clothing that charges itself and powers gadgets seems fictitious but is real. A team of Australian researchers developed a clothing line that can power electronic gadgets, and it recharges on its own using body movements of the wearer.

It looks like an ordinary garment but has some extraordinary abilities. As the wearer moves, the garment harvests that energy and use it to power plugged in small electronic gadgets. 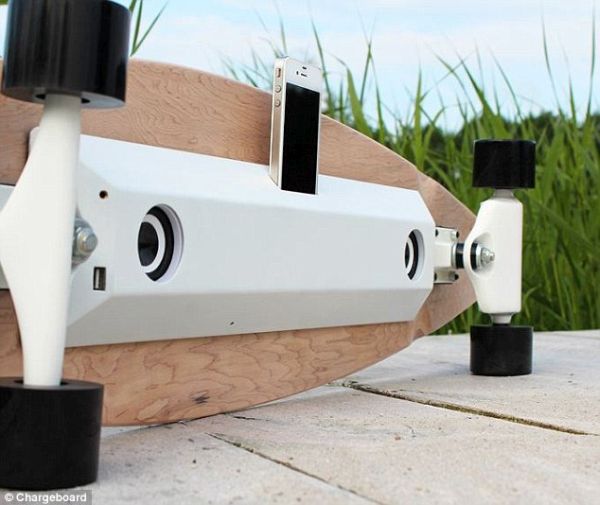 A longboard that generates its own electricity and further charges gadgets attached to it. The two dynamos in the rear axles help electricity production that stores in power box. You plug your phone in the dock, it is charged while you enjoy listening to your favorite tracks.

Self-charging gadgets and technologies are becoming popular, as they allow their users to use them without any worry on the go, and they are eco-friendly as they use clean and green energy sources that power them. 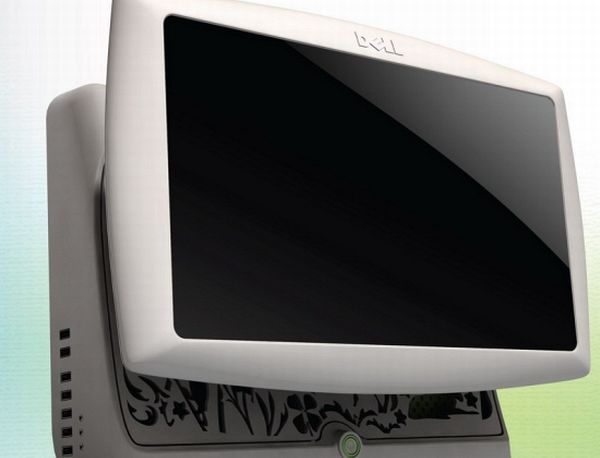